Home SO Musings SO Musings: Food Prices and Libertarian Solution 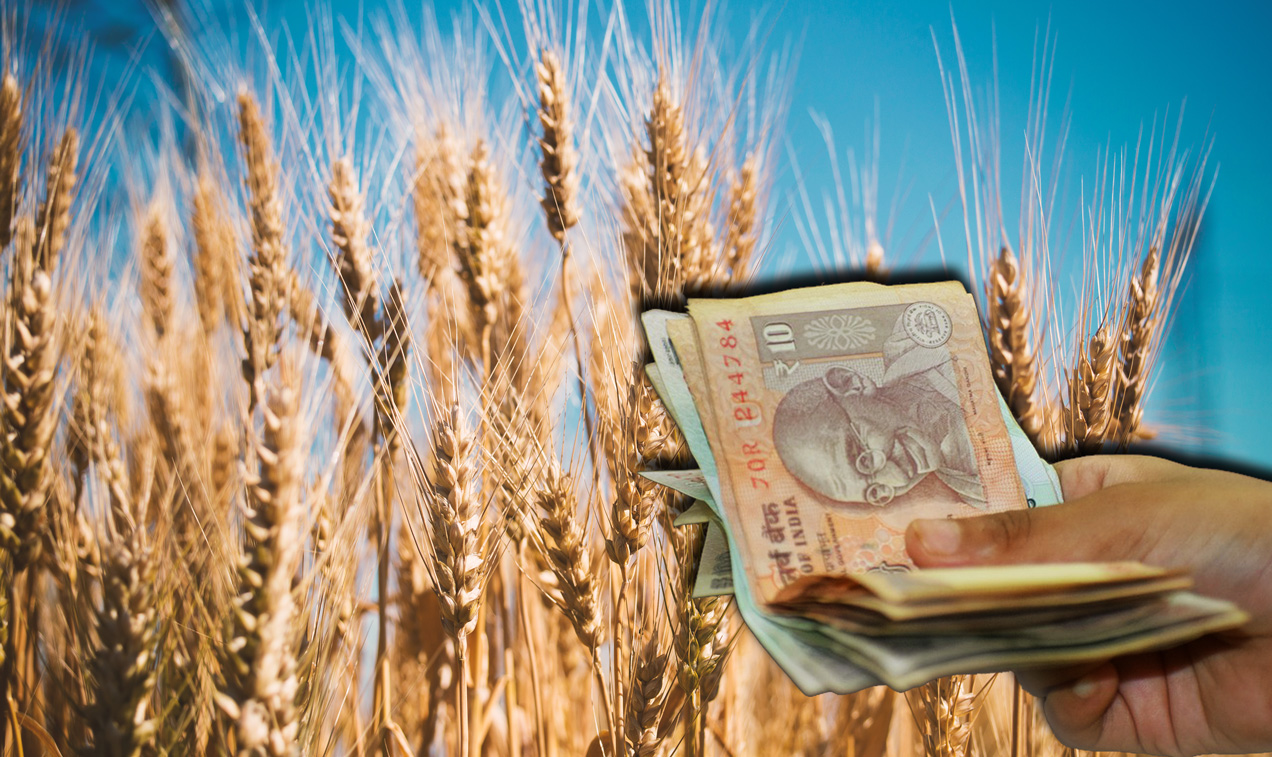 The following is an excerpt from an article published in the Indian Libertarian Magazine by M A Venkata Rao in August 1957. His arguments for freedom for farmers remain as relevant today as they were then.

“Leaving these two types of arrangement as extremes or even as stages of future development inapplicable at the present stage of social affairs in India, we wish to suggest a third type of regulated economy which would set free the natural man and set him going on the road to free economy and help the present generation to unwind the coils in which it has bound itself under the glamour of communism (socialism) of the Marxist variety.

As solutions of great generality are pointless and unfruitful unless they are shown in illuminating application to current problems, we propose here to indicate the libertarian way for the easing of the food problem in India in the current crisis.

We shall begin by approving the present amendment to the Essential Commodities Act whereby the Government has taken power to requisition hoarded stocks at reasonable rates. The amendment has a duration of three months after which it will lapse. This js only a temporary administrative measure to induce hoarders to come into the market and not wait for further rises during the lean months before the harvest. But what after the next harvest? …

The right remedy is not to attempt any price-fixing at all but to remove the hindrances in the way of the smooth working of the agricultural economy and let free enterprise have a chance. What is obstructing fair prices is not free economy but partial monopoly on the part of hoarding merchants a few months before the harvest. They buy up stocks from the producers and hold them for rising prices above normal and fair levels. The actual growers have not the economic stamina to wait. Their consumption needs are too pressing and they sell their surplus for normal prices or for what they can get. Their bargaining power is low. Prices rise as soon as stocks move from the peasants’ haystacks to the mandi of wholesale merchants in the towns. Here is the bottleneck. If harvests are poor mandi merchants hold up sales and wait for higher prices. They borrow money against grain stocks and hold them for price rises. The Government has instructed the banks of the country through the Reserve bank not to be free with advances on grain. This together with the hoard acquisition amendment has been able to check profiteering. But this cannot be adopted as a permanent measure. The permanent remedy is to provide credit to the grower himself. If he can get advances on his harvested grains, he will not sell in a hurry and in distress to the middleman. He will sell at leisure and derive the profits of timeliness himself instead of surrendering it to the middleman.”

First Published in the Indian Libertarian in August 1957.