Home Essays SO Musings: Should We Alter Our Constitution? 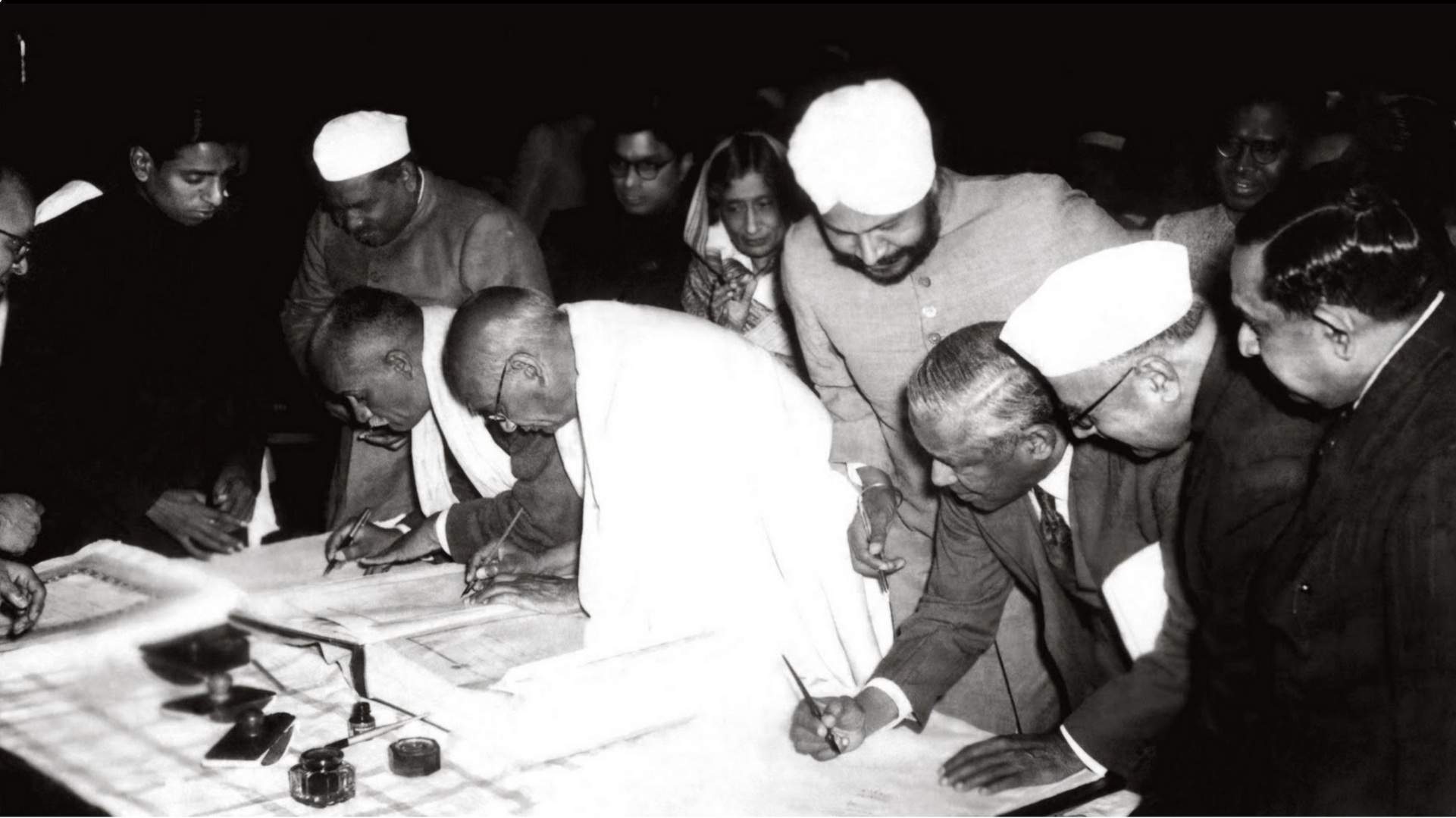 The Indian Constitution has been the subject of numerous debates both during the time of its drafting and after it came into force. Throughout Independent India’s judicial, legislative and executive history, the dialogue between the Constitution and agencies of the State have taken numerous turns. Fundamental to this debate is the question of Constitutional amendments, ‘reforms’ and demand for structural changes.

Today, on the occasion of India’s Constitution Day 2020, we look back at a piece published in January 1976 in the Illustrated Weekly of India by eminent Jurist and Indian Liberal thinker Mr. N.A. Palkhiwala. In this piece, he reflects upon the demand for Constitutional amendments in a journal paper which was in wide circulation. Mr. Palkhiwala breaks down the arguments of the paper and then goes on to assess its effect on the separation of powers, role of judiciary etc.

Lord Macnaghten, one of the wisest and most learned of judges, observed towards the end of his life that he had given all his days to the study of the law and was satisfied that there was nothing in it. You may or may not agree with the Irishman who said, “There is no such thing as a large whisky,” but there can be no two opinions on the point that there is no such thing as a perfect law. Doubtless the law is imperfect, and it would be imperfect even if it were made by a committee of archangels.

The reason is that such is the infinite variety of situations in which justice is required to be done between citizen and citizen or between citizen and the state that situations are bound to arise in which justice begins only where the law ends. To expect a perfect system of justice based on rules of law is no more rational than to hope to balance soap bubbles on hat-pins. However acute the recession, there is one activity which thrives and is in a state of perpetual boom — the law-making industry. What the nation needs more than anything else by way of legal reform is assurance of some respite from the Niagara of Rules and Notifications, Ordinances and Acts. No amendment of the law will boost the morale of the people so markedly as an assurance that no new laws would be passed for a stated period. Rulers and Bureaucrats perpetually mistake change for progress and amendment for improvement.

Whatever alterations we may or may not make in our legal system, we should never deprive the Supreme Court or the High Courts of their power to interpret the Constitution and other laws, and to give relief to the citizens under Article 32 or 226 of the Constitution against the executive. Lord Atkin, delivering the judgment of the Privy Council in Eshugbai Eleko’s case (1931 A.C. 662, 670), observed:

“In accordance with British jurisprudence no member of the executive can interfere with the liberty or property of a British subject on the condition that he can support the legality of his action before a Court of justice. And it is the tradition of the British justice that Judges should not shrink from deciding such issues in the face of the executive.”

To read the full piece “Should We Alter Our Constitution?“, click here.

Read more: What is libertarianism?