Home Essays SO Musings: What is Libertarianism? 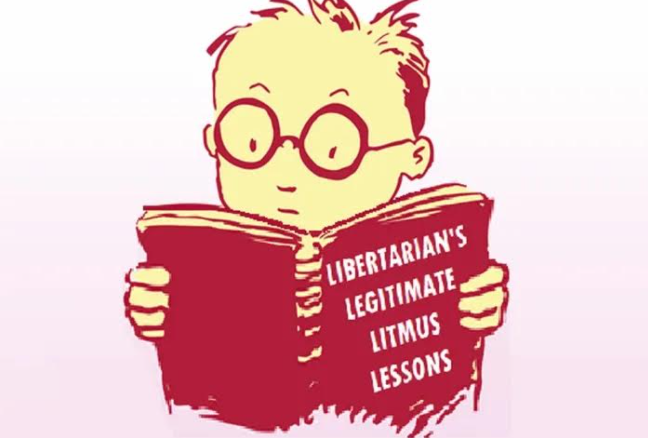 ‘Men are born free’ is an old adage. The ideas of ‘Liberty, Equality and Fraternity’ animated the participants of the French Revolution. The guiding principle of human liberty laid the intellectual foundation of Classical liberalism, which led to unprecedented prosperity in 19th century Europe. Classical liberalism has since given way to libertarianism, but nevertheless, it is essential to understand the idea of libertarianism and why it is still important.

In this article published in the April 1958 edition of the Indian Libertarian magazine, the author defines liberty as the absence of coercion on humans by other humans. Further he states that liberty is the precondition of morality, and therefore liberty itself cannot be judged on the moral compass, as it precedes any moral judgment. Coincidentally, his ideas are very similar to another libertarian thinker – Ayn Rand.

The preservation of liberty has been the concern of mankind from the very dawn of his existence. As he battled for life and life’s betterment, he must surely have faced constant threats to his liberty, just as he was confronted with the tides, the tornadoes, and pestilences of all sorts. All these must have been a part of man’s experience from time immemorial. Prior to any carefully reasoned contemplation of such obstructions, mankind must have battled them intuitively. He must have battled for his liberty, without having any deep sense of what liberty really is, just as he battled for his existence among the forces of nature without knowing precisely and formally the laws of natural phenomena.

MAN’S NATURE IS ATTUNED TO LIBERTY

The biological nature of the organism of man is in harmony with liberty. Biological research has revealed that there exists an extreme diversity between one person and another. Among these infinitely variable qualities evidencing the nature of man is variation in his knowledge and wisdom or in his ignorance and foolishness. Liberty tends to enthrone knowledge and wisdom: the absence of liberty tends to enthrone ignorance and foolishness. Biological research brings into focus the independent unitary nature of the human organism. Persons are born alone as distinctly separate units one at a time. They likewise die one at a time as separate units. All-their acts in between are as separate units as well, even in their cooperative endeavours. An aggregation of any sort fails to blend even two persons into one unit, so long as there is life in each. Even in panic or any like phenomenon where the herd seems to operate as a unit, it is entirely individual persons who do all the acting, however much their apparent concert. Every collective is an illusory construction.

Liberty stems from liber, which means to be free. The definition we would propose is: Liberty is the absence of coercion of a human being by any other human being: a condition where restriction is at a minimum. This definition may lack logical precision. But it is the most practical definition we can offer. A condition which is characterised by the absence of coercion is liberty. Conversely a condition in which there is coercion of a human being by another is slavery. As to the latter part of the definition, we do not say it is a condition where there is total absence of “restriction”, because liberty is related to the limitations of action one person may suffer at the hands of another person. In as much as society consists of fallible humans, total absence of ‘restriction’ is an impossibility. But restriction should be at a minimum.

For the full article, visit page number 17 on this link.