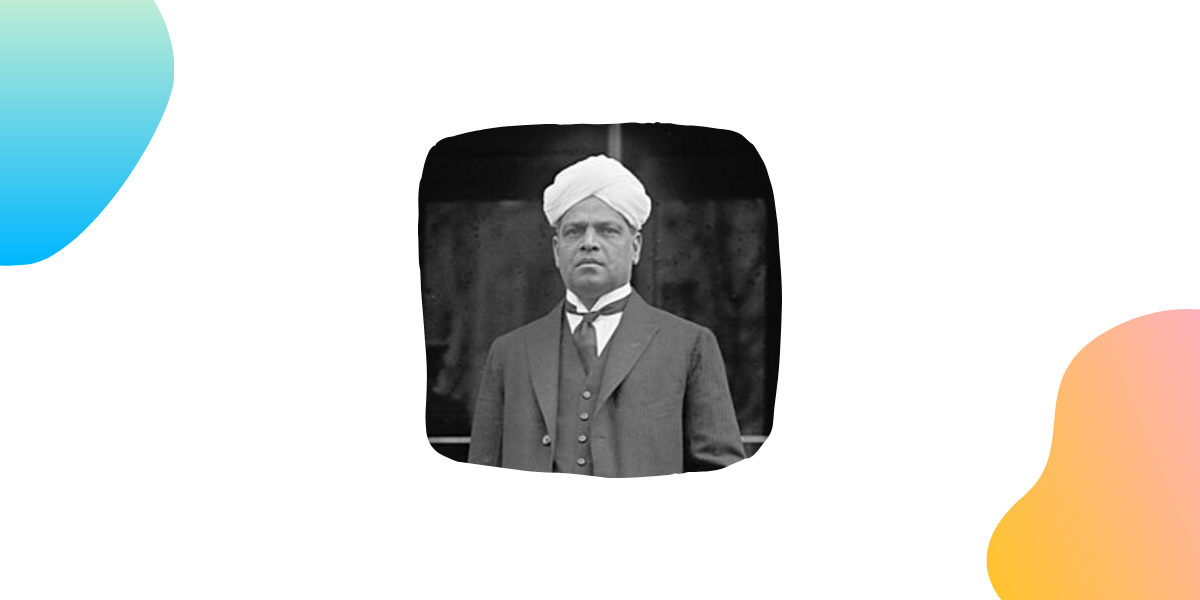 Mahatma Gandhi is among that rare category of politicians which defy the conventional ideological label of liberal, left, conservative, or anarchist. His long career of engagement with ideas drew inspiration from scores of writings. Yet, Indian liberals, in some measure, could claim pedigree over Gandhi. His political activism in India was preceded by a year-long tour of the country, undertaken on the advice of Gopal Krishna Gokhale, the Poona-based leading liberal patriot. As is widely known, Gandhi accepted Gokhale as his political guru.

The less known, however, is that another liberal politician whom Gandhi called his elder brother. V S Srinivasa Sastri, a Tamilian school teacher-turned-editor, who joined the liberal fold under the influence of a single pamphlet written by Gokhale. A confidential note on the preamble and rules of Gokhale’s Servants of India Society, the pamphlet made Sastri leave his job to join the society.

Around a decade later Gandhi would also seek to join the society only to withdraw the membership because of differences in thought. Sastri remained firmly in the liberal fold though, assisting Gokhale in his role as the Secretary of Indian National Congress and the member of Indian Legislative Council. He would highlight Gokhale’s patriotism in an article published in 1905 in the following words:

“If we look for the noblest type of patriotism, that which impels to sacrifice of self and takes joy therein, what name can be placed beside his, save only that of Dadabhai [Naoroji]?”

After Gokhale passed away in 1915, Sastri was made the President of the society which he would lead till his death in 1946.

Sastri’s liberalism was evident in both his role as a politician and diplomat. He was one of the architects of the Congress-League scheme of 1916. The Lucknow Pact of 1916 was an Indian bid to prove their fitness for devising a constitutional mechanism. Sastri asserted the demand for equal rights and partnership under the raj, not subordination: “We want political power; let there be no mistake about it. We want the right to rule ourselves”.

Initially, though he only pushed for dominion status in internal matters for India. It was only later in 1922 that he would come to advocate self-determination. His moderate approach of changing stance in light of prevailing condition was also visible in the shift from responsive to the responsible model of governance.

Not dissimilar to the bitter experience of other Indian liberals, Sastri also experienced ugly racism, both within India and outside it. He came to advocate racial equality and argued for British dominions to accept citizenship right of Indians residing in their territories. In the domestic politics, he advocated democratization of princely states, saw separate electorate for Muslims as fait accompli, moved a resolution against the draconian Rowlatt Act, and demanded equal rights for women in all domains.

Sastri’s opposition to Civil Disobedience and Non-cooperation sit uncomfortably with the mainstream nationalist movement and as such merits further explanation. In fact, Congress disapproval of the Montagu reforms and 1919 elections in favour of non-violent agitation led to the liberal break with the Congress.

Though an admirer of Gandhi, Sastri’s principled opposition to non-cooperation was based on his faith in the rule of law. He had presciently argued that in breaking laws, Indian nationalism was setting the wrong precedent for future citizens. The sorry state of disregard for law today could, in some measure, be ascribed to the legitimacy accorded to extra-constitutional protests by the nationalist movement.

Sastri also had to face accusations of being a Raj sympathizer in his opposition to Congress. His response went that in appealing to the liberal faction of British law-makers, he was no different from the non-cooperation satyagrahis seeking to influence British opinion. Besides, Sastri’s principled liberal stance of constitutional advancement conditioned him to seek cooperation with the Raj to earn its goodwill. I would here argue for the need to recognize the validity of differing Indian bids for dignity and political freedom instead of pitting one against the other. Such an approach would accurately capture the heterogeneous nature of Indian nationalism.

Sastri’s illustrious career went beyond domestic politics to include his stint as a roving diplomat of colonial India. Vineet Thakur, historian and upcoming biographer of Sastri, sums up his approach to international relations in terms of liberal internationalism. Sastri the diplomat made a successful case for granting of citizenship rights to the Indians living in British dominions in the 1921 Imperial Conference. At the Geneva conference of the League of Nations, he outlined his vision for global citizenship and made case for disarmament. The Geneva stint was soon followed by a visit to Washington for the Naval Treaty Conference. Glowing coverage followed in the pages of the New York Times outlining his liberal credo:

“He [Sastri] has spoken for India twice, and those who predicted that he would present a purely official view, still more a purely British official view, have been badly mistaken. That he wants Indian self-government he does not conceal, nor that he takes the Indian national culture and character and Hindu religion seriously. But when he talks as a sane man who knows that everything cannot be done in a day and that it is much easier to tear down something fairly good than to build something a little better.“

His status as the “de facto global ambassador of India” would further be cemented by his visit to South Africa to make case for the Indian cause, egged on by both Gandhi and the Viceroy. His powerful rhetorical skill based on his mastery over English earned him accolades as well as helped further his cause. In the South African town of Klerksdorp, his public event was disrupted by bombing which fortunately didn’t cause much damage. Back at home, he would make case for Indian participation in international affairs by arguing that the arrangements made at the high seats of power had implications for India as well. It would thus serve India well to represent itself in the conferences and share responsibilities.