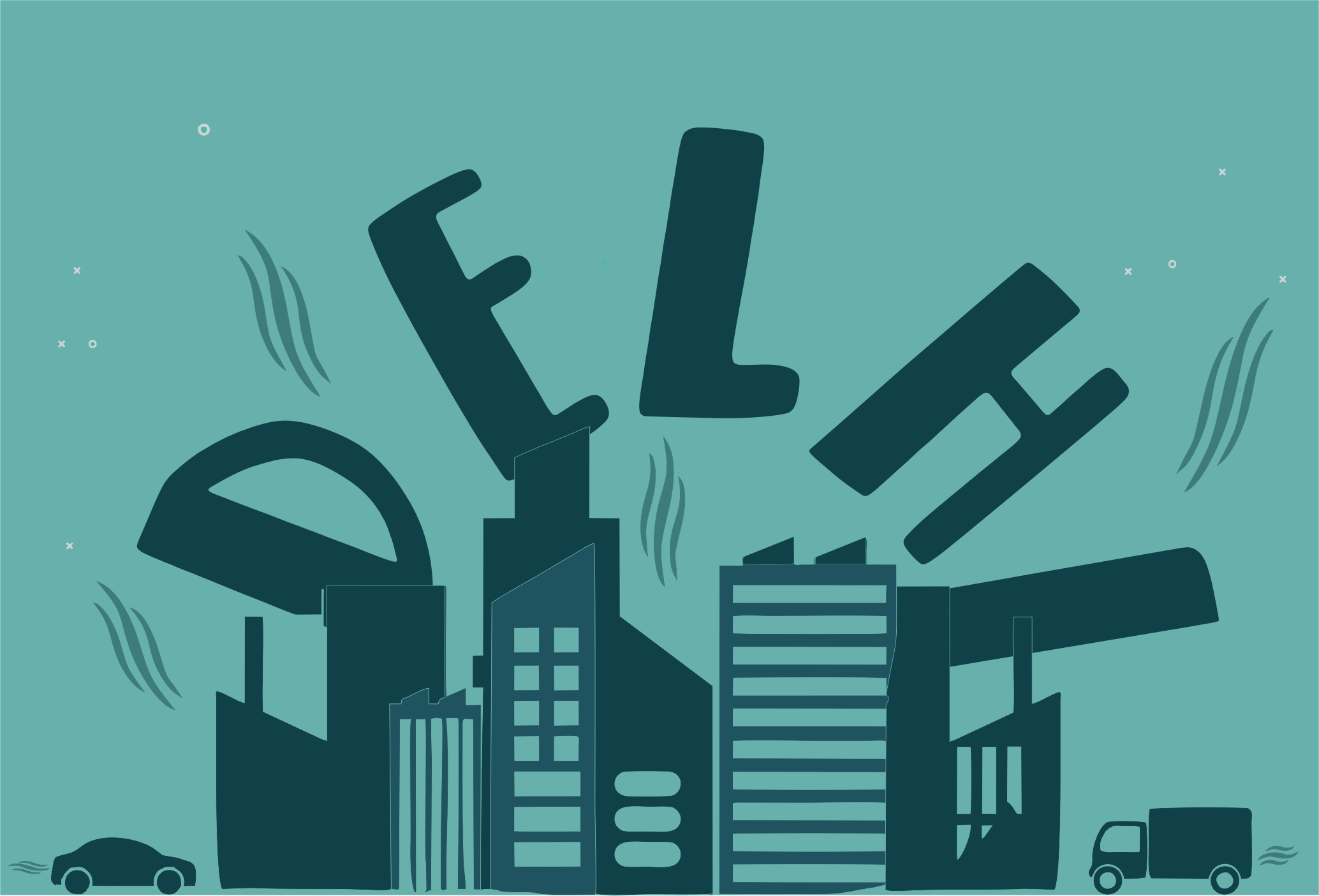 For curbing pollution in the capital, the Delhi government proposed a seven-point-agenda. The Chief Minister said that the capital has witnessed a 25 percent reduction in pollution without any evidence. The seven proposed measures include:

Apart from dust control, it is not clear if any of the proposed measures will contribute to the reduction of pollution in Delhi. This will be the third time the people of Delhi will experience the odd-even formula. However, previous experience has shown that the policy has barely any impact on combating air pollution in Delhi.

A study by The Energy and Resources Institute found that vehicle pollution is responsible for 28 percent of PM 2.5 emissions in Delhi. Out of this, only three percent is caused by cars. Since the government will only ban private cars, the impact of Odd-Even policy is likely to reduce pollution by less than one percent. One must wonder whether it is justified to put the whole capital to discomfort for something which produces almost no impact.

Pollution masks, while providing protection against pollution, do nothing to combat it. The community Diwali laser show is unlikely to discourage people from celebrating their own Diwali. The environment marshals, who will roam around the city in Delhi government vehicles to stop people from burning dry leaves for warmth will cause more pollution than they will curb. The government is yet to reveal what it means by hotspot control and how it will help.

Dust control is a welcome measure and should have commenced years ago. The tree challenge is questionable. The government has announced that it will deliver a sapling to anyone who is willing to plant it. Obviously, this sapling will be delivered by a vehicle, so it defeats the purpose. It is also not possible to know if this sapling will be cared for. Even if it worked, it is a long-term solution and will do very little to combat the parali pollution in the coming winter.

So, what should the government do to combat air pollution? Here is our alternative seven-point-agenda that would actually help in curbing parali pollution in Delhi:

As commonly known, parali pollution is caused by burning of crop stubble by farmers in the nearby states. It causes a huge amount of pollutants and degrades soil quality. The National Green Tribunal has already imposed a ban on burning crop residue in 2015.

Farmers know this problem and still engage in the practice because of the short window available between the harvesting of paddy and growing winter crops. Reportedly, the cost of burning the crops is ₹2,000 per acre against ₹6,000 (with an 80% subsidy) for disposing it with machines. Every year, different state governments decide to put fines on farmers who engage in stubble farming, however, these are never fully enforced. The Delhi CM has a lot of political capital which can be used to force the neighbourhood states to enforce the law.

The misguided policies of the state and central governments in conserving groundwater levels contribute to the stubble burning by farmers. According to a study based on satellite data from NASA, “water-use policies require farmers to transplant rice later in the year, which in turn delays harvests and concentrates agricultural burnings of crop residues in November, a month when breezes stagnate, leading to increased air pollution.”

The minimum support prices offered for crops also add to the problem. Naturally, the Northwestern part of India is not suitable for growing rice. However, since the government guarantees the purchase of rice, farmers grow more of it at the expense of Delhi residents. Rethinking the full impact of these policies is needed and should be emphasised by the Delhi CM.

One of the most important things the Delhi government can do to reduce pollution is to simply maintain roads and basic infrastructure in the city. A commuter spends much more time on a pothole-filled road. The longer times in vehicles lead to more pollution.

The government must look into the existing Floor Space Index (FSI) ratio of the city. FSI is the ratio of the built-up space on a plot to the area of the plot. An FSI of two simply means that a 200 sq. ft. of floor space can be built on a 100 sq. ft. plot of land. The permissible FSI in Delhi is between 1.2 and 3; consequently, people are forced to get housing away from the city and must commute. Increasing the FSI is an effective solution to reduce the movement of private vehicles on the road. For example, Singapore has an FSI of 25 and its air is way less polluted than Delhi.

5. Allowing mixed use of land

Removing the usage restrictions would permit more non-residential activities on residential plots. This will reduce people’s to and fro movement from offices to home. Pune has adopted mix land-use policies and benefits greatly from it as people are able to find housing near their offices resulting in considerably less traffic.

The people in Delhi can park their cars anywhere while blocking the interior lanes of the city at the expense of the rest of the citizens. Everywhere we go, we see multiple cars parked on the roads blocking the traffic. People are able to do it because the Delhi administration does not enforce parking regulations. If car owners are punished for blocking the arterial roads of the city, they will stop doing so, leading to efficient use of roads and less pollution. This will also result in faster commute times. It might also result in more people using public transport instead of owning a car.

7. Having walkways and usable cycle tracks

A lot of people in Delhi would like to walk to work or take a bicycle to work. However, since there are either no cycle tracks and walkways or they are occupied by encroachers; commuters are forced to use a vehicle. Providing for usable tracks in the city can help in combating air pollution and have a positive long-term impact. It will also make the city healthier.

We hope that the Delhi government could rethink its strategy in combating air pollution and enact measures which will actually help.