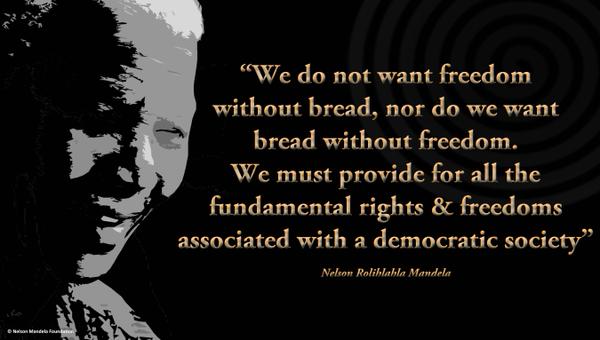 The following piece was written by Minoo Masani, and was originally published in the January 1977 issue of Freedom First.

“Is it better to have elections now or a stable economy?” we are asked these days.

When some of us joined Jawaharlal Nehru, Vallabhbhai Patel and B. R. Ambedkar in framing the Constitution of the Republic, we thought we had answered that question by enacting a Constitution which assured both elections and economic stability. In fact, we enjoyed both for twenty-five years from 26th January 1950 when our Republic was established.

Lenin and Trotsky said to the Russian people: “Just endure our dictatorship for ten years, put up with all the hardships, tighten your belts, and then what will happen? The millennium will arise. The State will wither away; the land will flow with milk and honey.” That was the dream of Lenin and Trotsky: Today we are fifty-five years away from the time when Lenin and Trotsky asked for a few years’ sacrifice so that a beautiful future would emerge. But the Russian people do not find the State withering away. Today in Moscow people are still without homes; today they are getting by without enough clothes; the bread queues in Moscow in recent years have often been longer than they have been any time since the Revolution.

Ask a man: ‘Do you want a bed to sleep on or a table to eat on?’ Being simple enough not to see the antithesis between bed and table, he will say ‘both’. Ask a woman whether she wants a choli or a sari, and she too will say: “Why, of course, both”. Ask a man whether he wants a home or an office or shop and once again the answer will be: ‘But why must I choose? Naturally, I want both a place to live in and a place to work in.” Of course, our common man or woman would be right.

This choice that is offered between bread and freedom is an altogether false antithesis. There is no clash between bread and freedom or between elections and economic prosperity. On the contrary, by and large, they go together. If by bread is understood consumer goods in general, ask yourself which are the countries where ‘the consumer is king’, where his numerous daily wants and needs are met best, and the answer will be the United States of America, Canada, Australia, New Zealand, Switzerland, Sweden, West Germany, and, in our own continent, Japan and Israel. These are obviously the countries with functioning democracies, a free press, considerable dissent and periodic elections.

Now, need this be a matter for surprise? Is it not obvious that it is only men who can change their government from time to time whose needs have to be attended to, because if they are not met they will change their government? On the other hand, is there any earthly reason why a slave should be well fed or looked after? Prison and concentration camps are not places celebrated for the quality of their food or the style of their clothes or amenities in housing. This is obvious again, for the wretched slave who cannot change his government does not have to be looked after. He or she has no alternative–short of revolution–but to put up with starvation, lack of clothing and shelter and the needs of life. Those who built the Egyptian pyramids by slave labour died by the thousand in the process. Those who built Stalin’s forced labour canals died by the thousands on the job.

I had a hand in the drafting, from 1948 to 1950 of the Constitution of the Republic and I still think it is the best one the Indian people could give themselves. I was, however, early to see the dangers by which the Constitution was threatened. Speaking at a Seminar in Coonoor from October 20 to 27, 1968, I had observed: “Mrs. Indira Gandhi is reported to have said that Parliamentary Democracy in India is there for keeps and there is no danger of any kind of upset or military dictatorship. I hope she is right. As a democrat, I would like that to be true, but I can’t share her optimism. Neither on economic grounds nor non-economic grounds can we say that parliamentary democracy is secure in India. The prevailing disgust with the politician, good and bad alike, is a very real thing.” Those fears have, alas, now become grim facts.

My reply to the question which we started therefore is: “It is best to have both elections and economic progress. We want both Bread and Freedom. We want Bread in and through Freedom.

To access the original piece, click here. Visit indianliberals.in for more works by Indian Liberals dating back to the 19th Century. The Freedom First archives can be accessed here.