Home SO Musings SO Musings: Speech by Shri C Rajagopalachari at the Swearing-in Ceremony 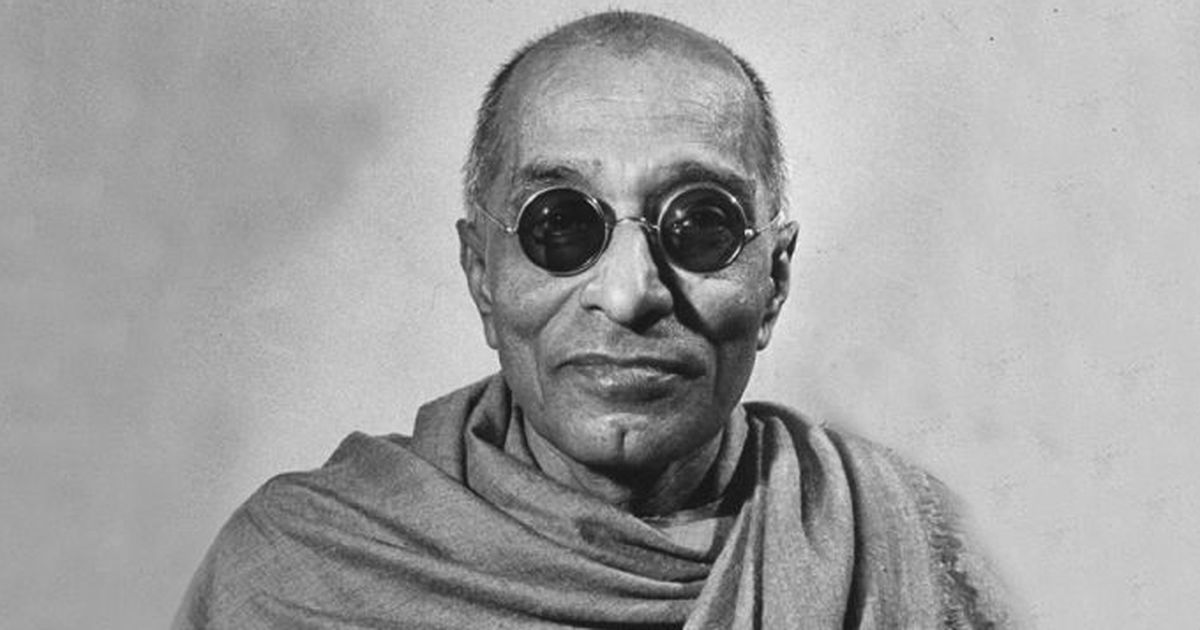 The following is the speech made by the first native Governor-General of India Shri C Rajagopalachari. In these trying times when the Indian polity is divided on communal lines, it is important to remember the vision of India highlighted by its founding fathers.

“I am very grateful to you all for your participation at this ceremony, your presence has lifted the occasion from the place of a mere ceremony to that of human fellowship and cooperation.

Speaking objectively, the occasion is undoubtedly historic, for this is the first time that one who belongs to the soil has, in accordance with the wishes of the Prime Minister of India and his Cabinet, been entrusted with the honour and the duties of the Head of the State in India. I owe a debt of gratitude, which I cannot hope to repay, for the signal honour implied in this my installation. I hope I shall act, on every occasion and in every matter, in a manner worthy of the trust reposed in me. The work of my predecessor during his memorable term of office was a marvellous instance of detachment, devotion and energy on the part of one who, though not belonging to India; worked as one belonging to her and did his work in the spirit that is laid down in our scriptures with regard to the task that falls to any one. I come after him but I hope I will be judged by standards suitable to one who is inexperienced either in arms or in diplomacy, unlike my illustrious predecessor.

Our problems have multiplied beyond all expectation and are such as may perturb even the most adventurous spirits among us. The only remaining interest in life which moves my colleagues who are entrusted with the charge of the affairs of India is the happiness of our people and the good name of our country. This is the passion that binds them together. They have experience and nobility of character. May God enable them to achieve the purpose so dear to their hearts.

I shall be proud to render then all such assistance as I can in this position.

India is unchangeably committed to the policy of making everyone within her borders find pride and joy in citizenship irrespective of caste, creed or race. No one will suffer any disability by reason of the community to which he or she belongs.

The days of dynastic rule or domination through force are gone in India. No territorial or racial or religious community can hope to thrive or maintain its happiness through force without the willing and full cooperation of other people and the utmost intercommunication, It is, therefore, necessary that all communal and territorial isolationism should be abandoned and the best talents in every community should seek to serve the whole state. Communities should spread themselves out rather than build walls around themselves.

Whatever be the technical phraseology which public law may use to describe it, what disturbs the peace of India now is internecine discord pure and simple and it is utter folly. Our economy has not yet had time to separate into two parts corresponding to the political division to which we have agreed. It is very doubtful if it ever can be so split. We are far too interdependent and whatever we might do, there will yet be vital links that can never be severed. It is folly to quarrel and make into a scene of strife and misery what has been shaped by the pressure of age-long forces into a field of beauty and joy. Let us pray for wisdom and let us do what will make good thoughts grow and save them from being swamped by folly and evil which wait to tempt man.

I have received blessings and good wishes from great and good men in all parts of the world. May these help me to steer clear of error and enable me to be of some service to our people in the great office conferred on me.”