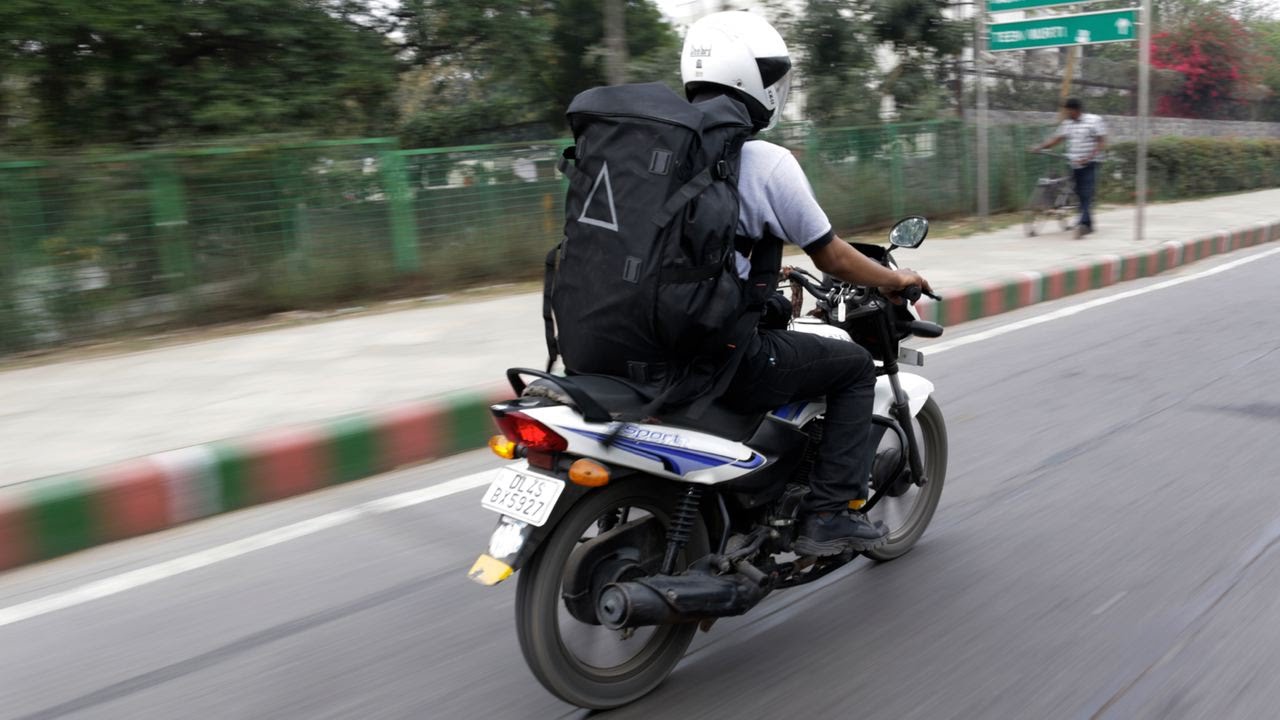 In the wake of the pandemic, the gig economy is being hailed as the future of work. A gig economy is a free market system in which temporary positions are common and organizations hire independent workers for short-term commitments. The gig economy creates an estimated 56% of all new employment, 3 million of which are in India. ASSOCHAM predicts that it’s expected to grow at an annual rate of 17% to $455 billion by 2023. While the lockdown might have diminished profits for aggregators and gig companies, gig workers’ incomes have also taken an astronomical hit. Delivery partners and workers associated with Swiggy and Uber recently came out to protest against low wages and high commissions. To these workers who have remained in a regulatory grey zone, the Social Security Code, 2020 promises an assortment of social security benefits.

Intending to consolidate laws relating to social security for the organised and the unorganised sector, the Social Security Code 2020 provides legal recognition and social security benefits to gig workers. This is a significant step in recognising gig workers as a separate category outside the traditional employer-employee relationship. The Code requires aggregators like ride-sharing services, food and grocery delivery services and e-commerce platforms to contribute towards providing disability and life insurance benefits, accident cover, maternity coverage, creche services, old-age protection, gratuity, provident fund contributions and other social security benefits for gig workers. With the pandemic offering an urgent impetus to operationalise the Code, the Ministry of Labour and Employment recently notified the draft Code on Social Security (Central) Rules, 2020 for which it is currently seeking feedback and recommendations. The draft rules provide for the Centre to establish a national platform, workers’ database and monitor progress, while States will be tasked to create policies that provide social security benefits on a self-registration basis.

The Code provides for a Social Security Fund comprising contributions from gig companies and the Centre or State government, with gig companies expected to allot 1-2% of their annual turnover. Apart from that, these companies are also expected to maintain a register of their gig workers, and any expense borne for maintenance and updation of the database could fall on them. While the Code and the draft Rules are a significant step intended to guarantee social security for gig and platform workers, the tyranny of good intentions might just end up hurting their interests.

The requirement of contributions to the Social Security Fund will result in increased costs for aggregators, which they will inevitably look to pass to the workers. The requirement of maintaining a register of workers eligible for the Fund will result in additional economic and human resource burden on the aggregators. The financial inability of aggregators to comply with these obligations will not only impact the earnings of gig workers, but it will also force these companies to practice selective hiring. Gig workers, who rely on these platforms to supplement their earnings, would themselves prefer more income in-hand over promises of social security.

The flexibility gig work affords these workers is a crucial reason they flocked to these platforms in the first place. If there are any changes to payments, incentive structures or commission rates, gig workers can easily exercise their freedom to switch between platforms. A significant percentage of gig workers are usually registered with multiple platforms at the same time, giving them the agency to determine their own work hours, shifts and the intensity of jobs they undertake. Currently, an enterprising gig worker can choose to work long hours for a few days to supplement his/her income. Regulating this structure will result in platforms implementing rigid minimum working hour requirements, as well as entry and exit barriers to minimise their costs. Needless to say, a company made to pay for health benefits, maternity benefits, education, and housing etc. will rely on changing hiring practises and payout structures to remain profitable.

The Code requires every gig worker to be registered through an Aadhaar card, adding an unnecessary layer of documentation. Lack of state capacity was apparent in the poor implementation of the registration process under the Unorganised Workers’ Social Security Act of 2008. Moreover, given India’s experience with social protection schemes like PDS and MNREGA, it’s fair to assume that this Code will provide ample opportunities for cronyism and red tapeism. Those responsible for maintaining the database of beneficiaries will find themselves in a position where they are able to extract hefty bribes from desperate gig workers. Research shows that the implementation of PDS is rife with issues of identification. In some cases, non-existent people were added to the list of beneficiaries, whereas in others, eligible beneficiaries found their names missing. It would not be a stretch to anticipate similar issues with registering gig workers and enrolling them under the schemes.

While the draft Rules require States to create policies to provide social security, both Central and State governments have the authority to frame and notify welfare schemes under the Code. Both are also authorised to set up funds requiring a contribution from gig companies. In situations where companies are required to contribute to multiple funds, jurisdictional issues are expected to arise. The Code lacks clarity on how these funds will be managed and processed and which body will be accountable. Moreover, a glaring omission in the form of provisions for judicial intervention raises questions on the limits of executive powers under the Code.

While mainstreaming gig workers into the formal economy could provide them with the recognition they need to negotiate for their rights, enforcing social security contributions on gig companies is bound to backfire. According to ASSOCHAM’s Report, one way of resolving the issue of social security for gig workers is through “potable benefits”. In the US, Uber and Lyft have stepped up to provide perks and rewards. While Uber subsidizes car maintenance and offers phone plan discounts, Lyft provides discounts for fuel, roadside assistance and telemedicine.

Last year, California’s landmark Assembly Bill 5 (AB 5), providing for employee classification and benefits for gig workers, was quoted widely by Indian experts in support of the Social Security Code 2020. But during the recent US presidential election, 58% Californians voted in support of Proposition 22, a ballot measure that allows gig companies to classify gig workers as “independent contractors” and not “employees”. The success of Proposition 22, which will bring some much needed regulatory stability to contract work in California, is indicative of workers preferring the flexibility of contract work over the stability of employee benefits.

States like Gujarat and Andhra Pradesh that have made pro-business amendments to their labour laws, through the establishment of flexible labour markets are now reaping the benefits in the form of improvement in employment and growth. Given the large scale poverty in India, there is no denying that labour rights and social security are pertinent issues. Still, these are issues which the market is more than capable of solving. The government’s priority should be improving ease of doing business in the gig economy by streamlining regulatory hurdles. Supporting aggregators by minimizing regulatory constraints, facilitating the development of faster and flexible payment solutions and harmonizing tax structures would go a long way. After all, regulating through the lens of “the big bad corporations versus gig workers” might just result in more working hours, lower incomes and lower incentives for the workers. In over-legislating this space, the government runs the risk of altering the very model of a gig economy that has provided subsistence to innumerable people during the pandemic.