Home Essays Where Are The Women: Understanding the Interlinks of Gender Data Gap And... 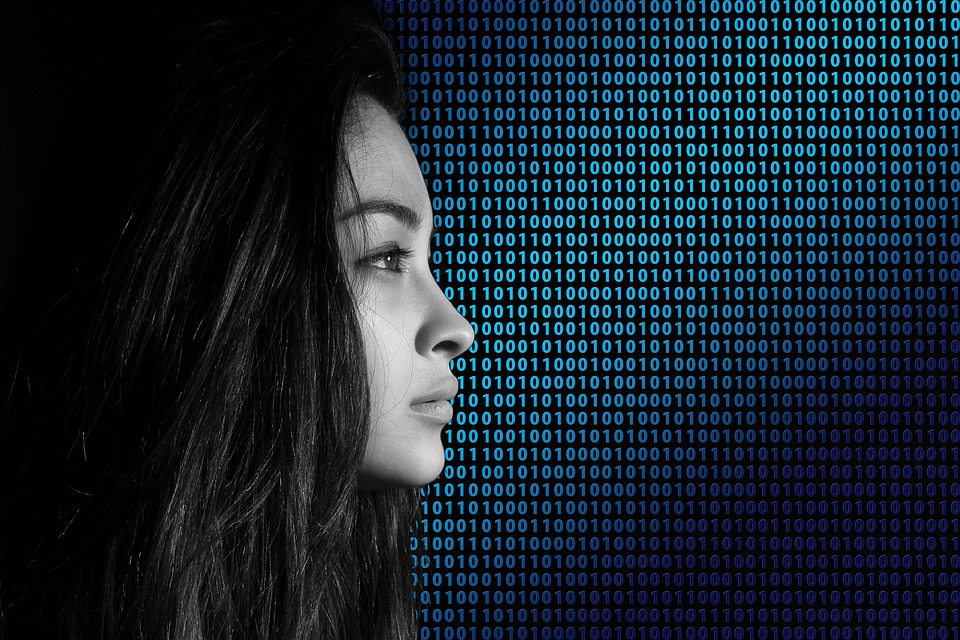 Data helps us understand the world around us. From a doctor’s diagnosis to the Instagram algorithm, everything is powered by data. It bridges the gap between curiosity and knowledge. But there are some gaps that data cannot bridge. Lack of data on women’s and girls’ issues blocks our insights into half the population.

In most countries, with India being no exception, there is a gap created by the lack of data on women and girls. Such data is either limited, hard to access, or in some cases, it just does not exist. The existing data is often not sex-disaggregated (categorized as per sex), making it hard to recognize women’s issues such as female employment rates, sanitation, maternal healthcare, crimes against women, asset ownership, etc. When the issues that constrain women are not recognized correctly due to inadequate data, it’s not hard to see why the resulting policies and programs often fall short of expectations.

Even developed countries like the United States are victims of the gender data gap. Data available on violence against women in the US is scarce, and thus, designing and implementing policies for women’s safety is a challenge there. Due to this gap, the present data is uni-dimensional and it fails to prioritize the interest of women, for issues that concern women, and thus, strategizing and focusing on women in policy becomes tough.

With almost half of India’s population consisting of women, it is no surprise that the gender data gap stagnates women’s progress across all domains. India is ranked 112th in the Global Gender Gap Index 2020, with our rank in economic participation of women being in the bottom five. Understanding women’s limited participation in the workforce, social security benefits, women’s education, and their employability would require data on skills expected from women in the workplace, workplace discrimination, and most importantly, the availability of jobs for women. Only when this data is collected and analyzed consistently can policymakers implement programs that improve women’s participation in the workforce, which is a mere 20.3% as of now. Even on the website of the world’s largest employment program, the Mahatma Gandhi National Rural Employment Guarantee Act (MGNREGA), sex-disaggregated data is not available for crucial indicators like wages, duration of work, and facilities available for workers. According to an IWWAGE report, data from the government’s flagship program, Skill India, provides no sex-disaggregated insight into the skills imparted, making it difficult for a researcher to understand if women are facing a skill mismatch in the job market, and if that is the case, what policies enabling women’s skill development can be implemented. The failure to capture data that is crucial for women’s development results in policies that are essentially “gender-blind” when they should be “gender-specific”.

This data mismatch is not just on the employment front. The Beti Bachao, Beti Badhao program requires annual or bi-annual data on child sex-ratio to be collected in crucial districts to track the progress of the scheme. However, this data is only made available once a decade during the census survey, causing a gap in tracking the outcomes of the measures undertaken by the scheme. This means that unless a scheme or policy specifically undertakes data collection and analysis as a part of its structure, its effectiveness in reducing gender-based inequalities cannot be determined. Programs like the National Rural Livelihood Mission (NRLM) that aims to ease financing for self-help groups or the Pradhan Mantri Mudra Yojana (PMMY) that provides loans to small and micro enterprises cite success in achieving their respective targets. But, the data they collected to track the outcomes was not sex-disaggregated. So there is ambiguity about whether women are benefitting from these programs at the same rate as men. If they are not, we are not sure how to make these programs more effective for women, because we don’t know why they are not working for women in the first place.

The data collected by sanitation programs like the Individual Household Latrine Scheme and the NSSO and Census data on the availability of toilets in the workplace and shared toilets at home is not categorized by sex. Such data can prove to be a game-changer in designing policies aiming to benefit health and sanitation for not just women, but entire communities. Data available on issues crucial to girls’ development, such as child marriage, child abuse, child labor, child nutrition, etc. is scarce and often not collected regularly enough to track for progress, stagnation, or deterioration.

An example of the importance of gender-sensitive data collection can be illustrated through the progress of the Mewar Angithi – a simple device that has played a huge role in solving the firewood burning problem in Rajasthan. After almost two decades of efforts by the government to promote High-Efficiency Cookstoves (HECs), the policies were failing at yielding desirable outcomes. Despite its “high-efficiency”, this cookstove had not convinced the women in Rajasthan to switch to the HEC distributed by the government. The HECs simply required more maintenance and did not accommodate the different styles of cooking practiced in the region. The reason behind the failure of HECs was clear – the design of the product to be used by women, did not take into account the requirements and concerns of women. Climate Healers, an NGO based in Phoenix, looked into this data gap and decided to ask the women what they expect from a chulha, leading to the birth of a 3-stone hearth – the Mewar Angithi. This new device was cheap, safe, and accommodated a Rajasthani household’s cooking requirements. The Mewar Angithi achieved the HEC’s goals of reducing smoke production and the health hazards caused by a traditional chulha. The only difference between the government’s HEC distribution program and the Mewar Angithi distribution program was that the latter gave appropriate weightage to women in the data collection process and thus the scheme they designed using that data, proved to be more efficient. Unlike the home building scheme after the Gujarat earthquake of 2001 where homes were built without kitchens due to the lack of women in the planning process, the Mewar Angithi illustrates the ease with which policymakers can ensure effective planning and implementation by taking into account the issues that concern women.

The UN High-Level Panel report on the post-2015 development agenda asserts that the world needs a “data revolution … to strengthen data and statistics for accountability and decision-making purposes”. This data gap is often not deliberate, it is merely the product of generations of thinking of men as the “default” and women as the “other”. The effort to close this gap, however, has to be intentional.

Yes, closing the data gap is easy. We have to start by collecting data sex-disaggregated data and using the right data to plan and implement policies. Just collecting data without due considerations to its implications will not be enough. Simply presenting sex-disaggregated data for tokenism will not be enough. Designing policies for women without giving women a seat at the table will not be enough. To close the data gap, we have to close the representation gap, too. Only when women are involved at every stage in decision-making, from data collection to implementation, will we solve the gender gap. It is important to remember that women are not confounding variables in our research, they are not the deviation from the standard, or the “other”. They are equally present in the spaces that we wish to develop, and thus, only their inclusion can enable us to design a just future.