Home SO Musings The Right to Die with Dignity 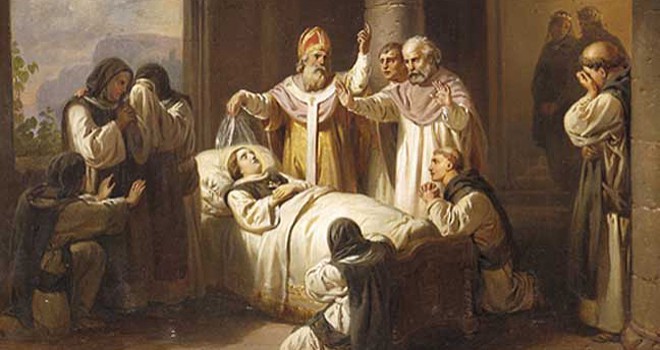 Our society was founded in May 1981. It was the first of its kind in India, and as soon as we were established, we applied for affiliation to the World Federation. We are happy to join this society of enlightened, decent people.

About six months before we formed the Society, a very fine social worker in Pune, which is near our city of bombay, called Gopal Mandalik exceeded the age of eighty. He was not terminally ill, but he had done a great deal for society, was a highly esteemed citizen. He felt that while he was in good shape, it was time to go. It was not a case of terminal illness at all. It was just a wish of a man who thought his life’s mission had come to an end. He was a law abiding citizen and, as i told you, under the law in India an attempt at suicide is a crime. So he wrote to two successive Prime Ministers, one of whom was Mr. Morarji Desai and the other was Ms. Indira Gandhi, requesting them to change the law and remove this obnoxious provision from the Penal Code so he could kill himself in a legal way. He did not have the courtesy of a reply from either of our Prime Ministers who were too busy politicking. After two years, he lost his patience and he did what he intended to do. He said “I’ve waited long enough” and he left a dying declaration which was published at the time. It was a very touching document. He said “I’ve served my country and my people for 80 years and more. I thought it was time to go. I wrote to two Prime Ministers. I thought the courtesy of a reply was due to me, but I got nothing. So, after two years, I have decided to act in accordance with my conscience and I am therefore going now to put an end to my life. My only regret is that my eyes and my kidneys that I had donated for constructive purposes will be poisoned and no longer be of any use.” He left this rather touching document which was fairly widely published.

Our doctors by and large are friendly. I have been to several hospitals to speak to doctors and students, and by and large the medical professionals would like us to make legal and respectable what is humane but illegal in India today, so that they could act without fear and in an open manner.

There is a great deal of innate conservatism which is not religious opposition. The catholic Church has already moved a little. I often quote in India the latest declaration of the Catholic Bishop’s Conference which is quite reasonable and allows a doctor to withdraw treatment if he feels like, even if the patient dies. The Catholic Opposition is not very important, it is a small Catholic community, and the Hindu tradition fortunately is not unfavourable. Contrary to general belief the Hindu tradition is in favour because the classical Hindi tradition is that, when a man has served his purpose, performed his functions in life, brought up a family and has no direct obligations, it is time for him to retire. He need not die but he should retire from life. It is called sanyas and it takes the form of going to jungle, or going up the peaks of the Himalayas, getting lost and never being heard of again.

So there is no religious opposition in India but there is a great deal of conservatism, people talking of life being sacred in the abstract, talking about Karma. For instance, at a public meeting an old Indian gentleman got up and said, “I agree with what you were saying Mr. Masni but I believe in Karma, and if my soul does not suffer now it will suffer later. So I rather suffer now if you do not mind.” I said: “I do not mind at all. We believe in Voluntary Euthanasia. You sir can go on suffering but do you mind if I do not believe in Karma? So we both agreed. There is no attempt at uniformity or legislating. It is a voluntary thing, and those who like me have seen the play “Whose Life is It Anyway” remember that Ken say, “If I choose to live, it would be appalling if society killed me. If I choose to die it is equally appalling if society keeps me alive”. This is the philosophy on which we act- the right to choose between life and death, certainly in limited conditions like terminal illness, but also in all conditions.

My parting thought would be that public opinion sometimes is misleading. It may look hostile but may be very volatile. As has been said, “Public opinion is a fickle jade.” I have had very practical experience of this. I was on a Select Committee of Parliament to discuss the Medical Termination of Pregnancy Bill which was passed in India in 1970 after which abortion became legal. I was a supported of the Bill and was very glad to see that not a single member of the Select Committee of Parliament objected in principle to legalising abortion. Now I mention this because five years earlier, at an airport, I had met a very venerable leader of our Birth Control movement, Lady Rama Rao, of whom some of you probably know, and I said: “Lady Rama Rao, would you like me to move a Private Member’s Bill to legalise abortion?” She said, “My dear fellow, I am all for it, but do not do it. I said “Why”. She said, “No no, public opinion will be so hostile there will be backlash and contraception will be hit. That is all you will succeed in doing, to get us attacked.” I said. “All right if it is counterproductive I won’t do it” and I didn’t. Five years later the Government of India brought in a Bill and nobody said no and I thought to myself, “We are sometimes unfair to public opinion because we do not really test it.”

Excerpt is from the publication “Freedom First: A Quarterly of Liberal Ideas”, November 20, 1995