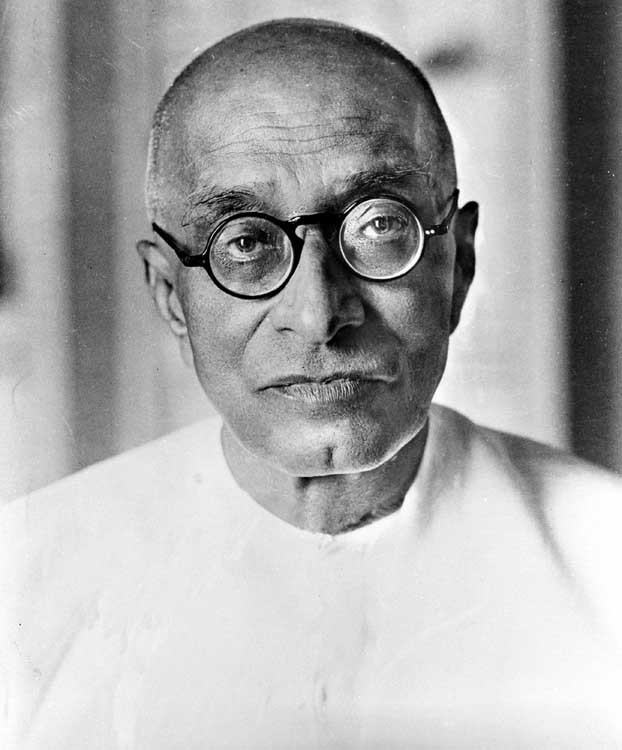 The Swatantra Party stands for social justice as such as it firmly opposes statism. Social justice is a great and proper aim for all good governments to work for and it is included in the aims of the 1950 Constitution of India. But socialism is a wrongly conceived means to attain social justice. Socialism is the name given to a complex of policies and measures which curb the growth of national production, without helping the cause of social justice. Socialism is statism which accelerates the acquisition by the State of total control over citizens and extinguishes the free way of life. Socialism is the word for policies and measures which lead to dictatorship and do not, in the least help social justice. In fact, what is called socialism postpones social justice for which increased production is the first essential. Expropriation, ‘ceilings’ on wealth, heavy taxes, etc. — are all of them disincentives for work and greater production, without which social justice measures become impossible? Gandhian ethics forbade immoral or violent means even to achieve good ends. And socialism, which consists of pulling down capitalists, and other measures born out of sheer hatred and envy, is a wholly erroneous way to attain or help social justice. Measures and policies that curb investment and greater production are enemies of social justice. Disincentives for investment and increased production are not the road to achieve social justice. The worse of the errors is heavy taxation which makes increased production not worthwhile for the persons concerned. No Gandhian ethical doctrine is involved here. Just simple arithmetic and practice in the application of it to life and realities, unaffected by likes and dislikes are what are required. When the limit of prudence in taxation is crossed, we have to face diminishing returns and great reduction of incentives to work and produce.

When I met Sri Dandekar in Madras, last Monday (March 27), he suggested a change in the name of the Swatantra Party, as a step to cope with the lie propagated about the part that it was founded and kept up for the advantage of capitalists and princes and other rich people. I was inclined in favour of his suggestion and wrote about it in last week’s Swarajya, but on further reflection, I realised that a change in name will not help. Those who were interested in spreading the lie about the Swatantra Party did not depend for their distortion of the aims and objects of the Swatantra Party on its name. A change in the name of the Party will be of no use to meet their interested campaign. They will call it a trick to deceive people and ridicule the attempt.

We must, therefore, depend on our efforts to explain the truth and tell the people what the Party stands for, as clearly as we can in our speeches and writings. We should persist in doing our duty, to warn the people against allowing or resisting the Prime Minister and her Party to wreck the Constitution, to extinguish democracy and the free way of life, and put the people of India under the total power of the State and suffer serfdom as the people do in communist countries.

Every day now, we hear about Bills and measures initiated by the State Governments, which are all founded on the plan to treat the 1950 Constitution as a mere scrap of paper, which is no longer to be respected.

The danger is great of India falling, a victim of Communist China’s imperialism. The present drift leads to this culmination and even the Indo-Soviet treaty will then not save us. 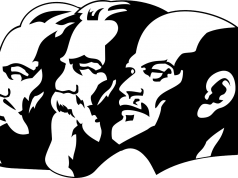 SO Musings: Corruption of Thought