Home SO Musings SO Musings: Any Hope for Indian Liberals? 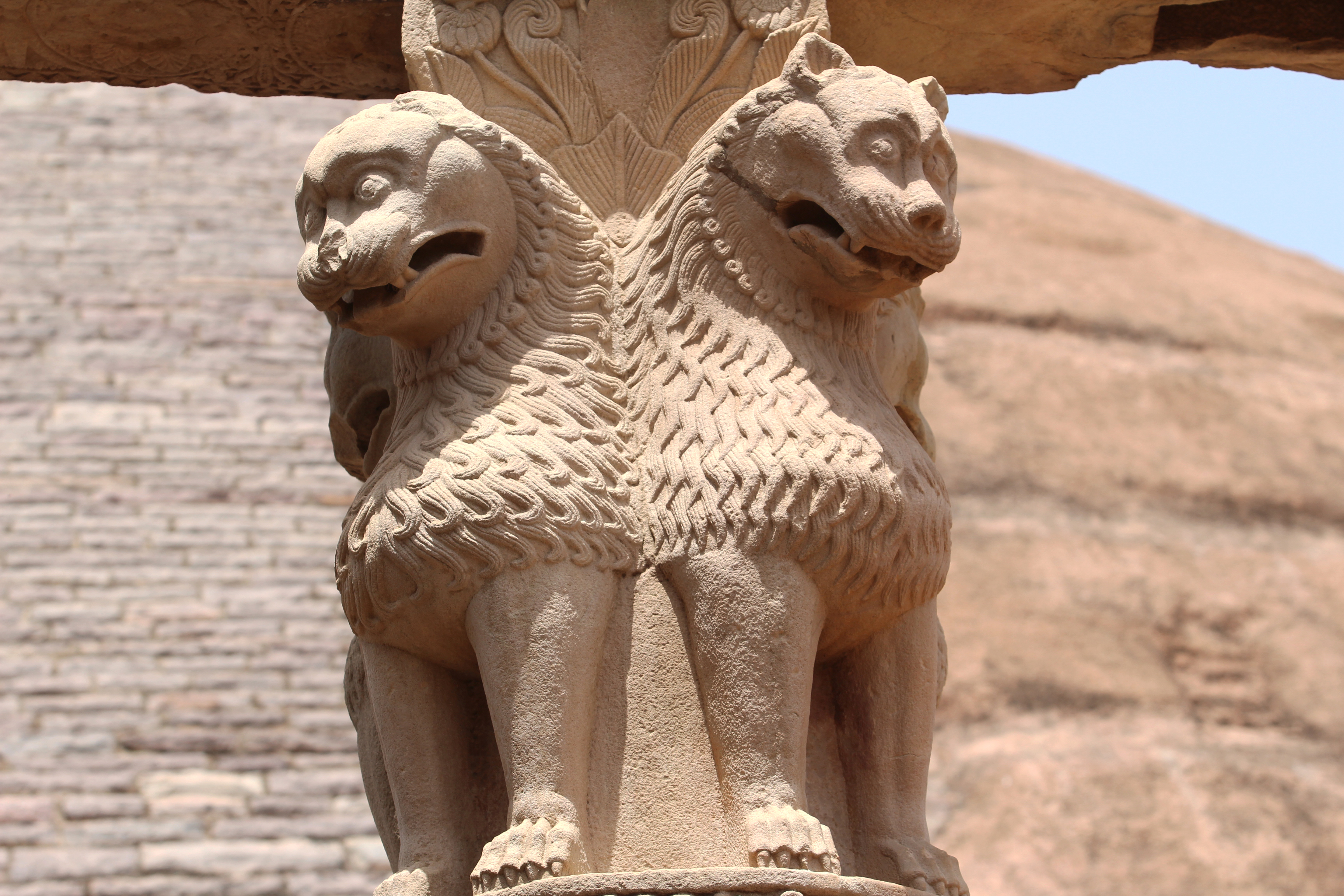 The ancient “Vedanta tradition was a cradle of liberal tenets. The liberalism of ancient India, however, got suppressed under successive foreign rulers. Even the forces that came along with the freedom movement were all statist in the sense that they all favoured a strong interventionist state and even Gandhi’s anarchism proved to be little more than a scoring point with them. Today, with the fall of the Nehruvian model, there still seems to be little hope for the liberal democrats. With the Government itself resorting to blatantly populist measures, a serious programme of liberalisation would require the restoration of law and order, clearance of the Aegean stables of the judiciary, further pruning the forest of economic regulations, dismantling the bureaucracy, restoration of fundamental rights under the constitution and the working out of reasonable exit policy.

Liberalism is far from being the dominant or even the mainstream school in India. Worse still, most consider liberalism as an idea imported from abroad and as being derogatory to national pride. Within the country, the cry goes, that liberalism suits the convenience of the affluent and the strong minority and militates against the welfare security net that the weaker masses of the society need so badly. The defunct Nehruvian Socialism is being replaced not by the vibrant forces of liberal entrepreneurship but by lumpen chauvinistic and communal jingoism…

…But history has ample evidence that liberty blossoms in most unexpected of places and at seemingly impossible times. The world is moving towards demolishing walls that have fragmented and distorted the world. India could not remain for long an island of statism. Indian history shows that people believe in minimal decencies and are capable of fighting against tyrants if a Gandhi comes along. An Indian Hitler will have to be exceptionally lucky to survive for any length of time. This much hope ought to be enough for seekers of liberty and equality.

Other editions of publication can accessed at Indian Liberals, an open, multilingual digital archive committed to preserving liberal voices the Indian public sphere.