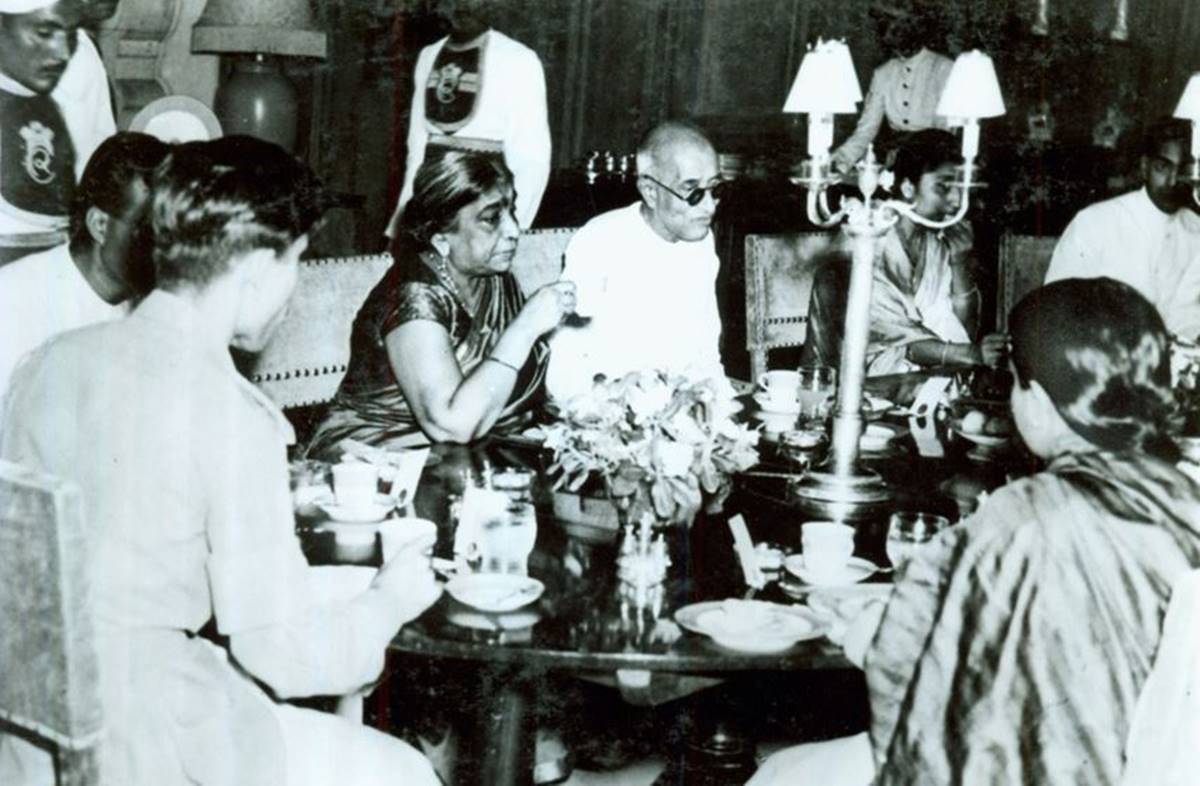 India is a constitutional democracy. The basis of constitutionalism is a government limited in its scope and exercise of powers by limits put up by the constitution. Such a government doesn’t have the power to encroach upon the private domain of citizens and therefore constitutionalism acts as a bulwark that protects individual liberty. However, with time the government in India has got only bigger and brought with itself myriad problems like inefficiency and corruption.

Shri M. A. Venkata Rao in his column in the September 1957 issue of Indian Libertarian magazine writes that the solution to these problems of a big government is a limited government which fosters individual liberty. He opines that a free society rests on a free economy and one cannot exist without the other. His thoughts are in line with later thinkers like Sharad Joshi and Ronald Reagan who boldly put forward the idea that government is not the solution to the problem, it itself is the problem.

Sri C Rajagopalachari is becoming more and more explicit in his utterance on current public affairs, particularly on the governance of  the county and more forthright in his criticism of it. It is intriguing why he did not exert his influence, while in office, to check the adoption of the wrong policies he now castigates. He has stated clearly, in a recent address in Madras that “although there is to-day abundant material for a powerful opposition, hypnotic fear and the pressure of individual interests operate to prevent the gathering together of the forces.” He places his finger on the crucial point when he goes on to say:” Day-today life cannot be carried on without appeal for favours of all kinds from the government in power, and any effort in the direction of forming an Opposition party must involve sacrifice and considerable risk on the part of those who would make such a venture … men of experience are inclined to political caution in the personal sense.”

This was the experience of all Opposition candidates during the last General Elections. What then is the remedy? Sri. C. Rajagopalachari is right in calling for a Rightist conservative party to form the Opposition so necessary for the balanced working of democracy. He gives a working definition of Leftism so as to clarify what he means by Rightist. But this definition is unscientific, and does not indicate the essence of Leftism. “The Left” he says “consists of people who demand changes in order to bring about a· speedy advance in the welfare of the people, and more, even distribution of it among all sections”. Welfare and equality to be brought about by State action is no doubt an essential part of Leftism but they are its outward marks, not its differentia. The real differentia of Leftism is the absorption of all economic power by the State (which is the repository of political power) through the nationalisation of centralisation of all capital or means of production. Socialism and communism of the Marxist kind (which is the only kind dominant today in the world) creating the basic problems of the cold war in international relations, and loss or attrition of liberty in internal affairs, even in professedly democratic states, are committed to the socialisation of capital. Such socialisation removes the economic basis of democracy. The hope and faith of social democrats, that liberty or democracy can be safe under a socialist regime, are short-sighted and contrary to human psychology. When all means of livelihood come to depend on the governing group, no man can, as C. R. points out, form an opposition and express himself boldly. “the Centre becomes an agency for dealing with every tankbund, school, hospital and social service club.”

To read the full article, visit page number 5 on this link.