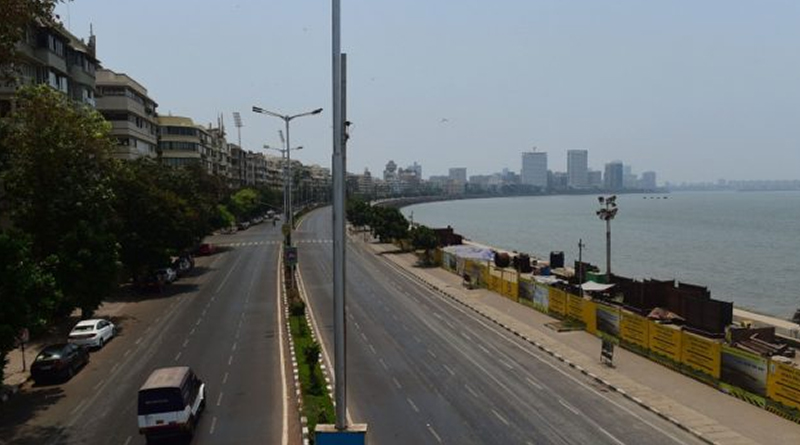 The worst is over. Covid infections and deaths seem to have peaked, though it remains to be seen if India escapes the resurgence of the virus seen in many countries as winter approaches. India’s lockdowns are being eased and some economic sectors are rebounding. Industry is booming again, and agriculture is doing well after a good monsoon. Some indicators show double-digit growth — power demand is up 16%, e-way bills (electronic permits for goods transport) rose 10% in September, and rail freight improved by 19% in the last ten days of September.

Pessimists like Goldman Sachs had predicted that India’s GDP growth would fall by almost 15% in 2020-21. The latest indicators suggest the fall may be less than 10%, aided by a low base level last year. That is still a disaster, though much milder than pessimists expected. The economic laggards are services and the big metro cities, which will pull down growth for a long time.

The Purchasing Managers Index (PMI) for industry, a quick indicator of industrial demand, hit an eight-year high of 56.8 in September, up from 52 in August (any figure above 50 signifies expansion and any figure below 50 signifies contraction). In the April-June quarter, the Covid lockdown sent the PMI for industry crashing to just 35.1. The lifting of the lockdown has helped industry spurt. However, not all of this reflects higher sales: some reflect higher inventories with dealers. Consumers are still wary of spending as usual until the virus abates, salary and wage cuts are reversed, and employment rises again. After six months of decline, exports rose by 5.7% in September, a welcome sign. But imports fell sharply, indicating deficient domestic demand.

A good monsoon encouraged farmers to sow a record 108.22 million hectares this kharif season. The expected bumper crop should dampen food inflation. The copious rain that boosted food grains was excessive for some vegetables, whose prices rose sharply. Rabi prospects are excellent since irrigation reservoirs are full and the monsoon has left plenty of soil moisture. Tractor sales had fallen during the lockdown in April and May, but in subsequent months grew by 22.5%, 37.2%, 27.8% and 28.4%.

However, industry and agriculture together contribute less than half of GDP in a normal year. The Economic Survey estimates the share of services in GDP at 55% in 2019-20. The share will fall dramatically this year because the lockdown decimated all passenger traffic, tourism, real estate, financing, trade, entertainment, and shopping. In April, the services PMI fell to just 5, a figure unthinkable earlier. It recovered to 49.8 in September, which still means slight contraction compared with a year ago.

Even if the government lifts all curbs, people will still be afraid to travel, shop, go to theatres or do anything that might infect them. So, services will pull down the economy until fear of the virus finally abates. That may not happen till 2022 even if a vaccine becomes available in 2021.

The Google mobility index, the most quickly available indicator of human activity, is still 27% below the pre-Covid level. This is, however, an improvement on declines of 41% in April-May and 34% between mid-May and July. It is still tragically slow.

The greatest laggards are the big metro cities — Delhi, Mumbai, Kolkata, Pune, Bengaluru, Hyderabad, and Chennai. These cities are densely populated, have relatively high rates of infection, and have suffered steep falls in mobility because public transport has either been curbed or avoided for fear of Covid. Mobility in Mumbai, Pune and Chennai is still just half the normal level.

Among the states, the biggest improvement in mobility has been in Bihar, most of Uttar Pradesh, and the hill states of the north-west and north-east, which are among the least urbanised. Delhi, Maharashtra, and Karnataka are among the laggards. For no obvious reason, Chhattisgarh is also a major laggard.

In sum, despite buoyant industry and agriculture, services and the metros will drag the economy down for the rest of 2020 and most of 2021. Only in 2022 is GDP likely to recover to the pre-Covid level. That bolsters the argument for another fiscal stimulus and further easing of lockdowns.

This piece was originally published in the Times of India on October 11th.