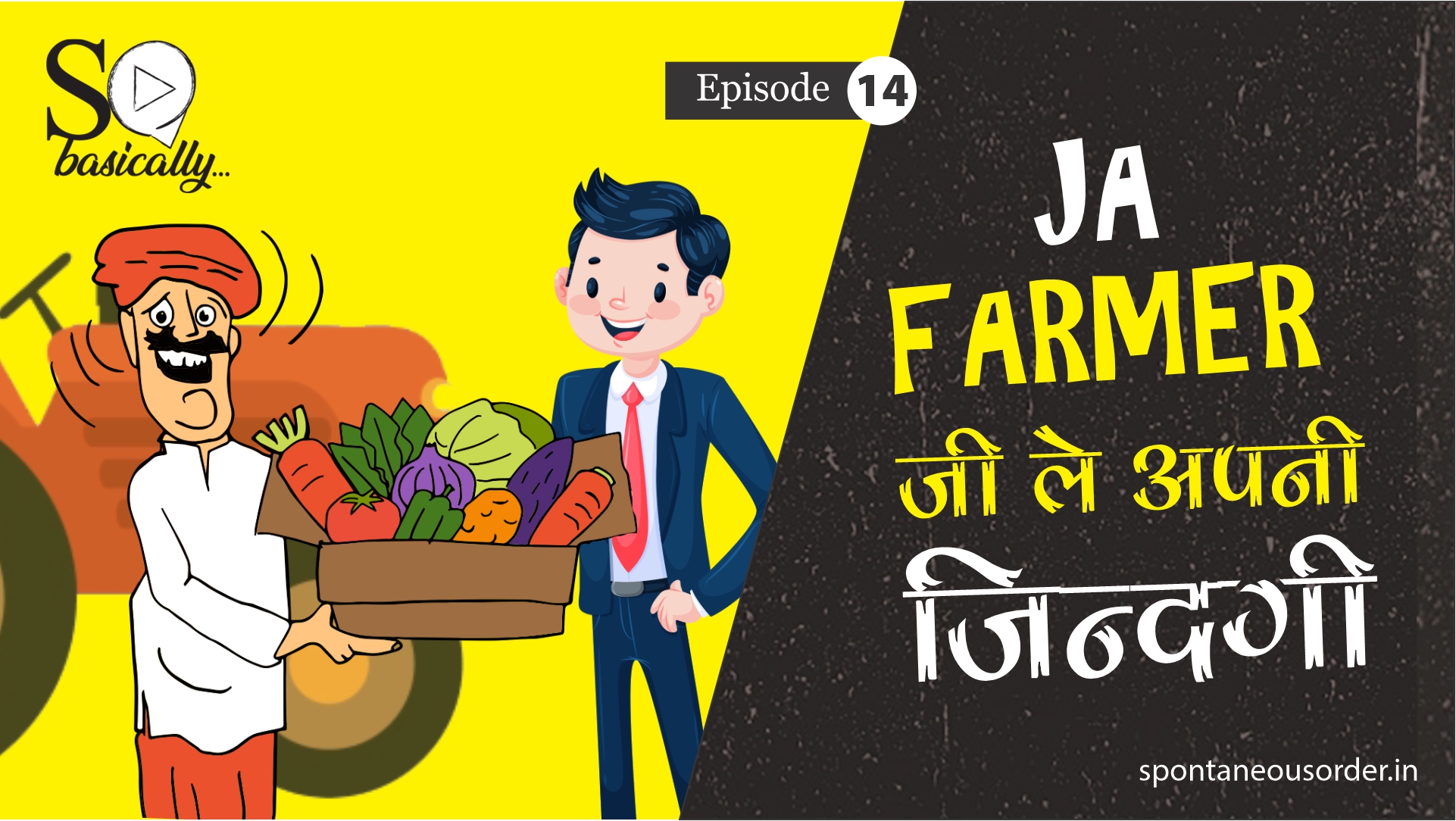 DDLJ fans will relate to the plight of the farmers in our country. For decades, our farmers could only sell their produce in government mandis, similar to how Simran was being forced to marry Kuljeet. In this episode of SO Basically, we’ll explain how the Farmers Produce Trade and Commerce (Promotion and Facilitation) Act 2020 frees the farmer from the clutches of a highly bureaucratic system (or the Bauji in this case) and allows them the freedom to sell to whomever they like, wherever they like, and at a price of their choosing. 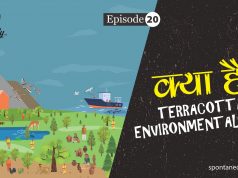 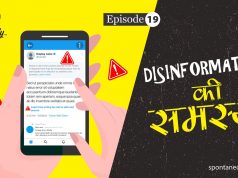 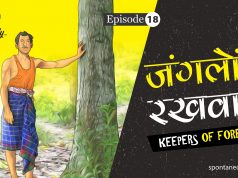 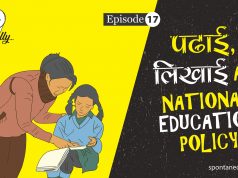 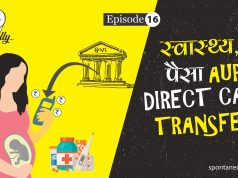