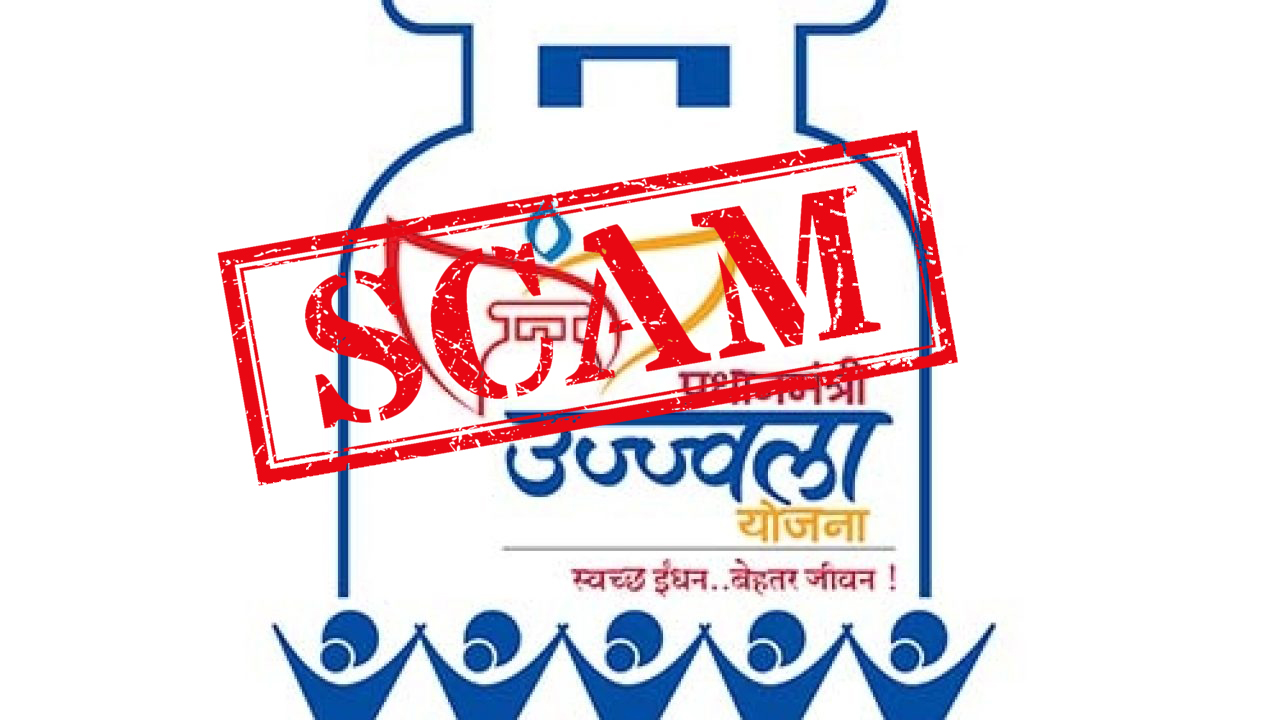 The Comptroller and Auditor General of India (CAG) on 11 December 2019 tabled a report on the Pradhan Mantri Ujjwala Yojana. The report had widely flown under the radar of almost all newspapers and most journalists, until Faye D’Souza, pointed it out on a Facebook live in early January. The report highlighted some glaring inefficiencies, a possible major scam, and the lack of state capacity to deal with major projects that the government undertakes without planning.

What is the Pradhan Mantri Ujjwala Yojana?

The Pradhan Mantri Ujjwala Yojana (PMUY) was launched by the Government in May 2016 to distribute 50 million LPG connections to women belonging to Below Poverty Line (BPL) families. The government made a budgetary allocation of ₹800 billion (USS 11 billion) for the scheme. In 2018, its scope was widened to include an additional 80 million poor households.

Under the scheme, the government provides a subsidy of ₹1,600 to state-owned fuel retailers for every free LPG gas connection that they give to poor households. This subsidy intends to cover the security fee for the cylinder and the fitting charges. The beneficiaries have to buy the cooking stove, for which government extends loans. The scheme also allows beneficiaries to pay for the stove and the first refill in monthly instalments. However, the cost of all subsequent refills has to be borne by the beneficiary.

The CAG report notes glaring problems in the Ujjwala Yojana, including;

Before looking into the issues highlighted by the CAG Report, it is important to understand that in India, a gas cylinder used for commercial purposes is taxed higher than a gas cylinder used for a domestic purpose. Commercial gas cylinder attracts 18 per cent GST while domestic attracts only 5 per cent GST. The price difference between commercial and domestic use makes absolutely no sense, especially as LPG is supposedly a “cleaner” alternative and higher GST dis-incentivises commercial adoption of the same. On the flip side, the higher GST also creates an incentive for diversion of cylinders from domestic to commercial sale.

Essentially what the CAG report highlights is a multifaceted problem. Primarily despite Aadhaar being introduced for specifically these kinds of schemes, in a majority of cases, the connections were granted without verification. It is also important to note that the Government companies are subsidised to provide the connection and first cylinder. Hence they have an incentive to push for more connections, whether or not they can be verifiable as women belonging to BPL families. Also, the companies had no further incentives to ensure that the beneficiaries continue the LPG usage.

Along with that, it would be ludicrous to suggest that BPL families, a lot of whom had to take a loan to buy gas stoves can buy and black-market the cylinders without the knowledge and help of government-owned distribution companies and other middlemen. This entire problem is per se created due to the differential GST slabs implemented by the government.

Back of envelope calculation

The price of a commercial cylinder in Delhi is ₹1,241 while domestic cylinders are sold at ₹714. That’s a difference of ₹527. We can assume that of the 20.12 lakh instances of 3-41 refills being taken in a month, as per the report, an average of 20 refills were diverted to the black market for commercial usage. Assuming that these cylinders were sold at the market price, the total amount of transactions would be well over ₹2,120 crore. This is a conservative estimate leaving aside the fact that the government subsidises the first 12 domestic LPG cylinders per year per connection. If we consider that LPG received under the Ujjwala Yojana at a subsidised price for domestic consumption is sold at commercial LPG rate in the open market, the ‘profit’ margin (the magnitude of the scam) would be far greater.

This is an extremely conservative estimate of the minimum loss in this exercise, the actual amount can only be ascertained post a full audit and investigation by the CAG, but may well be in tens of thousands of crores. This would be beside the instances where LPG connections are given in the name of men and subsidy for the same collected by the government-run companies, despite that being against the policy.

As per Chapter 2 of the CAG report, field audit only included the audit of Ujjwala Yojana transactions up to March 2018 and the review of the efficacy of the infrastructure of the three major companies at their offices along with an examination of documentation at selected distributors. Thus, the report only shows the tip of the problem and not the total amount of possible irregularities.

For Ujjwala Yojana, which has no measurable performance indicators, how much money have we lost here due to inefficient taxation policy, and possibly local and national level corruption, will only be found once there is a thorough investigation. The CAG has recommended that the entire LPG databases, as well as physical records, need to be scrutinised to uncover the entire picture. As of now, the Ministry of Petroleum and Natural Gas has not ordered any investigation into it despite accepting the report and all its conclusions.