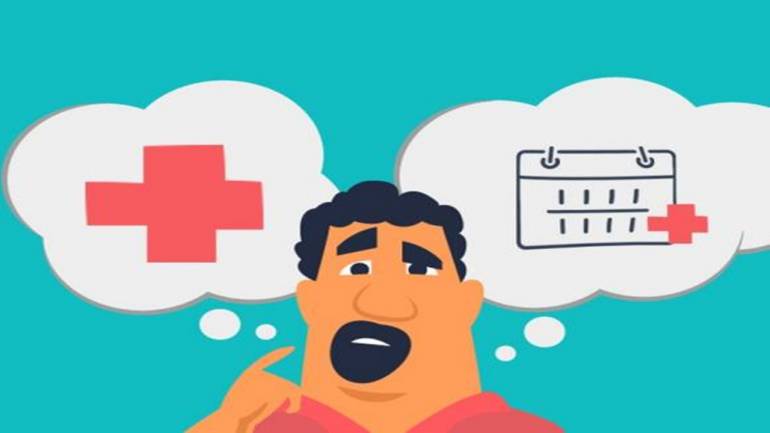 The Prime Minister’s 2018 Independence Day speech marked the launch of Ayushman Bharat: a ‘pathbreaking’, ‘game-changing’ initiative being viewed as the beacon for transforming healthcare for the underprivileged in India. The Ayushman Bharat-National Health Protection Mission has two components: first, the creation of 1.5 lakh Health and Wellness Centres to cater to primary health care. The second component is Pradhan Mantri Jan Arogya Abhiyan (PM-JAY), which aims to provide health insurance for over 10 crore economically disadvantaged families (approximately 50 crore citizens), with coverage of upto 5 lakhs per family per year for secondary and tertiary care hospitalisation. Beneficiaries have been identified as per the latest SECC (Socio-Economic Caste Census), covering both rural and urban areas. The scheme would enable these beneficiaries to avail services in both public and private empanelled hospitals.

PM-JAY aims to prevent underprivileged families from slipping into poverty due to out-of-pocket spending on hospitalisation. As per a study conducted by the Public Health Foundation of India, such expenditure pushed 55 million Indians into poverty in a single year, out of which 38 million fell below the poverty line. Citing PM-JAY as the solution, Arun Jaitley in March announced Rs 2,000 crore in the 2018 budget for the program. Prime Minister Narendra Modi in his Independence Day speech touted it as the world’s largest state-sponsored health insurance scheme. While the stated intent of PM-JAY is noble, intentions alone do not translate to good policy results. The policy’s provisions warrant scrutiny for the extent to which they match up to the needs on-ground, or if they match up at all.

Secondly, the payment for procedures is to be done as per reimbursement rates set by the government. These rates have been criticised for being too low, which is a major disincentive for private hospitals to enroll for empanelment. The Indian Medical Association rejected the package rates set by the Government in June, calling them ‘unacceptable’, stating that such low rates will translate to a compromise on the quality of services being provided, and foster a breeding ground for corruption. Low pricing proved to be a major hurdle for Rashtriya Swasthya Bima Yojana (RSBY), the predecessor which has been subsumed under Ayushman Bharat. RSBY’s failures don’t seem to have been instructive for Ayushman Bharat, whose policy design does not cover the gaps that were left wanting under RSBY.

Beneficiaries of RSBY faced challenges including the denial of services by private facilities, which was reported in some cases due to delayed reimbursement to private hospitals. The second major flaw was that of top-up pricing: hospitals may increase the price of the service, forcing patients to pay out of their own pockets. This is intrinsically linked to another key factor: accessibility of health facilities in a given area. If a hospital has a monopoly in an area, there is no check on the pricing exposing patients and their families to exploitation. This was true especially of tier-II and tier-III cities in the case of RSBY, and will also likely be the case for Ayushman Bharat. The government itself has stated that its initial hopes to attract the private sector for building multiple hospitals in these cities has not been met.

Even in a scenario where there exist multiple private hospitals in areas to check irrationally high prices, it would do us good to remember that these charges aren’t supposed to be paid by the beneficiaries in the first place, but by the government under the ambit of Ayushman Bharat. In some cases, patients have also been made to undergo unnecessary procedures, while their actual needs have been ignored. This is an outcome of the lack of any regulation mechanism for private facilities. PM-JAY has made no such provisions for such scenarios.

As mentioned earlier, PM-JAY is a policy laiden with good intentions: it aims to realise Universal Health Coverage, to harness India’s demographic dividend and generate economic returns to scale. However, paying attention to narrative is key here. These are promises we’ve heard before, to be delivered through agents that have failed us before. Many a critic have pointed to the hasty announcement of ‘Modicare’ in a pre-election year. PM-JAY marks a significant upgrade in the scope of health coverage from previous insurance schemes like the RSBY to raise goodwill. However, without making corresponding changes in implementation mechanisms, the world’s largest state-sponsored health insurance scheme may end up becoming a shinier repackaging of the same broken box.