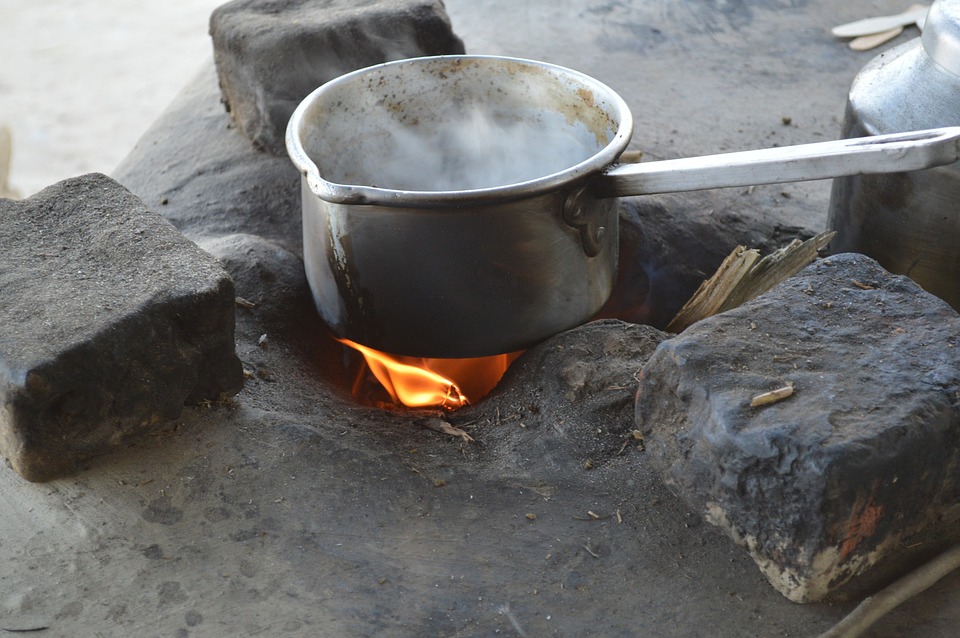 India is a fast-growing economy and with rapid economic growth, its energy consumption is expected to increase in the next decade. Primary energy consumption has nearly tripled since liberalization, reaching an estimated 916 million tons of oil equivalent. Despite the recent success in the expansion of LPG usage(under Pradhanmantri Ujjawala yojana) in rural areas 660 million Indians have not fully switched to clean cooking fuels or technologies.

The Pradhanmantri Ujjawala Yojana was set up in the year 2016 with the aim of providing clean cooking gas fuel to low-income families in rural areas. More than 80 million poor households have availed of the scheme since its inception. The gas connections, however, have not been fully utilized and many of the Ujjawala beneficiaries continue to use biomass and solid fuels, impacting their own health and that of the village. It thus becomes essential to understand and address what the problems are: is it the cost, a social issue, or simply behavioral change?

The social and cultural aspect has been reflected in the expenditure behavior in rural areas. Even though women suffer the most from the hazardous pollutants, their voices remain unheard. Meanwhile, men, unaware of the lethal damage caused by smoke, are the financial decision-makers in the family. Although the scheme provides cooking stoves, cylinders, and the subsidy amount to the women in the family, the final decision on how to spend the money rests with the men. This shows that even though the intention and inputs were good, the outcomes of the policy were not favorable.

One of the most important factors is the cost involved. The PMUY provides poor women with a one-time subsidy and a loan to cover the initial cost of stoves, pipes, and burners. The non-subsidized price of a 14.2 kg cylinder hovers around Rs 800 to Rs 1000. The average per capita expenditure in rural India is Rs 1287.17.  Under the PMUY scheme, the beneficiary needs to pay a full non-subsidized amount upfront and receive the subsidy in their bank account after a while.  Households are therefore reluctant to avail refills, as they cannot afford non-subsidized cylinders or even subsidized ones in many cases. Various surveys have found that LPG consumers in rural areas are sensitive to price and seasonality i.e. LPG refill rates are lower in summer due to cash crunch as agriculture activity is limited.

The repercussion of the COVID pandemic has also been reflected in the recent budget in which provision for the LPG cooking fuel subsidies was halved for the fiscal year ending in March 2022 to 124.8 billion rupees from 255 billion rupees a year earlier. Due to this step the prices of LPG have surged making it more difficult for the PMUY beneficiaries to cope up with the rising prices and forcing them to use unclean solid fuels.

Some of the problems mentioned above can be addressed through incentives, as the basic principle of public choice theory suggests that “people are people” and people respond to incentives.

LPG usage dips in summer due to cash crunch, and thus, the use of summer vouchers can help to ensure continued usage. Additionally, direct cash transfers can be given to ASHA workers who can act as an important channel to disseminate the benefits of LPG access and usage. Another way to incentivize LPG take-up is by offering additional days in the rural employment guarantee schemes and by reducing health insurance premiums for those who avail the Ujjawala Yojana. Annual incentives in the form of direct cash transfer to women’s bank accounts that avail refills can also be fruitful. Rural distributors can be given performance-based incentives that will encourage them to provide good quality service to consumers.

LPG subsidies have a high fiscal cost, which will only increase with the increase in consumers. Therefore, a specific time period should be assigned to avail the subsidy and it should not be lifelong. Secondly, the policy must address the issue of gender inequality and public health through better messaging and campaigns. NGOs can play an important role in publicizing the health risks associated with indoor air pollution.

If India aims at becoming the economic giant, then it is important to transition millions of households that use solid fuel to better energy access.

Read more: The relevance of a century-old Indian report on protectionism