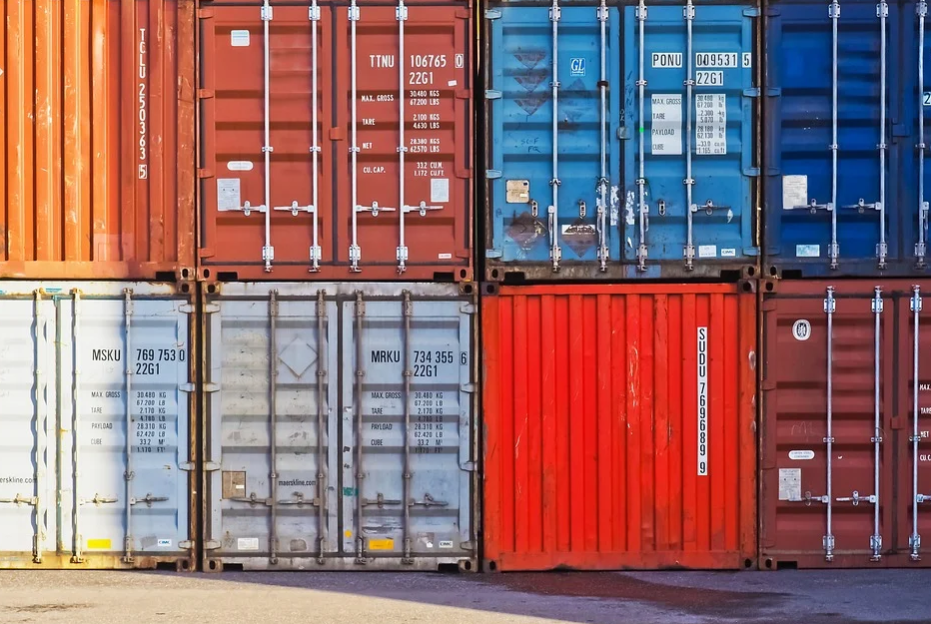 There is protectionism in the air. This year marks the centenary of a committee that recommended the first tariff hikes to protect Indian industry, but at a time when India was an impoverished colony rather than an independent nation with the fifth largest economy in the world. It is a good cue for this column to embark on one of its periodic excursions into economic history.

The Indian Fiscal Commission began its work in November 1921 and submitted its report the following year. Its chairman was Ibrahim Rahimtoolah, while John Maynard Keynes was vice-president. Keynes could not come over to India to make any meaningful contribution. There were seven Indians and five Englishmen in the commission. Rahimtoolah, in the company of others such as Gopal Krishna Gokhale and Madan Mohan Malaviya, had fought a hard battle over the previous decade to get the colonial government to support Indian industrialization as well as fiscal autonomy.

There were two major reasons why the British gave in to their demands. First, they were trying to neutralize the growing opposition to their rule by accepting the nationalist argument that industrialization led by the state was needed for India to break out of the colonial division of labor. Second, there was a dollop of self-interest as well, as the recent world war had shown how the most important colony in the British Empire did not have the strategic depth to deal with economic disruptions.

The report of the Indian Fiscal Commission is still worth reading. It called for the protection of select industries based on three criteria. First, India should have natural advantages in the industry that was to be protected. Second, that industry would not develop rapidly enough or even not at all without such protection. Third, it should eventually be ready to face global competition once protection was removed.

There were some other principles as well. Protection should not impose a heavy burden on domestic consumers through higher prices. Raw materials and capital goods should be imported free of any protective duties. Semi-manufactured goods used in the Indian industry—or intermediate goods in modern parlance—should be taxed as lightly as possible. There should be no tax on exports. Most importantly, a permanent Tariff Board should be set up to advise the legislature on the claims of various industries for protection.

The Commission looked at the issue of import tariffs from two angles—protecting infant industries and diversifying the Indian industrial structure. However, despite its overall support for protection, the Commission also took a detailed look at related issues such as its impact on productivity, wages, inflation, monopoly profits, government revenues, foreign capital, and imperial preferences (like free trade agreements within the British Empire). Protection was to be temporary since it would impose economic costs over the long term.

Five of the seven Indian members added a long dissent note to the main report, arguing that its arguments for protection are too tentative. The overall recommendations were very much in tune with the mainstream nationalist view that countries such as India which were late in the industrialization process would need some government intervention to provide an initial push. The examples of countries such as Germany, Russia, and Japan were studied by Indian nationalists.

The Indian mainstream had few free traders at that time. One of the rare exceptions was the historian Jadunath Sarkar. In History Men: Jadunath Sarkar, G. S. Sardesai, and Raghubir Sinh, a fine book on three brilliant historians, T.C.A. Raghavan write how Sarkar held a contrarian position. “Protection would be a premium on inefficiency and would foster a fatal indolence,” wrote Sarkar in his 1911 book on the economics of British India. He was critical of the swadeshi movement as well.

The Indian Fiscal Commission was one of the three milestones in Indian industrial policy at that time. In 1918, the Indian Industrial Commission had a report on how to accelerate industrialization. In 1927, the Royal Commission on Indian Currency and Finance submitted its recommendations on the rupee’s exchange rate as well as the need to set up a central bank in India. I have written about both these reports on these pages, especially the powerful dissent note by Malaviya in the former and B.R. Ambedkar’s masterly submissions in the latter.

The circumstances that led to the formation of the Indian Fiscal Commission are no longer relevant today. However, the report is still valuable, not just as a source of Indian economic history, but also of how to think about the advantages and disadvantages of protection, identify industries to be supported, assess broader economic consequences, and consider differential treatment for raw materials, capital goods, intermediate goods, and consumer goods. The structure of global production is also very different now, with trade-in intermediate goods dominating trade in consumer goods, thanks to an intricate web of global supply chains.

These are lessons worth remembering at a time when the Indian government has increased import tariffs on nearly 3,500 items since 2014 in a clear push towards protectionism.

This article was originally published in the LiveMint on 23 February 2021.

Viral Memes and Bengaluru Traffic – Time to Price the Roads?