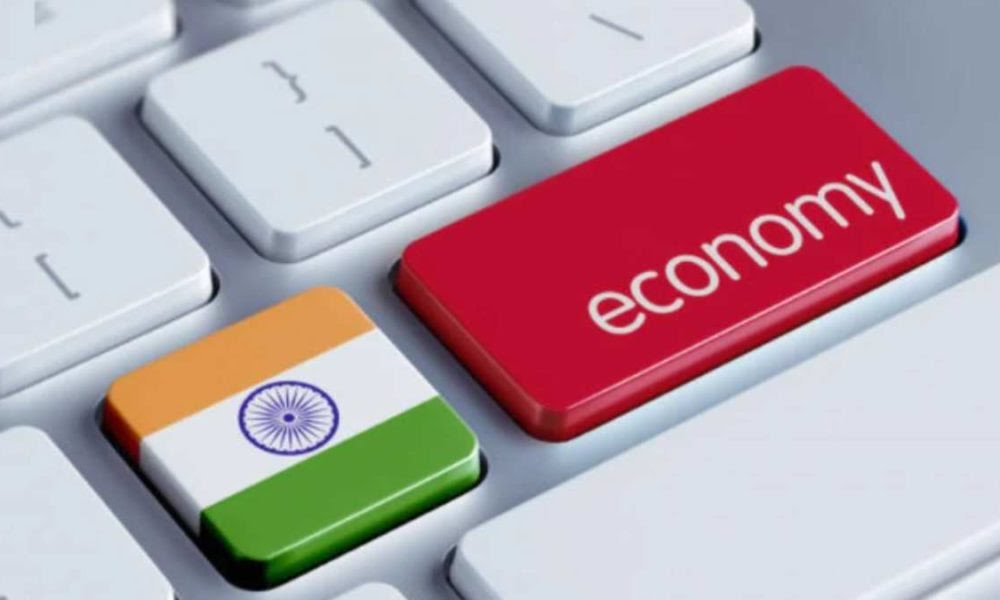 This article was written by Neeti Shikha, Urvashi Shahi and Rahul Prakash.

The Government of India has recently announced that India is set to have its first Bad Bank. While the decision is received with great fervor by some, many have shown their worry, if not discontent with the concept of Bad bank.

The bad bank concept dates back to 1988 where Mellon Bank used a bad bank strategy to separate $1.4 billion of bad loans to a subsidiary entity. The concept has made its come back with every financial crisis. In the USA, a bad bank was suggested as part of the Emergency Economic Stabilization Act of 2008 to help address the subprime mortgage crisis. The Republic of Ireland had its first bank, the National Asset Management Agency in 2009. Spain too established an entity called ‘SAREB’ to which troubled and illiquid assets were transferred. Pandemic has amplified the already existing economic stress and rekindled the debate of efficacy of bad banks for resolving the NPA conundrum. Bad banks aids in a renewed focus on long-term core operations of the good bank without getting stressed about the troubled assets. Removing troubled assets from the balance sheet infuses more optimism from credit rating agencies, investors, lenders, depositors as well as borrowers. It relieves pressure on capital, enabling the institution to engage in more profitable and growth-oriented business activities and further lending.

There is a case for the institution of bad banks in the present circumstances mainly owing to the size of Gross Non-Performing Assets (GNPA) which is equal to roughly 27 lakh crore, almost 14% of the present GDP. As NPAs rise, Banks need additional capital for provisioning which effectively curtails their lending power. In a country like India where credit growth is very much important to achieve its potential GDP growth, the inability of the Banking sector in lending will hamper its growth to a large extent. Financial Stability Report states that gross NPAs of the banking sector is expected to shoot up to 13.5% of advances by September 2021, from 7.5% in September 2020, under the baseline scenario, as “a multi-speed recovery is struggling to gain traction” amidst the pandemic. The report warned that if the macroeconomic environment worsens into a severe stress scenario, the ratio may escalate to 14.8%. To avoid this, a one-time solution of creating a bad bank to clean the balance sheet of the banks is a welcome step.

BAD BANKS: ONE TIME OR FOR ALL TIME?

Bad banks can be used as a one-time tool to “clean up” the balance sheet. However, if we use this as a recurring model, it could lead to wrong incentives for the bankers to undertake risky lending and transfer the same to bad banks. It is only an “emergency medicine” and not a “staple diet”. As per current status, bad loans of Rs. 500 crore and above will be eligible for resolution by this entity, with an estimated total corpus of Rs.25 trillion. It will be wise that banks must stress test their portfolios and take a forward-looking approach in determining risky assets.

The success and efficacy of bad banks in India would depend on the choice of structure which must be made taking into consideration independence of institution and veracious price discovery.

The choice of a model depends on two decision factors. The first is to decide whether or not to keep the bad assets on the bank’s balance sheet. Moving assets off the balance sheet are better for investors and counterparties and provide more transparency into the bank’s core operations. But it is more complex and expensive. Second, whether the bad-bank assets will be housed and managed in a banking entity or a special purpose vehicle (SPV). Secondly, whether to house and manage the bad-bank assets in a banking entity or to accomplish the transfer of risk in a less concrete manner.

The government is currently mulling over adopting the ARC/AMC model for bad banks. This entity will be set up to take over the stressed assets from the books of public sector banks and try to resolve them like any other ARC. This will require a considerable regulatory overhaul and adequate capitalization.

For adopting an AMC model-based bad bank, Acharya suggested two models of a bad bank. The first is a private asset management company (PAMC), which is said to be suitable for stressed sectors where the assets are likely to have an economic value in the short run, with moderate levels of debt forgiveness. The second model is the National Asset Management Company (NAMC), which would be necessary for sectors where the problem is not just one of excess capacity but possibly also of economically unviable assets in the short to medium terms.

Further, when a bad loan is sold off to bad banks, it can either focus on recovery or consider it to repackage and monetize it through the issue of new securities. If the objective of a bad bank is to recover, it will have to adopt the IBC route and given the attitude of the committee of creditors that focuses on upfront payment or less haircut and the efficiency of courts, the recovery will be a herculean task. If the bad bank looks at a longer objective to monetize the bad debt till the recovery happens, it requires a sophisticated debt market that will allow easy sale and purchase of such securities.

Funding for the bad bank will be the biggest challenge, to begin with. The bad bank must be well capitalized. It will obtain a limited amount of capital from reserves allocated to the acquired assets. Currently, there is a lack of clarity on the funding of such banks. While the government is unwilling to inject any initial equity in such banks, the role of such banks is also unclear- whether they will just hold the asset on the balance sheet and concentrate on recovery or whether they will raise securities back by these assets. A bad bank is typically funded primarily by selling equity or debt securities. Experience from past crises shows that private investors who experienced significant losses as a result of sizable investments in financial institutions are reluctant to step forward and invest in troubled institutions. Instead, investment in discrete pools of assets may attract private investors interested in targeted and concentrated ownership with significant control over the new entity. There should be limited regulatory oversight. Whatever the case may be, it will be wise if public sector banks together do not hold more than a 51% stake in the bad bank to allow for more flexibility.

For the functioning of bad banks, the bad loans will be required to be sold below the book value. Given that most of the PSU bankers fear CVC, they are less eager to make any concession on the count of their accountability and constantly (and perhaps understandably) avoid taking decisions. This may become a hurdle for the banks. Thus, participation by the PSU banks in bad banks will need to come with greater clarity of role and responsibilities to the bankers. If the bad banks run into the private banking sphere, there will be more freedom for players to take bold and dynamic decisions.

There could be a high possibility that the bad bank may recover less than the transfer value of the troubled asset. In such a case, the good bank should be required to make the bad bank whole. For such a solution to be implemented, new accounting guidance would be required permitting such a transfer, notwithstanding the retained interest on such transactions.

There have also been models suggested wherein existing shareholders get to participate in working of bad banks and are given interests in the new bad bank, as well as rights to subscribe for new shares of the good bank. It would be easier to attract private capital to the good bank than to the bad bank, limiting the cost to the government, a key consideration is given the scope of the current crisis.

In such a design, losses on the bad bank assets would be borne first by pre-existing shareholders, rather than by new investors. Given that any risk of loss to bad bank debt holders may reduce the ability of financial institutions to borrow in the future, it is suggested that bad banks should not be as highly leveraged.

Banking sector in India could not grow to its full potential initially due to over protection and later due to over regulation. Time is right to undo the mistakes of the past and set the policy goal of preventing moral hazard arising from government intervention.

The current government has shown a bold front by eschewing the old protectionist approach and embracing dynamic options for developing the financial market. Whatever its final form, the creation of the Bad Bank may serve as a model and springboard from which creative private investors may partner with financial institutions interested in structures that can be tailored to individual circumstances. However, Bad Banks should not be a source or incentive for careless lending by the banks. There should be a time frame by which bad banks should be dissolved.

While the decision to have a bad bank is good in principle, its success will depend on the way it is executed. Given that execution and quality control is our Achilles heel, it will not be an easy task to ensure the success of bad banks on the ground.

This article was originally published in The Daily Guardian on February 27, 2021.