Home Philosophy The Curious Task of Falling in Love 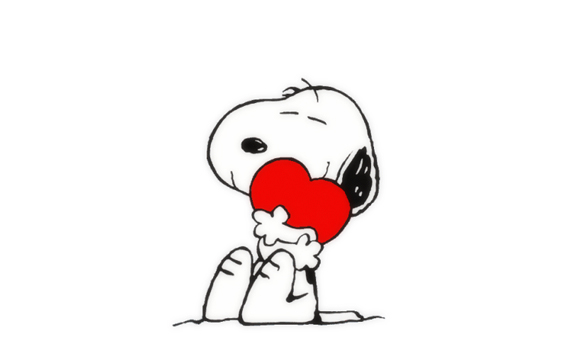 Valentine’s Day is on its way and love is in the air. This article will deal with some basic economic principles and freedom; and show that love, economics and liberty have a very close and cozy relationship. You can’t have one without the other. Hopefully if you follow these principles, you might just get lucky this Valentine’s!

A free society is based on freedom of choice and free will. We choose one person over another because we can exercise our power to choose. We get persuaded by people around us—by the way they talk, their charm, or their looks, or whatever else makes them lovely in our eyes.

Finding love in this huge world with billions of people is not impossible, but it is based on the following principles (which, as you would have it, are also the principles of a good society!):

Non-Aggression Principle holds that use of force or aggression is against the law and is not justified. Here, aggression is defined narrowly in terms of the use or threat of physical violence. We are neither a character in a movie, nor from a mythical story, where making people fall in love through force may be justified. Persuasion is the key word. If you are able to convince your crush that they should buy love from you and not from anyone else, you’ve got yourself a date. No government or religious group has distributed a scroll summoning subjects to fall in love with each other and find a perfect match. Luckily we do have that much choice left in our society.

Spontaneous Order is the spontaneous emergence of order out of seeming chaos. It is a chaos of people, and you find order with one special person, and spend a few special moments with them. Recognise that you can’t force yourself to fall in love, it just happens. There is no one who plans all this (never mind the adage that says that ‘matches are made in heaven‘).

Invisible Hand is a metaphor used by Adam Smith to describe unintended social benefits resulting from individual actions. People do not simply fall in love with each other out of benevolence, but for themselves. It gives them some kind of social stability and emotional balance.

And the most important principle of love (if you want to stay in the same relationship forever) is: Opportunity cost. It is the loss of other alternatives when one alternative is chosen. Make this choice carefully, and once you have a date, stick with her. Ensuring that your partner gets your love is the most important aspect or else you’re doomed, quite literally.

With greater economic freedom and increasing disposable incomes, a lot more people now celebrate the festival to express their affection for their significant other.  As Valentine’s Day became popular and (as sceptics would point out), commericliased, gift giving has become as integral part of the festival.

The Logic of Gift Giving and Signaling

I remember my father buying cauliflowers for my mother. He was of course being smart, saving himself the cost of flowers and buying food. But there are those who read their other halves enough to know what they like and what they don’t. Celebrating this day involves a lot of observation, and noting preferences of your significant other. Economists often agree that cash is the most efficient gift, as it can be used to purchase whatever the giftee desires and values the most. However, most people would agree that money does not carry enough emotion to prove love and affection. It doesn’t reveal any information about how much you know about the other person. Buying a gift reveals emotions, love, and information that they paid attention to all the signals.

Economics, as it turns out—is not merely about goods and services, or money and exchange. It is, fundamentally, as Ludwig Von Mises pointed out, about Human Action—it is about what motivates us, how we choose and how incentives shape our behavior. Since we all choose and act, economics pervades every aspect of our lives. Love is no exception.