Home Healthcare Trilemma of the Ecodemic 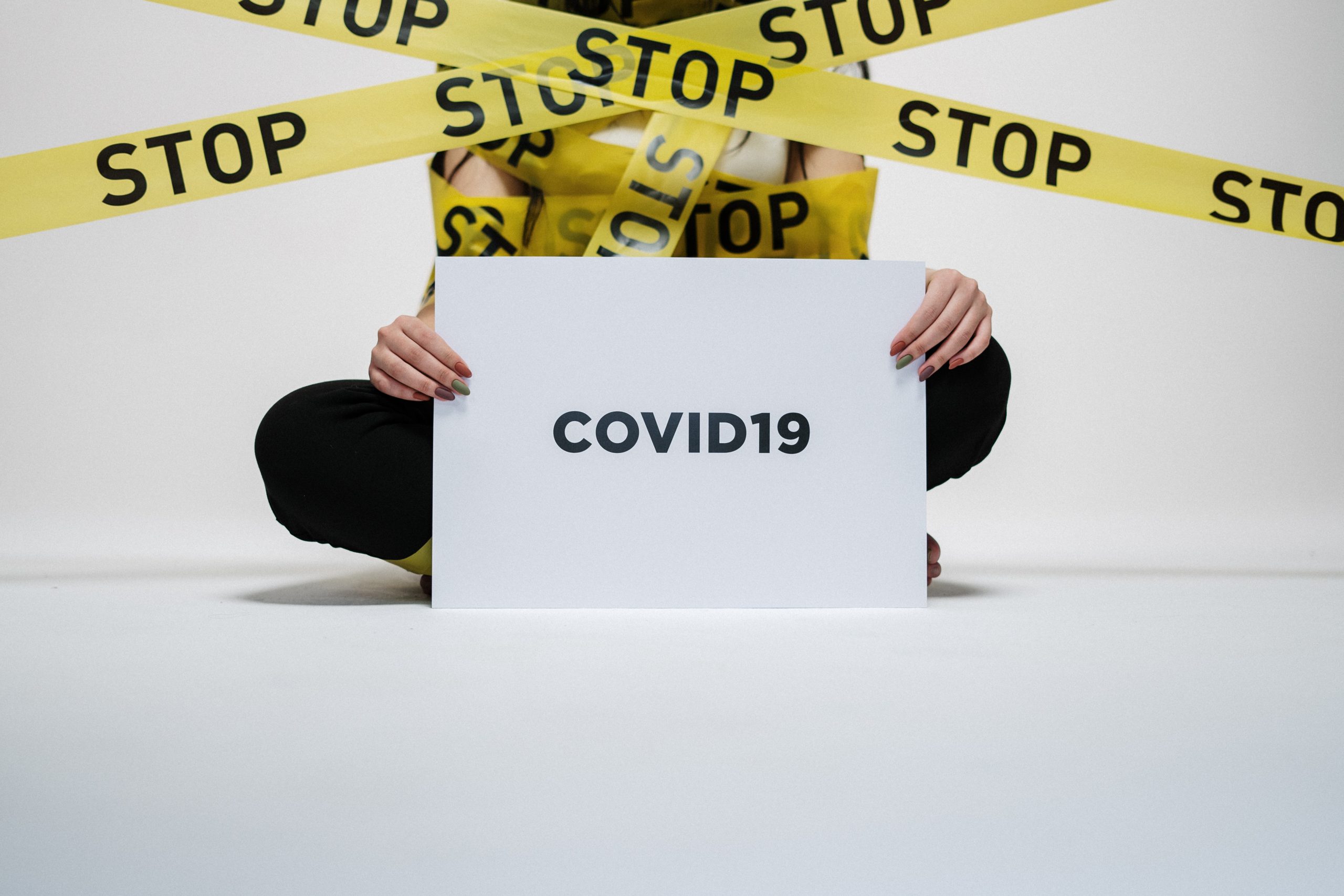 The war against the most severe health emergency in more than 100 years involves three parallel battles – the ones against the Covid-19 pandemic, the infodemic and what I call “ecodemic”. The third term represents the impact the first two have on the economy. The scenario and the actions of the government, business and society are being dictated by epidemiologists. In the war of attrition between lives and livelihood, the former seems to be winning, though the verdict may not come in a public proclamation. The war is being waged in the echo chambers of social media and the noise is rising to a crescendo. The verdict will not only affect policymaking but also the way in which the policies are communicated. The problem with the lives vs livelihood debate is that its noise creates panic among the general public and roils the markets, resulting in huge losses in notional and economic value. This results in a triple whammy – it slows down the policymaker, frightens the businessmen and shakes up the society.

It is impossible to solve the trilemma in tranches as all three are interdependent. All three need to be resolved together, using adequate resources, time and effort. The process should begin with the delegation of central control to step up the speed and quality of response. The pandemic is a phenomenon that can’t be addressed centrally. The government is cognizant of this and is acting on it. As a matter of fact, the delegation shows in the recent sealing of designated hotspots in several districts in Uttar Pradesh, Delhi and Madhya Pradesh. This decision has to be made by the frontline administration in each district. There is an administrative glitch here — we recognize the district as a unit of governance and not the city. The virus is most virulent in dense urban areas and the government needs to delegate both financial, police, health and administrative control at the city level. If it was important earlier, it has become urgent now with the risk of contagion rising steadily.

The pandemic is about control, and hence the sealing and quarantine. The word quarantine derives from the Latin word for forty, and the method was first employed in Venice during the Great Bubonic Plague of 1377. The recent sealing of hotspots means that the government is moving to the next round of containment. Parallel to this, freedom should be given to the domestic supply chain to operate in an efficient manner. It is important to set the protocol for opening the factories, move workers through safe transit routes and use railways for rerouting the logistics chain. Give back the freedom to the businesses to rebuild themselves. Otherwise, bankruptcies will mount — it will start with small businesses and snowball into a crisis that will hit the largest. This ecodemic is happening because of the lockdown and its contagion needs to be stopped before it destroys the economy.

It is not possible for the government to decide which sector is essential and which is not. It is best to be left to the market to decide. The government can set the protocol and start giving freedom in a phased geographical manner, taking into account the hotspots.

After 9/11, a new industry of security came into being. It created a protocol for metal detectors, sniffer dogs and guards. A similar industry will rise post-Covid-19 to take on future virus outbreaks. Factories, workplaces and offices will have temperature check, make each person enter and exit through a sanitation unit. This will not happen through notification or orders as businesses need funds and liquidity. The market will create solutions, the answers to ecodemic questions, if we allow them to operate. The new cost of operation will be higher, but businesses will accept and adapt. The government needs to recognize that they do not address this problem at any stage — it’s not a 40-day challenge, but an 18-month marathon.

The government may classify pharmaceuticals as essential, but not its supply chain. The industry may take a hit if packaging and printing units are classified as non-essential. The government can go sector by sector and remove blockages, but it will take forever. This command-and-control decision making will not work for the economy. The lockdown has destroyed the supply chain and sucked out the liquidity in a matter of weeks. The panic due to the infomedic is reflected in the financial markets. This is a time for civil society, government and business to work together. The change in behavior whether social distancing, isolation, or lockdown cannot succeed with diktats. The system has to see civil society as an active collaborator on the ground. Its time that the 100 per cent tax deduction for non-profit is made a reality to enable a fund flow and action on the ground.

The equity market foretells the disaster ahead. Relief packages of $ 24 bn is inadequate to revive the economy. The US has announced a $2 trillion package, and that is more than twice the $700 billion allocated for the troubled asset relief programme in 2008. Throwing money solves the problem, it’s a band-aid to the ecodemic and will not stop the decline. The lockdown has broken the basic rules of contract and this is scaring the market. Borrowers are using the moratorium granted by the government to renege on dues, the judiciary is going with it, considering the extraordinary situation at hand. If the situation persists, the NPAs will mount — and this time it won’t just be a few large borrowers, but also will involve millions of small borrowers. It won’t be a few countries, it will be the global economy hence collaboration, cooperation needs to happen at the global level too.

This article was originally published on Linkedin, and can be accessed here.