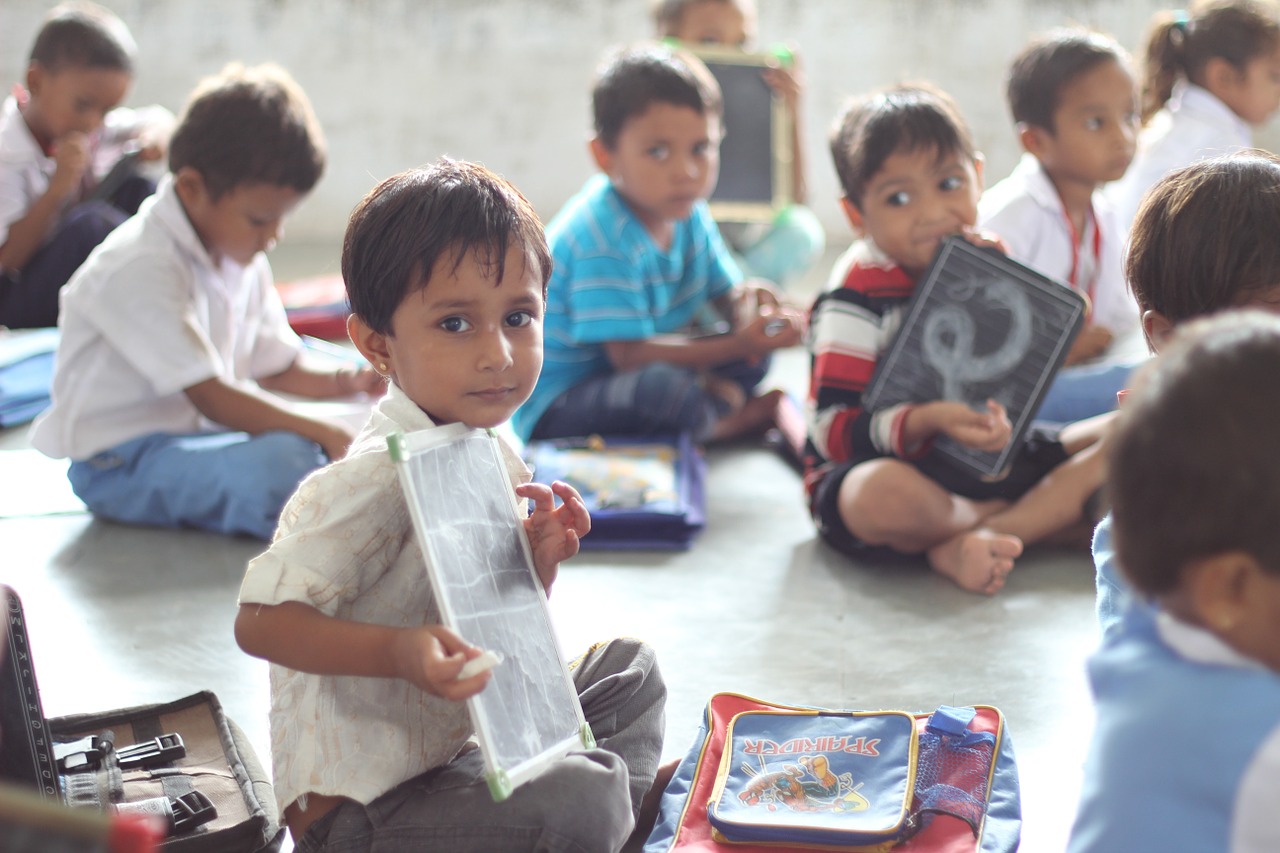 Recently, the Noida administration ordered that no educational institution across the region can force parents of any student to pay the fee or stop any student from attending online classes during the ongoing nationwide lockdown. The Haryana government has also ordered that all fee collection activities should be suspended by schools till the lockdown is over.

Schools are doing their best to maintain a ‘continuity of education’ via modern technologies while parents expect the state governments to waive fees. This raises a serious question about the livelihood of the two-crore people working in budget private schools. Parents are reaching out to the Directorate of Education, state governments and anyone who can help waive their financial obligations.

The Directorate of Education does not have a solution and is currently seeking suggestions from anyone who has them: “The government has actively worked for parents as far as the matters about fees have been concerned but right now is a tricky situation. If anybody has concrete suggestions about a balanced way out of the situation, we request to share it with us”, a senior DoE official told the Press Trust of India.

A severe economic crisis is having a tete-a-tete with budget private schools. There are more than five lakh budget private schools in the country providing quality education to crores of poor and middle-class students. With the parents and certain social and political groups demanding fee waivers, budget private schools are in a pickle. They do not know how they will manage to pay salaries to their teaching and non-teaching staff. Apart from a few big private schools, most schools don’t have a big pot of savings to help them stay afloat for the next few months. Particularly as profit-making is barred in school education, so schools keep reinvesting their surplus and do not save for the rainy days. If the fee is waived, some of these schools might have to shut down entirely.

The government might come off as a knight in shining armour for the parents by mandating private schools do not ask for fees. However, the governments are overlooking the needs of the school administration and risking the livelihoods of teachers and school staff. No doubt, this is a tricky situation, but the solution cannot be forcing people to provide services for free.

Direct Benefit Transfers (DBT) have recently been brought into practice by the Indian government to transfer the benefits of the Economic Relief Package to the beneficiaries. DBT means that instead of giving a subsidy, the government gives money directly to the people. This empowers the people to make an informed choice. In the case of education, instead of providing fee waivers and putting the schools in a difficult spot, the government could directly give a voucher for a limited amount of fee to the parents, who can then use it to pay the fees. The schools can bring these vouchers to the government and get reimbursement. This would enable the schools to pay their staff, and the parents won’t have to worry about their children’s future in this challenging situation.

The largest congregation of budget private schools, the National Independent Schools Alliance (NISA), has recently written a letter to Prime Minister Narendra Modi, Finance Minister Nirmala Sitharaman and Human Resource Development Minister Ramesh Pokhriyal Nishank and sought relief for budget private schools. In the letter, NISA has urged the government not to issue any orders on the school fee waiver for the next three months and has also requested an immediate release of the reimbursement amount of EWS (Economically Weaker Section) students pending for many years.

COVID-19 has taken the world by a storm and halted the global economy like never before. Policy decisions must be taken with a lot of thought and care. One wrong step could affect crores of people, and school fee waiver in such a situation is not a practical solution. It’s important to take all stakeholders into account while making such a significant policy decision.