Home Governance The Supreme Court of India Needs a Breather 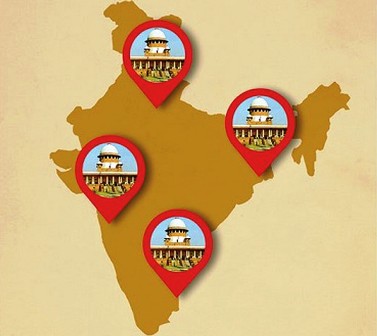 In September 2019, while launching a book, the Vice President and Chairman of the Rajya Sabha, M. Venkaiah Naidu, spoke about judicial reforms for the speedy resolution of pending cases. In his speech, Mr Naidu suggested bifurcating the Supreme Court in four divisions and establishment of regional branches. These reforms will definitely have a positive impact on judicial pendency.

Due to the high caseload of the Apex Court, timely justice has become impossible at the highest level. Thus, we need to separate the functions of the Supreme Court. About 55 nations in the world, including Columbia, Egypt, France, Germany, Iran, Italy, Myanmar, Fiji, Russia, South American, and several other European nations have a separate “Constitutional Court” for constitutional matters and a court of last appeal for other matters for smooth functioning of the judicial system.

Today, the number of judges per 10,00,000 people is mere 10.5 in India. In comparison, the US has 107, Canada has 75, the UK has 51 and Australia has 46 judges per million people. Apart from the lack of judges, one can imagine the plight of the litigants who travel across the country to seek justice in the Supreme Court. They have to spend a lot of time and money in travelling to Delhi. The expenses quickly multiply if there is an adjournment. If we have four regional branches of the Supreme Court, life will become easier for a lot of litigants. It will also allow poorer litigants to seek justice in the Apex Court.

This is a guest post by Avtar Singh Panwar, 5th Year Student at the Government Law College, Indore. The article was originally published in Hindi at azadi.me.

Read More: Musings: Grievances in and of the Supreme Court