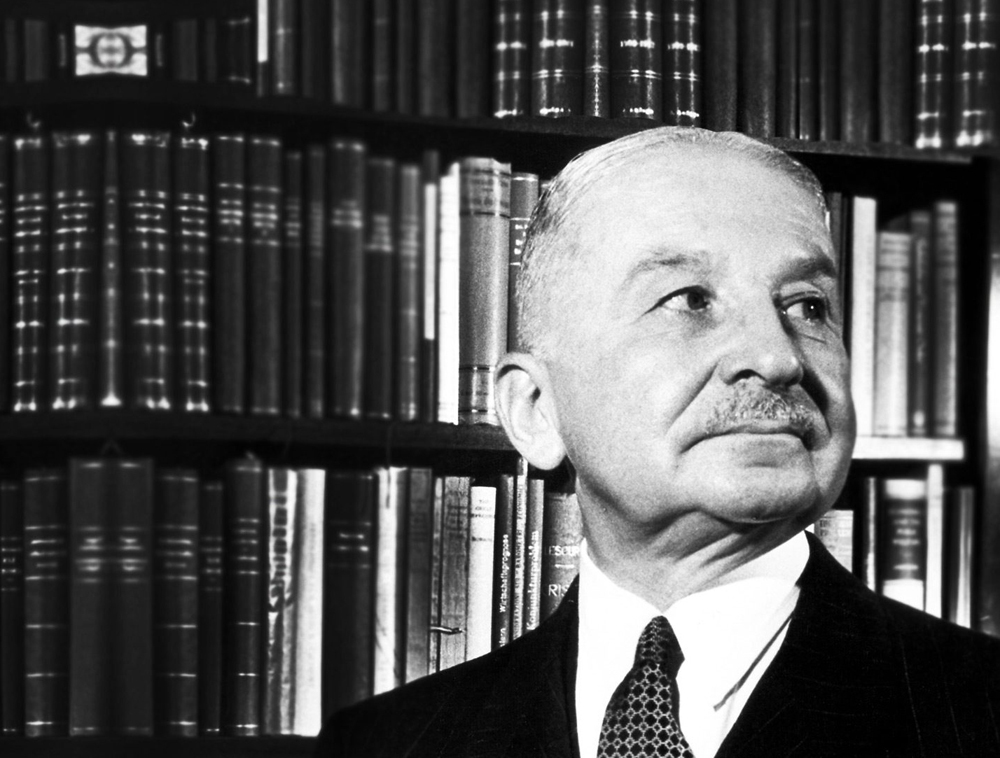 The recent bills on labour codes passed by the parliament make the labour market in India more flexible. However, they have met with opposition from the labour unions and activists who contend that since the bills make the firing of workers easier they will reduce job security and increase unemployment.

However, Mr. Ludvig Von Mises, in his piece published in the September 1957 issue of The Indian Libertarian magazine, opines that lasting unemployment is not a feature of a free market but is of ‘institutional nature’. Whenever the labour market is restricted by either thorough political decree or hyper-unionisation, unemployment will result. He advocates a free market in labour and also castigates the Keynesian idea of ‘full employment’ brought about through government expenditure.

(One of the world’s greatest teachers of economics refuses here to beat around the bush and bluntly asks: Are Labour Unions Desirable?)

As the price determined in an unhampered market all those who consider it satisfactory can sell and all those who are prepared to pay it can buy. If commodities remain unsold, this is not due to their “unsaleability” but to speculation on the part of their owners; they expect that they will be able to sell later at a higher price. It is different when the authorities try to influence the market by compulsion. If the government decrees and enforces minimum prices higher than the potential market prices a part of the supply offered for sale at the official minimum prices remains unsold. This fact is well known. Therefore, if the government wants to push the prices of a commodity above the potential market price, it does not simply resort to the fixing of minimum prices. It rather tries to reduce the quantity offered for sale on the market; for instance, by purchasing and withholding a part of the supply available.

All this applies to labour. At the wage rates determined in the labour market everybody who looks for a job can get it and everybody who wants to employ workers can hire them. In the unhampered labour market, wage rates always tend toward full employment. Market wage rates rise when the marginal productivity of labour outruns the marginal productivity of capital goods or more simply~ when the per-head quota of capital invested increases. This is effected either by the accumulation of new capital or by a drop in the number of workers. An increase in the amount of capital is the result of saving and consequent investment. A reduction in the supply of labour on the market can be brought about by restricting immigration. In the age of liberalism (in the traditional classical connotation) there were practically no migration barriers. In this age of welfarism and unionism wellneigh all governments have either completely prohibited immigration-as for instance USA and other American Republics-stipulated definite quotas. Beyond that, some American unions have tried to reduce still more the number of jobseekers in their segment of the labour market by excluding coloured people from some kinds of employment and by rendering entrance into certain branches extremely difficult.

To read the full text of this article, please visit page 11 on this link.