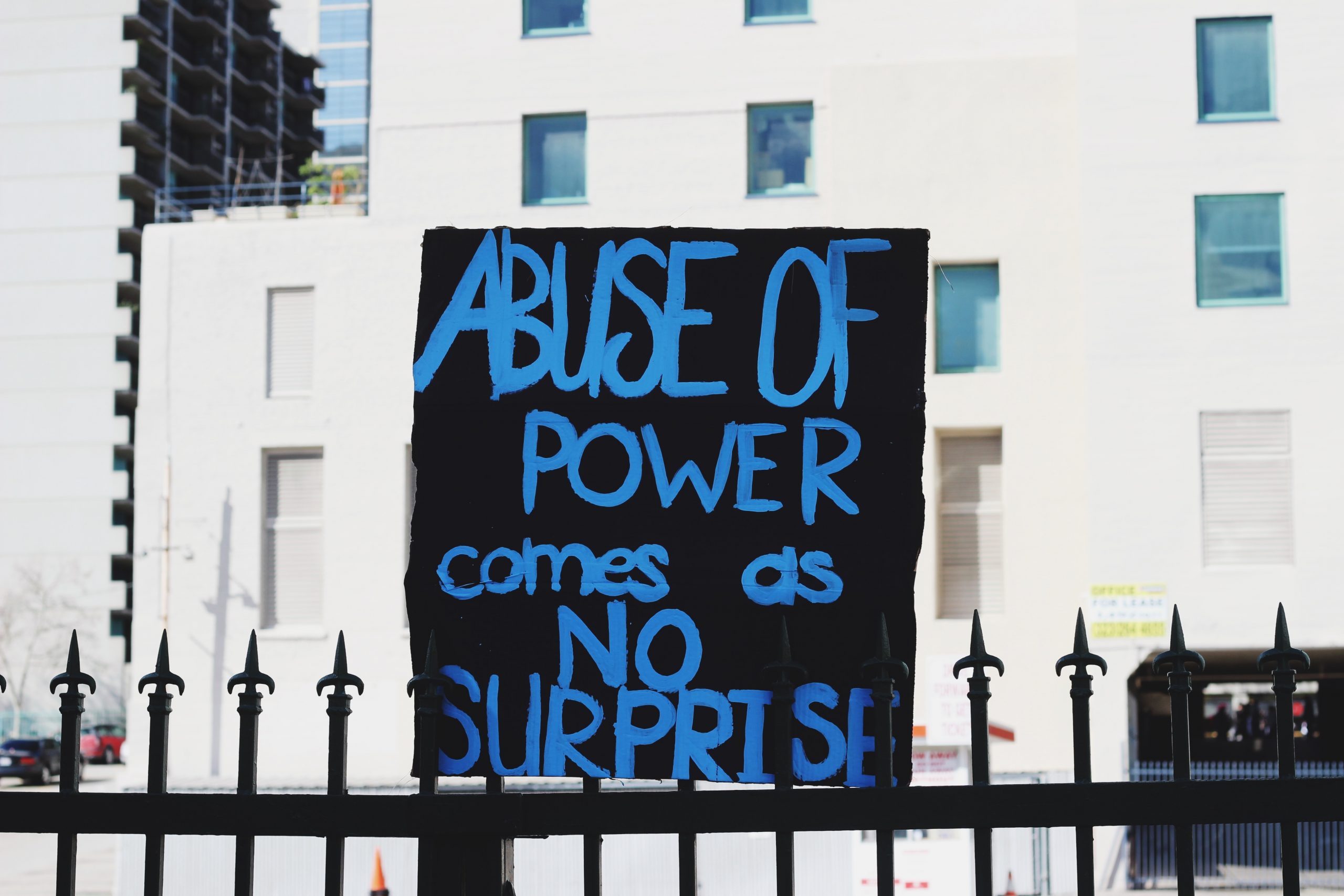 Democracy always demands committed vigilance. Threats to democracy and freedom itself, in the form of the emergence of authoritarian leaders and the rise of populism, have increased. Populist leaders of all ideologies have emerged in every continent, endangering freedom.

For instance, this phenomenon is most evident in Latin America: In Nicaragua, President Daniel Ortega released thousands of prisoners due to the threat posed by the virus but has retained political prisoners, while in Guyana, a blockade prevented protests against the government’s attempt to stay in power despite losing an election. On the other hand, Bolivia’s interim government has used the pandemic to postpone elections, resorted to emergency aid to prop up its election campaign, and threatened to ban the primary opposition candidate from running.

These examples show us how weak the democratic system of the Latin American region is. Interestingly, it is in this region where the coincidence of democracy with the majority rule is most defended, in one way or another. As Octavio Paz once said, “Without democracy, freedom is a chimera.”

The Venezuelan context is even more delicate with crucial issues like manipulation and social control deliberately exercised over the majority that is supposed to decide the country’s future. For the elections of December 6, 2020, the Maduro regime bribed the Venezuelan population with food and money, taking advantage of their need and poverty. In this way, the State uses democracy as a weapon against citizens. Maduro has used democracy to legitimize his power on behalf of the international community, coaxing vulnerable sections of the population to make decisions that affect everyone else.

John Heinberg (1932) said: “The majority principle means that it is the majority that decides, it is the will of a majority that becomes the will of the whole group”. In this form of democracy, the majority has complete sovereignty over the remaining minorities, regardless of their size. A commonly used phrase is that democracy is the majority’s tyranny. That’s why there is no difference between the rule of a dictator whether minority or majority. Just imagine a world entirely determined by majority votes, including your personal decisions!

Many modern constitutions proclaim that sovereignty is ultimately that of the people. In that case, democracy cannot be “rule by a majority vote”. Nor does it imply that the majority vote is an authoritative expression of what is right. Democracy refers to the rule of the people, for the people and by the people. In liberalism, this definition has a direct impact: the people rule their lives. Everyone in the community has their decision-making powers, and they are not subject to the wishes of the majority.

Norberto Bobbio (2013) has already addressed this dilemma in his book “Liberalismo y Democracia” and concluded that there are two significant problems in democracy related to liberalism. First, the need to distribute power; and second, the need to limit power. These functional defects of democracy tell us that majority vote decisions often lead to results that the minority does not want. Still, the problem may go deeper than that because sometimes majority decisions can exploit minorities.

In many countries, majority rule has led to minority rights and representation issues. On the other hand, the minority is sometimes looked at as a threat, and democracies transformed to restrict rather than expand participation. In a collectivist society, no group member wants to stand out especially since “the group” has the priority. For example, in Malaysia, no Chinese can be the prime minister.

This illusion that the democratic process is the same as freedom is an ideal weapon for those who wish to destroy freedom and replace it with an authoritarian society. Freedom can quickly be taken away from the individual citizen, but more and more people are under the spell of the democracy illusion.

A government can enslave its citizens, and yet the belief prevails that as long as democracy is preserved, we can be sure that freedom will continue in its entirety. Unfortunately, democracy does not have to serve freedom. It is entirely consistent with freedom-destroying elections, even though people believe otherwise. Consequently, it is essential to refocus attention on the importance of freedom over democracy as we exercise our voting power.

The defects we have just recounted must be taken as symptoms of deeper problems. The remedy is two-fold. The first step should be to exclude fundamental freedoms such as habeas corpus, freedom of thought and expression, property rights, freedom of association, among others, from encroachment by majority decisions. The other is that the rule of majorities should come as close as possible to unanimity, at least as far as the Constitution is concerned. These two limitations on majority decisions could be interpreted as veto powers granted to individuals, an absolute veto of invasions of personal freedoms, and a modified veto in constitutional matters.

Metaphorically, it could be said that the political exercise in the democratic State is like that which a chess player must face: the player, since s/he participates in the game of chess, knows in advance that s/he can use many strategies, that s/he can use them to obtain specific expected results; but, in the same way, s/he knows that to transgress the rules that govern the game in question implies a violation. For this reason, the metaphor of the chess player is undoubtedly imperfect. But on the other hand, the rules allow us to know who is playing and who is cheating instead.

The author is  a part of Students for Liberty’s first cohort of Fellowship for Freedom in India.

Read More: What the Govt Can Do To Fix India’s e-waste Problem