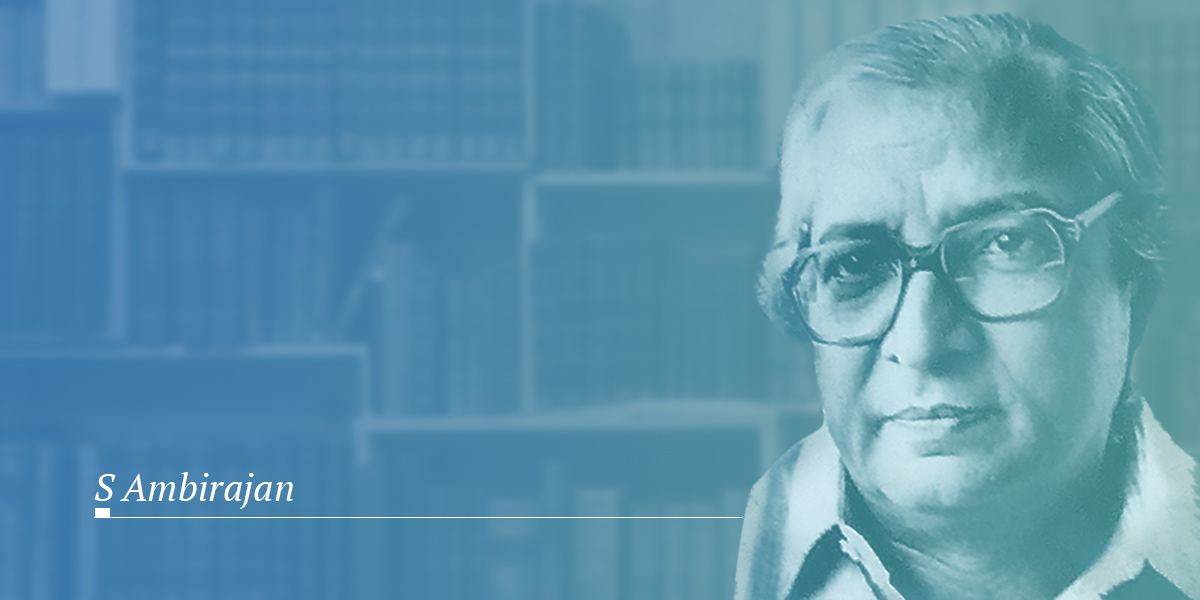 Development economics is a subject which has evolved over the years primarily post World War II both in terms of theorizing concepts, galvanizing methods, and assumptions over societies, state and markets functions. It also invented tools to frame public policies across the world to promote the development of a gamut of things in society in order to achieve prosperity.

Over the years, some intelligentsia within the domain narrowed down the focus of   development economics by confining it as a system only for developing economies, now fashioned as emerging economies. Now, development economics has been subdivided into many branches of economics. The subject is still growing with specializations. The latest one is behavioural economics which aims at a new dimension of inquiry into causes from poverty to prosperity.

After independence especially in countries like India, the policies and methods were structured around development economics through political dictates. This notion was a considerably flawed framework at least from the established basic economics principles like scarcity of resources, demand, and supply, opportunity costs, spontaneous order, liberty, individual freedom, private property rights, trade is positivism game, compatibility of democracy and economic freedom, the institutional framework for good governance to deliver services to people, etc. These were all necessary to promote competition, choice, and efficiency in an economy, whether a nation aims for public goods or private goods.

However, in a controlled regime of governance like the one which was under Jawaharlal Nehru, the compartmentalization of policies would impede the progress of any society irrespective of growth of population, lack of natural resources, turbulent political and social systems, etc. Further, in the process to glamorize the art of politics to people on democracy, the goal of building independent institutional networks to promote structural transformations for economic development and  growth were hugly undermined for decades after independence.

Against this background, it is interesting to note Professor Srinivasa Ambirajan’s thoughts on the social and economic development of post-Independent India. He had a profound understanding of the subject of development economics before many theories evolved around it. He had never narrowed either his research or his teaching of economics for several decades both in India and abroad. He had written copiously on the nexus of the interdependence of public policymaking, economic growth, and development, development of social, cultural, and history of economic thoughts for about half a century.

His first major book was “The Grammar of Indian Planning (1959)” which is a classic treatise on the Indian political economy of the first decade post-independence. It has systematically dealt with major structural issues and challenges of developing economies, breaking away from the dogmatic thinking of centralized planning, less tested ideas of socialism and communism. He was an awed original thinker like V.S.Srinivasa Sastri, B.R.Ambedkar, Rajaji, Prof.B.R.Shenoy, etc.

Prof Ambirajan had provided a profound analysis of the survey of literature in the book. His prophetic warnings on key issues such as population growth and control measures, economic growth and development, pitfalls of deficit financing, promotion of entrepreneurship with limited power of State, liberty, freedom, etc. came true across the developing economies after decades of socialist command and control regimes failed.

And he perceptibly warned the policymakers that “drastic measures to cut birth rates like birth control, abortion, etc. will not help to alleviate human misery; the remedies may actually prove worse than the disease!” He also warned the leaders at the helm of affairs that “Can we efficiently industrialise — for without industrialisation the problem of our age-long poverty cannot be solved — and at the same time avoid the evils of overcrowding, uprootedness, slum-life, bad sanitation, disease, ignorance, gross inequality in standards of life, and chronic insecurity?”

Still, Governments in India spend thousands of crores towards population control measures even after the efforts of many decades but with little outcomes. For instance, just 13 states were able to achieve below replacement fertility levels as of 2018, and states like Bihar have to go for years to reach replacement fertility. Instead, the efforts could have been systematically focused on economic and social development fronts which could have effectively arrested the growth of fertility.

According to Prof Ambirajan “wealth gives comfort and security; it also provides more leisure. Because economic growth increases efficiency, the necessities of the people could be produced more easily and in a much shorter period, and hence there will be plenty of time or leisure for various liberal arts like music, painting, literature, dance, drama, etc. to flourish. Economic growth enables people to have the advantage of more goods and services, more and more of them, without any foreseeable limit of exhaustion. Thus new types of goods are produced and sold in highly developed economies, and inventive ingenuity, advertisement, and pressure publicity give currency to these newer and still newer goods which people are most eager to possess. Because fewer people are engaged in the production of the necessities, the rich modern societies are able to spare more people for other vocations like medicine, law, music, teaching, etc. Again, man being a rational and intelligent being…gains progressively greater control over his environment and thus increases his freedom”.

Countries like India after independence were not able to use natural and human resources towards achieving higher economic growth and this was observed in 1959 by Prof Ambirajan that “what we witness in the underdeveloped countries today is the sorry spectacle of the misuse of the natural resources. Not until resources are used carefully and to the fullest extent can real economic growth be achieved.” Moreover, he believed that “it is also necessary to encourage the entrepreneurial class and thus give incentives to private enterprise…. The available quality and quantity of entrepreneurship is thus a crucial factor in the economic development of any country.”

He also vividly noted that “as there are immense possibilities of improving the agricultural and industrial productivity of the underdeveloped countries, more attention could be given to the increase of the per capita production than to the decrease of the birth rates.” Further, he states that “another line of action to fight overpopulation would be to embark on industrialisation. In the sphere of industrialisation the law of increasing returns comes into operation, and every increase in population will make the process of industrialisation more profitable, because with more people, a more extensive application of the principle of ‘ division of labour ’ would be possible.”

Physical and social infrastructure developments are inevitable for higher economic growth. Thus, Prof. Ambirajan states that sectors like “Communications, Railways, Health, Hygiene, and Education are some of the important items which, if expanded, will greatly raise the productivity per man. Hence it is the duty of the state to give top priority to these items in the initial stages of development.” Alas, these essential services are still lacking in most parts of the country and hence result in poor productivity. Moreover, he believed that “scientific and technical education and administrative or managerial efficiency are two necessary factors in rapid economic development.”

Free enterprises were not allowed even to the extent of reasonable terms during the first four decades after independence in India. Prof Ambirajan strongly advocated that “it is true that profit is the main motive force in the private enterprise system. It is no less true that a completely state-controlled economy has little to fear from business cycles or inflation, even if it also means the denial of freedom. Nevertheless, the profit motive has after all been powerful enough to develop some countries into great economic powers. Hence the underdeveloped countries should utilise this motive also to increase the pace of economic development. Again, for the fullest self-expression of man, the play of freedom, however hedged in by unavoidable controls, is quite necessary. A judicious mixture of democracy and state control will therefore be the ideal type of economic government for the underdeveloped nations.”

After seven decades of independence, India is again at the crossroad of a historic economic slowdown. It is also encountering many systemic structural challenges amidst the COVID-19 pandemic, border disputes, imposing bans, and restrictions on most of the trade and commerce from China, USA, etc.

It would be apt to remember the prophetic words of caution by Prof Ambirajan who said this way back in 1959 “the climate is rather unfavourable today for the unrestricted migration of capital from the richer advanced to the poorer undeveloped countries.”

Prof Ambirajan warned that “it must also be remembered that however much foreign capital may be beneficial to the economic progress of a country, undue reliance should not be placed upon it. Self- reliance should always come first. People must be ready to undergo hardships within measure before they can enjoy the fruits of economic development. At best foreign capital could be only complementary to fully mobilised local capital, not take its place entirely.”

Further, macroeconomists across the world seem to agree that governments should spend more to fight against the pandemic and on welfare measures to create demand, etc. Most politicians tend to forget what Prof Ambirajan cautioned decades ago “the dangers of deficit financing could be kept in check. But, without such a firm and clear policy regarding physical and monetary controls, and without continuity in that policy over a period of years, deficit financing would prove very dangerous indeed — dangerous to the economy and fatal to the democratic way of life.” The excessive expenditure may be lucrative for the short term. However, looking at medium and long term perspectives the deficit financing would generate an economic crisis like the one witnessed during the 1990s.