Home Opinion Prescription for a Little Dose of Anarchism 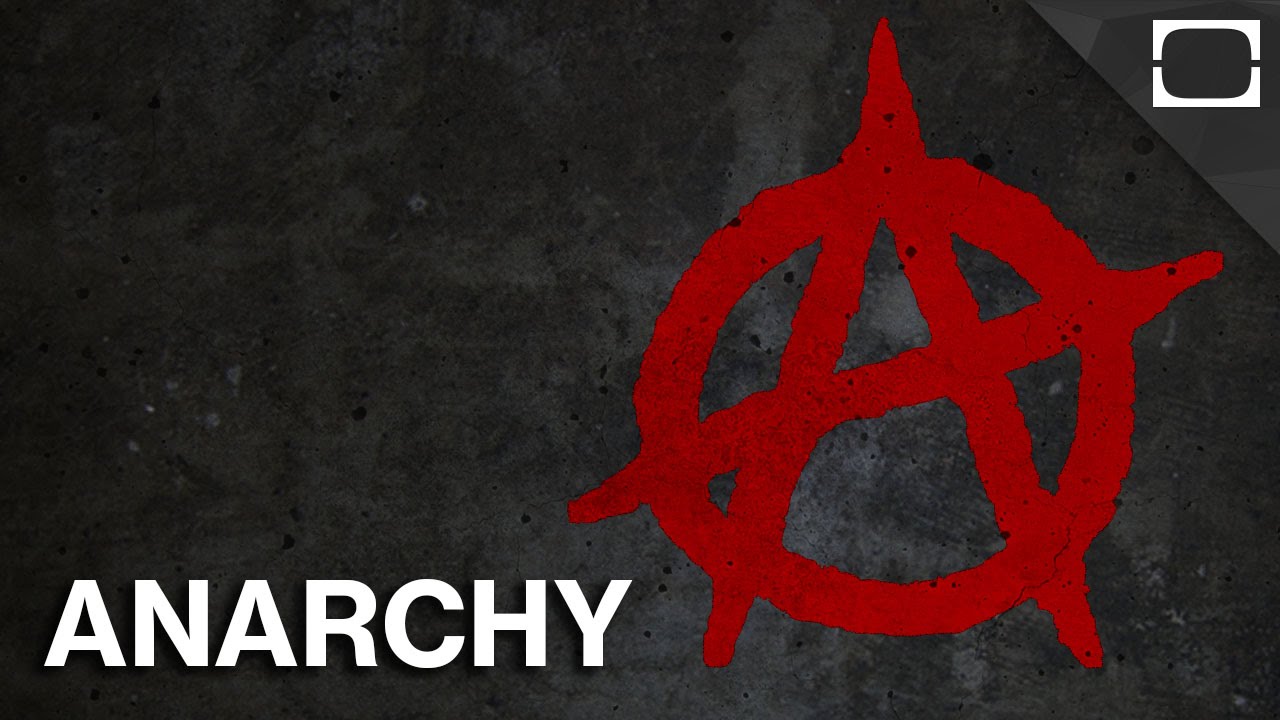 Anarchism is a Casandra among political ideologies. Cassandra was a mortal woman in Greek mythology cursed by Apollo to utter true prophecies, but never to be believed. She foresaw that Helen’s arrival to Troy would bring the city’s destruction in the Trojan War, but nobody trusted her. Like Cassandra, Anarchism is much despised despite many of its merits. Its arguments have, like Cassandra’s prophecies, never been given attention and appreciation it deserved. Gandhi was an anarchist, but that fact is often not acknowledged. In common parlance, anarchy implies chaos and disorder. But anarchism as a political ideology is most noble; even if it seems impractical. It was Pierre Joseph Proudhon and his classic What Is Property? In 1840 that presented anarchism as systematic political ideology.

Thomas Paine portrayed the state as a necessary evil. But in anarchist perspective, political authority in all its forms, especially state, is both unnecessary and evil. State coercion undermines freedom and equality. Man is naturally virtuous and cooperative, and personal autonomy is the core of human society. Social harmony is born out of spontaneous cooperation, not by state-imposed law.  It is utopian but far better than fascist dystopia where the state reigns supreme.

Violence has always been controversial in anarchism. Anarcho-pacifism is a tendency within anarchism that rejects the use of force in the struggle for social change, abolition of existing systems and the state. While some anarchists embraced violent propaganda during the nineteenth century, anarcho-pacifists oppose violence. Tolstoy argued that anarchism must be nonviolent since it is, by definition, opposition to coercion and force and that since the state is inherently based on the use of force, meaningful pacifism must be anarchistic. Early anarchist influencers were Henry David Thoreau and Tolstoy, and later Gandhian ideas became prominent. The principle of non-violence appealed to anarchists for two reasons. First, it reflects their respect for human beings as a moral and autonomous creature. Secondly, non-violence, as a political strategy, has been appealing and useful.

Anarchists never came to power anywhere in the world. The only exception is being during the Spanish Civil War when they briefly controlled parts of Eastern Spain. They set up workers’ and peasants’ collective in Catalonia. They rejected party politics and emphasised spontaneity and popular thirst for freedom. In the anarchical scheme of things, free individuals manage their affairs by voluntary agreement, without compulsion or coercion. Anarchism negates the legitimacy one man or group has to exercise hegemony over others. Anarchism appeals to awake moral instincts of individual autonomy and freedom than to analysing the state oppression and explaining how it can be changed.

Anarchism radically rejects state power. Pierre Joseph Proudhon underscored the anarchist critique of the state, law and government – “To be governed is to be watched over, inspected, spied on, directed, legislated, regimented, closed in, indoctrinated, preached at, controlled, assessed, evaluated, censored, commanded; all by creatures that have neither right nor the wisdom nor the virtue.”

Anarchism rejects the liberal notion that the state is founded upon the consent of people. It holds that the state is created by conquest, and the law is enforced through coercion. Anarchists rightly expose the pro-rich and anti-poor stance of state. They see war as the culmination of state violence. They underscore the virtue of individual and corrupting nature of the state.

Anarchism is anti-state; but not anti-social. Social institutions nurture respect, cooperation and spontaneous harmony. Collectivist anarchism emphasises on the human capacity for social solidarity and mutual aid. Humans are social animals, and their proper relationship is that of sympathy, harmony and affection. Russian revolutionary anarchist, Mikhail Bakunin observed that social solidarity is the first human law. Peter Kropotkin envisaged an anarchic society that would consist of a collection of mostly self-sufficient communes, each owing its wealth in common along the lines of medieval guilds, functioning as direct grassroots democracy. Centralisation always results in a depersonalised and bureaucratic social process. This concept is similar to the Gandhian concept of Gram Swaraj.

On the social front, anarchism is anti-church. Mikhail Bakunin opined that the abolition of the Church and the state must be the first and indispensable condition of the true liberation of society. But it does not mean that anarchism is altogether anti-religious. It opposes religion as an accomplice of state. Modern Anarchists have been attracted to religions like Taoism and Zen Buddhism, which offer philosophical autonomy of individual and uphold the values of toleration, respect and natural harmony.

Anarchism is the best anti-thesis to fascism. It upholds individual worth and autonomy over the hierarchical hegemony of the state. Authoritarian populism rising in many democracies is the contemporary incarnation of fascism. It is a sinister alter ego of democracy and the embodiment of its inherent risks. Populists gain power through democratic ways; after that, they gradually neutralise the spirit and values of democracy, finally leading to authoritarianism. So, a little dose of anarchism in our socio-political discourse would dilute the lethal density of authoritarian populism.

Occupy Wall Street, a protest movement that began on 17 September 2011, in New York’ Wall Street against economic inequality, was inspired by anarchist thought. David Graeber, an early organiser of the movement, is a self-proclaimed anarchist. Graeber, writing for The Guardian, has argued that anarchist principles of direct action, direct democracy and rejection of existing political institutions are the foundations of the Occupy Wall Street movement.

Jawaharlal Nehru wrote in his famed Glimpses of World History about Enrico Malatesta, a prominent Italian anarchist – “There is a fine story about Malatesta which I must tell you. He was being prosecuted in a court of law in Italy. The government prosecutor argued that Malatesta’s influence among the workers of the area was great and that it had entirely changed their character. It was putting an end to criminality, and crimes were getting rare. If all crimes stopped, what would the courts do? So, Malatesta ought to be sent to gaol! And to gaol he was sent for six months’’.

Anarchism maybe not strong enough to purify all those who subscribe to it as in the case of Malatesta. But as a moral appeal and intellectual trait, it would awake the virtues of autonomy, agency and love for freedom and equality among individuals. A little dose of anarchism would be a great solace to the contemporary world which is being haunted by Leviathan of authoritarian populism and Mammon of greedy global cronyism.