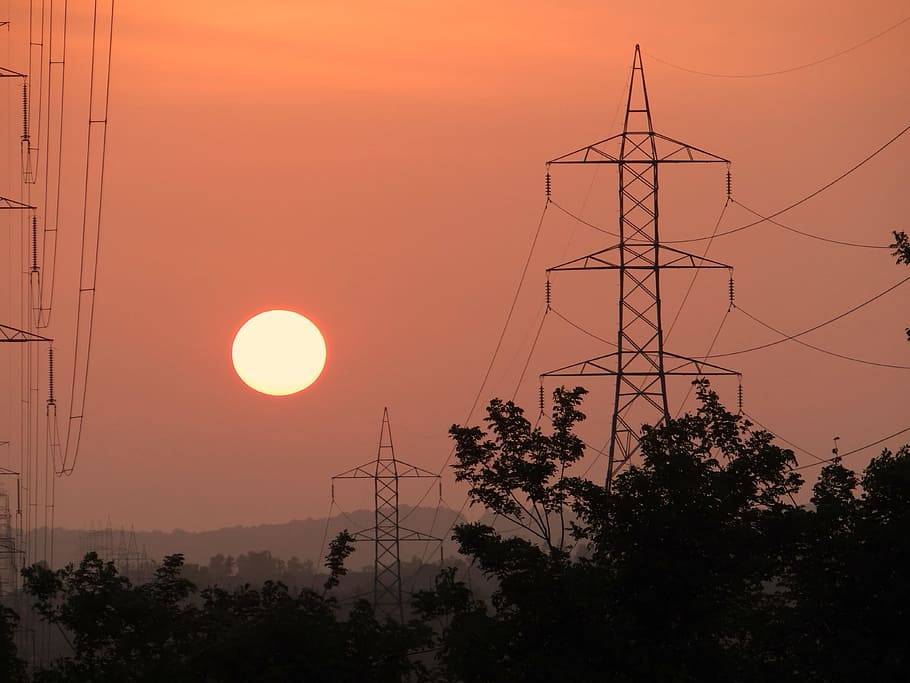 In Prime Minister Narendra Modi’s Rs 20-trillion package, power reforms are the most urgent. Electricity prices have long been political prices unrelated to costs, efficiency or morality. For decades, chief ministers took kickbacks on power contracts and forced state electricity boards (and, after the break-up of SEBs, the distribution companies or discoms) to sell electricity free or at highly subsidised rates, to farmers and urban dwellers. This aimed to win votes without providing the required subsidies from the budget, ruining power systems across India. High industrial tariffs were used to subsidise farmers, but the resultant costly electricity affected the competitiveness of Indian exports, a major problem today.

Older reforms created electricity regulators to set fair tariffs, but they typically did the bidding of chief ministers. Discoms today have enormous accumulated losses of nearly Rs 1,00,000 crore and have massive arrears of payment to suppliers like Coal India, the Railways and equipment manufacturers. Aggregate Commercial and Transmission (ACT) losses, no more than 6% in the best countries, exceeded 40% in India in the 2000s since chief ministers gave no priority to efficiency or checking rampant theft. The Ujjwal Discom Assurance Yojana of 2015 was supposed to induce the states to reform their power sectors, check power theft, slash transmission and commercial losses, minimise cross subsidies and restore the health of the discoms. Alas this did not happen.

Now, Modi’s Rs 20-trillion package allows the states additional borrowing of 2% of GDP, subject to reforms of various sectors including power. To qualify, states must select transmission and generation developers by competitive tender to cut corruption and cronyism; privatise power distribution; improve billing and collection; and check theft. ACT losses are down from a peak of 40% to 18% but must be slashed below 10%. Modi’s Sowbhagya scheme, providing electricity to every household, is socially laudable but has meant a huge expansion of the power network with little revenue, deepening commercial losses.

It remains to be seen whether the new reforms will have more success than earlier attempts, which were sabotaged by chief ministers. Modi badly needs reforms to accelerate the economy and create jobs. His party also rules most states, including the worst performers like Uttar Pradesh. He could give a new impetus to reforms.

My visit to Uttar Pradesh last January revealed imaginative political and bureaucratic efforts but huge hurdles too. Sowbhagya provided an additional 12 million connections at huge cost with little revenue. UP energy secretary Arvind Kumar sought to outsource the collection of rural dues. He appointed village level franchisees — ration shopkeepers, bank correspondents, self-help groups and co-operatives — to collect electricity dues for a fee, pass them on to aggregators, and thence to the discoms. These shopkeepers were online, making collection from them simple. This was a promising start.

Smart metering was unfeasible in rural areas for want of telecom. But smart metering had been initiated in urban areas, enabling remote reading of meters and billing, with electronic payments speeding collection. This also ended meter manipulation and enabled remote disconnections of defaulters. Earlier local mobs would thwart officials from disconnecting defaulters, and an acute police shortage meant thana help was unavailable. Pre-paid electricity cards carrying a 2% discount have been offered to consumers, avoiding the normal security deposit and possible harassment by collectors. Every step was incentive-compatible, a good practice.

Read the rest of the article here. This post was originally published on the Times of India website on 31st of May 2020.

Read more: Out Of This COVID-19 Disaster Comes Privatisation, And Other Reforms