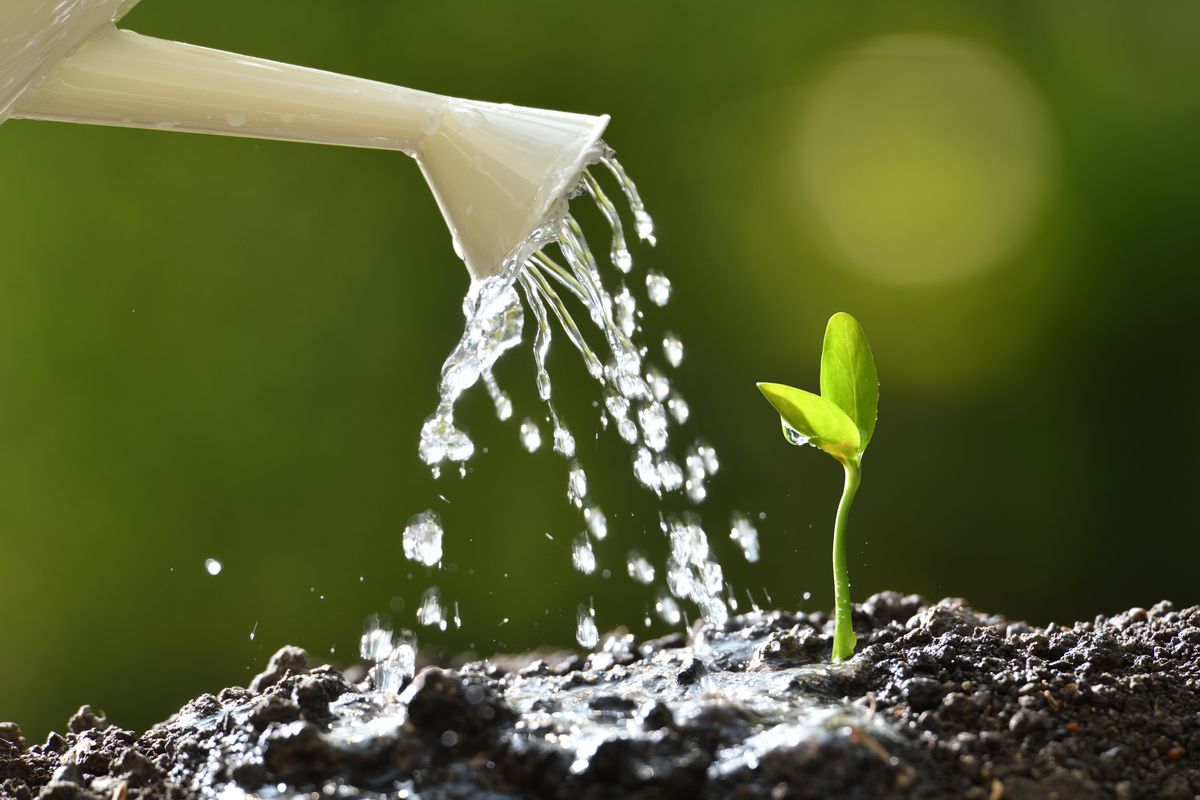 The government is focused on saving companies from Covid-induced death. The Reserve Bank of India (RBI) has acted swiftly as lender of last resort. It has mandated loan moratoria, injected enormous liquidity into the financial system, and joined hands with the Centre to guarantee a wide range of loans.

Next, we must plan for a terrible year ahead in which GDP falls by 5% or more, the most calamitous collapse since 1929. Bankruptcies galore are inevitable, including very big ones. The Insolvency and Bankruptcy Code (IBC) has proved very tardy in old cases and cannot possibly cope with the coming flood of major bankruptcies.

Jeremy Stein of Harvard University recently proposed an appealing solution in a Princeton webinar. In most recessions, the central bank acts as lender of last resort, flooding the financial system with money to revive companies suffering from illiquidity, as distinct from insolvency. But in a megarecession, such as the 2008 Great Recession, a lender of last resort may not be enough. We may also need a venture capitalist (VC) of last resort, with enough patience and deep pockets to inject massive amounts of equity into corporate giants too big to be saved by ordinary VC firms.

The US government played this role in 2008. Under the Troubled Asset Relief Programme (Tarp), President Barack Obama, in effect, nationalised many of the biggest US companies through an injection of fresh equity and allotment of warrants at ultra-low prices. The companies taken over included the two biggest commercial banks, Citibank and Bank of America, two of three top auto companies, General Motors and Chrysler, and the biggest insurance company, AIG (American International Group). The two big mortgage underwriters, Fannie Mae and Freddie Mac, were also taken over and resold. In all, the US treasury made 780 equity investments, of which 637 ended in profit and 138 in losses, for a net profit exceeding $50 billion.

Hopefully, India will not suffer the collapse of so many corporate giants. But a mega-recession will surely sink some giants and thousands of smaller companies. Banks cannot be told to keep rescuing these companies with loans that cannot be repaid — that will kill the banks. The right route will be a Tarp-like programme, where GoI nationalises fallen giants at a low price, nurses them through the crisis and then re-privatises them at a profit. This will exemplify Jeremy Stein’s idea of the government as a VC of last resort.

In India, government takeovers are usually for keeps. Indira Gandhi nationalised solvent companies and also took over hundreds of sick private sector companies. These were rarely turned around or resold. In recent times, some private sector banks went bust and were merged with larger public sector banks (PSBs). Yes Bank has been kept alive through equity infusion by not just the State Bank of India (SBI) but also seven other PSBs, creating a unique shareholding pattern for a new, independent management.

A Sliver of Silver

The only thing remotely akin to takeover for resale in India related to the Unit Trust of India (UTI). This organisation sank in a crisis in the early 2000s, and the government created the Specified Undertaking of UTI (SUUTI) to take over UTI’s large corporate shareholdings, including blue chips like ITC and Axis Bank. The price of these shares has risen more than tenfold, yet GoI has been reluctant to sell the shares to curb its fiscal deficits. Only a small proportion of SUUTI shares has been sold so far. This reluctance to sell is a hard fact of Indian politics: once the government comes to own an asset, vested interests will do everything possible to thwart re-privatisation.

In the US, the government does not believe in taking over private sector giants, and hence there was never any doubt about re-privatisation. But, in India, if the government acts as VC of last resort to stem mass bankruptcies, how does one ensure that this does not become an excuse for permanent nationalisation?

Read the rest of this article here. This article was originally published on the Economic Times website on 3rd June 2020.