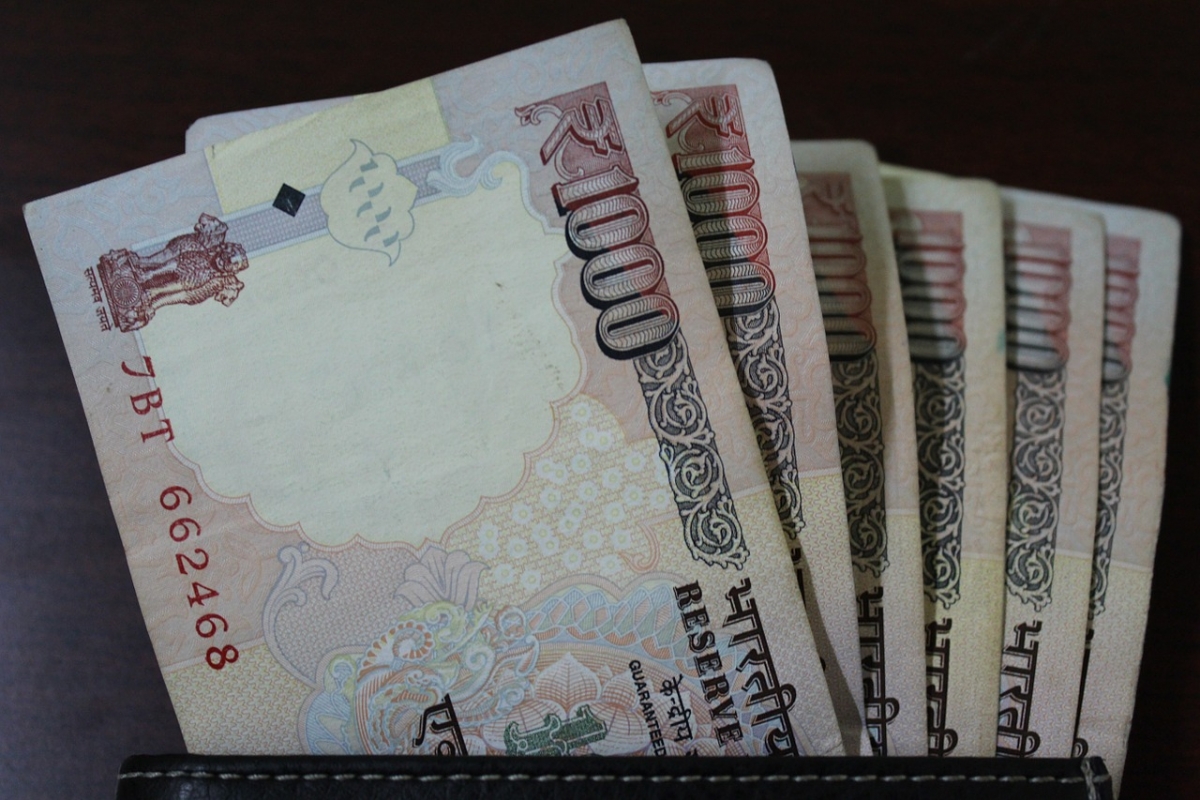 We live in an age of grand delusions, so it is appropriate to invoke the name of Muhammad bin Tughlaq. When Narendra Modi recently announced the demonetisation of 500 and 1000 rupee notes, I instantly thought of Tughlaq, as did many others, if Twitter memes were anything to go by. Tughlaq was a 14th century sultan of Delhi who overestimated the extent of his knowledge and power, and committed a number of legendary blunders, most famously shifting the capital of his kingdom from Delhi to Daulatabad. Modi’s recent edict also involves daulat, and, indeed, a shifting of capital.

To begin with, one must give credit where it is due. Modi is a brave man. Firstly, prime ministers, once in power, are tempted to not do anything which can carry unpredictable adverse consequences. Just play it safe and be a gradualist, one step at a time. A move like this, with all its unintended consequences, requires courage. Secondly, this specific move harms the small traders who operate in a cash economy and have been the BJPs backbone for decades. Modi has taken the risk of alienating them.

That said, courage does not always go hand in hand with wisdom, and this move is a mistake at multiple levels. It is also an illustration of a mistaken mindset on multiple levels. Here are four things I’d like you to consider.

One, think about the stated intent of the move: to eliminate black money and reduce corruption. While it is true that it will bring much existing black money into the white economy, it is merely a reboot. New 500 rupee notes will soon be introduced, as will 2000 rupee notes, and after a month or two of adjustment, life will go back to normal. Also, a vibrant black market has already sprung up offering to exchange old notes for new notes at a fee. Guess where the profits will go.

The larger point, though, is that most truly rich people don’t keep their wealth in the form of cash, but in the form of real estate, gold, deposits in foreign bank accounts and other benaami investments. They will be largely unhurt. This brings me to my next point.

Two, it is the poor who will be hurt the most by this. A large chunk of India’s economy, especially at the bottom of the ladder, is a cash economy. Small traders and businessmen deal in cash for convenience and pay their workers that way. I pay my domestic help in cash, and her savings are entirely in 500 and 1000 rupee notes. Yes, she can go to a bank and convert them, but that requires an ID, and not all poor people have IDs. Also, there is the significant transaction cost of doing so, as well as the opportunity cost of the time spent. (In case you wonder what kind of poor people have plenty of cash but no ID, google your way to an excellent tweet storm by Twitter user @AmbaAzaad that outlines the kinds of poor folk who are likely to be hurt by these.)

Three, let’s go back to the larger issue of corruption and black money. What is the root cause of corruption? As Lord Acton famously said, power corrupts. The more power you give one set of individuals over another, the more corruption you will have. In my classical liberal worldview, the only legitimate function of the state is to protect the rights of its people. However, our government is orders of magnitude larger than it ought to be. The people who run the country, ostensibly and comically called public servants, are like rulers, and we, their subjects to be brutally exploited. To end corruption, you need to vastly reduce the power that government gives one set of people over another people.

And what is black money? When a government is a thousand times larger than it should be, a rent-seeking parasitic beast that sucks the lifeblood of the people without creating any value, it is natural to be disdainful. The so-called cash economy at the bottom of the pyramid is incredibly productive, for people can only create value for themselves by creating value for others. Unlike government. Of course, much of this cash isn’t even black money per se, and even when it is, it is surely better off being put to productive use than being sucked away as hafta by the one legal mafia that rules us, and their cronies.

I am not saying that we should not pay taxes: it is the duty of every citizen to do so. But consider that if the government took only the taxes it needed to serve us, instead of to rule and exploit us, this mindset of evasion would not exist. And here’s the irony: Modi knows this! One of his campaign slogans in 2014 was ‘Minimum Government, Maximum Governance’, and he unleashed much rhetoric, correctly so, about how Jawaharlal Nehru and Indira Gandhi’s statist policies had impoverished our country. And yet, under his prime ministership, the government has only grown, and we pay higher taxes than we did before. This is because, at its heart, his political philosophy is the same as Nehru’s and Indira’s, which brings me to my next point.

Four, Modi, like Nehru and Indira, is a top-down thinker who believes that an economy and a country can be run from above, as if the government is a proxy for god. This is, in the words of the great Austrian economist Friedrich Hayek, a fatal conceit. Hayek also wrote at length about the limits of knowledge, which should be a lesson in humility for all politicians. The unintended consequences of Modi’s edict involve many unknown unknowns, and I feel that he has not been respectful enough of the poor people potentially at the receiving end. Will they be respectful of him in 2019?