Home Political Economy Mirror, Mirror on the Wall, When is Capitalism in the West to Fall? 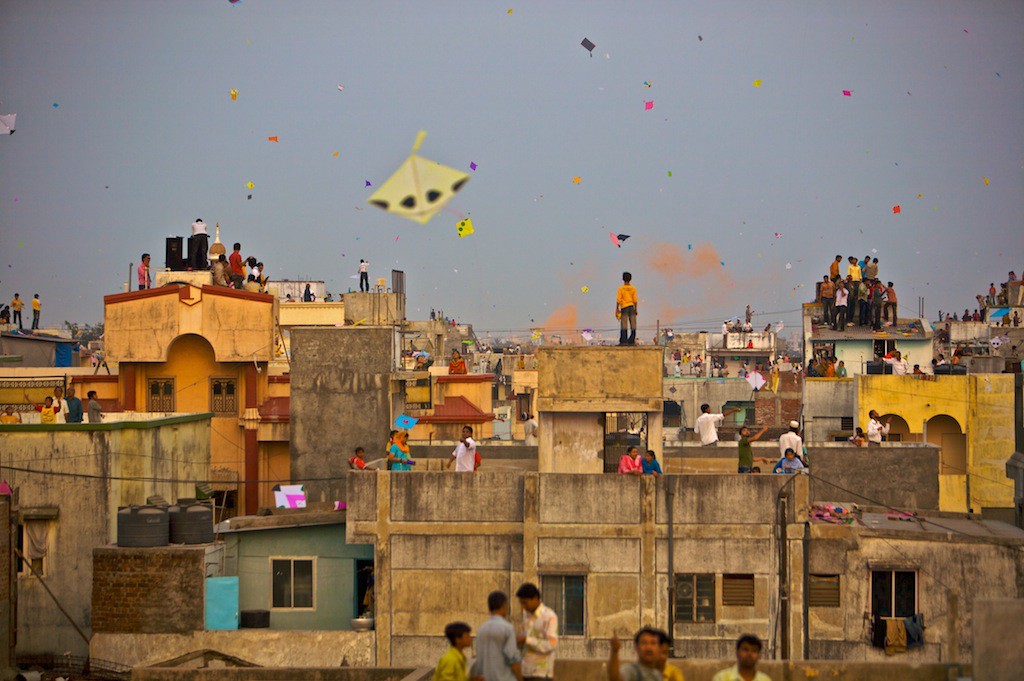 Over the past ten years in Europe and in the United States, fiscal reforms have been a topic of great discussion although no action has backed it up. For countries to spend less money than what is generated in its economy, in other words, to pursue a responsible, disciplined fiscal policy, is in today’s Europe regarded as ‘financial austerity’ and labelled as an immoral path. This is the result of irresponsible governments where career building has weighed above intellectual honesty toward its populations.

Long gone is the era of sound money, free trade, balanced budgets, and laissez-faire in economics. Back then, politicians could spend only the funds that parliament was willing to take from the citizens openly through taxation. Persistent deficit spending was impossible. Today, political leaders have found creative, indirect means and when disaster hits next, the blame will be targeted at the politically convenient scapegoat.

The political responsibility of Europe’s declining competitive advantages, high costs for businesses and individuals imposed by governments, lacking structural reforms, enormous levels of private and public debt, etc. has largely been ignored and the worries have been ‘outsourced’ to central banks and the ECB which for a long time has been under political pressure in order to maintain the economies’ short-term activity levels and asset prices.
By now, central bankers have painted themselves into a corner where they are forced to keep interest rates at practically zero and repeatedly print fiat money (fiat here means “by decree of state”) to sustain prices of select asset bubbles with the purpose of creating a minimal appearance of stability.

For the first time in world history, the world is running solely on paper money. Nowhere is the production of money any longer restricted by a firm, institutional link to a commodity, which has a massive consequence to our financial system and money has become completely elastic. Our current monetary system is not a result of market forces but of political design. More money in our system does not equate into greater economic activity and more economic activity does need require more money into circulation.

When central bankers create artificially low credit, it is impossible to predict the channelization of the investment capital through the respective financial institutions hence forecasting wherein the next bubble will be pumped up. The bubble can be built in everything from the European stock market to the real estate market in China – all depending on contemporary trends, bias and unique events.

It is with considerable chances that this gigantic experiment from the central banks will turn out to be the very trigger to a much larger economic crisis than the one we witnessed in 2008 and that the very same crisis merely was a symptom for this monetary crisis, which in turn was held back temporarily because of the interventions and capital stimulations from central banks – a strategy which did not solve one single of Europe’s or America’s fundamental problems but rather made them even worse. Rising state intervention with the purpose of sustaining what is ultimately unsustainable, will have a negative effect on market mechanisms, weaken capitalism and thereby destroy the very root of each state’s income source.

There was a time when recessions were not prevented from cleansing the economy from capital misallocations and bring the economy back in balance. Today, central bankers are attempting to completely avoid or procrastinate unavoidable recessions which naturally leads to previous misallocations not being addressed but instead transferred to the next cycle of capital allocation and thereby growing into an even bigger bubble.

In addition, it is Europe’s diverse economies, various levels of private and public debt, and unique events, which have created an impractical and inflexible currency system like the Euro, which often leaves governments in power with limited tools to manage their respective crisis. Something which nation-states increasingly are questioning, maybe except from Germany who for good reasons love the Euro. The pressure on the Euro zone and the debt-burdened United States is increasing since their political leaders cannot comprehend that no country can simply shut competition off.

The libertarian response to a sustainable money system is – in contrast to its existing form – international, apolitical and inelastic.

Gazing through the crystal ball of mainstream economists or central bankers should not be a comforting source of wisdom for your economic projections since these historically (almost) always are wrong. A qualified reason for this could be that a large percentage of economists are working in sectors that earned their stripes and owe their size and significance – if not their very existence – to the fiat money system and its wider bureaucracies, like the various central banks, the International Monetary Fund, the Bank for International Settlement, the World Bank, and its extensive financial industry. They hold little incentive to question the system itself, and they will rarely think outside of it. It is at the precisely their unique insights of the extended financial bureaucracy which makes them interesting for their private sector employers. 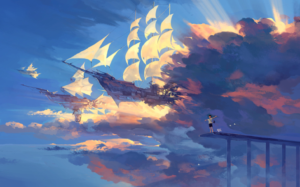 On a brighter note, Asia has woken up after a long sleep and increasingly embraced the unleashing of capitalism. Technology in India is not just connecting all of its 1.2 billion people, but it has also activated millions of unused brains.

Has capitalism done well for India? Yes, resoundingly. However, it is critical to understand that capitalism is not an ideology. It is very sophisticated machinery that can only do one thing; sort the efficient from the inefficient. The question is how much you allow the machinery to work. But it is no solution to protect inefficiency, and the attempt to do so leads to a waste not only of human resources but also of physical capital.

There has also been an explosion of cultural confidence in Asia and particularly in India. If you want to meet the most optimistic young people in the world, whatever you do, do not go to Europe. If you ask parents in Europe ‘will my kids be better off than me’ the answer is predominantly ‘no’, and in Asia the vast majority will say ‘yes’. And believe me, cultural confidence is a big thing. Because if you want to succeed, you first have to believe that you can succeed. That is a big competitive advantage. Enter any Starbucks in India and you will spot five start-ups. Entrepreneurship is increasingly being admired broadly in the society and what is honoured in a country will also be cultivated there.

An economy which is not developing is in decline. The societal loss of confidence towards the future will severely effect the innovative thinking and societal progress and such trends often trigger countries to look inwards, adopt protectionism, undergo economic declines, which in turn creates social unrest, frustrations, desperate actions without reason applied, and being haunted by a short-term thinking plague.

If India – and her voters – will not learn from the mistakes made in Europe, in which the very capitalistic principles which created prosperity in the first place got abandoned due to ever-increasing governments, India will not succeed in continuing its evolutionary path to raise all boats of society.

Growth and comfort never co-existed; likewise new and better ones will replace certain old industries of India. In the same way, old political parties as well as wrongly incentivized politicians, will neither have the answers to India’s modern challenges.

India’s voters must spend more time with the solution rather than with the problem and look beyond the current political status quo.

As a result, I hereby call for political entrepreneurs of the libertarian world in India to take stage.