Home SO Musings SO Musings: Corruption of Thought 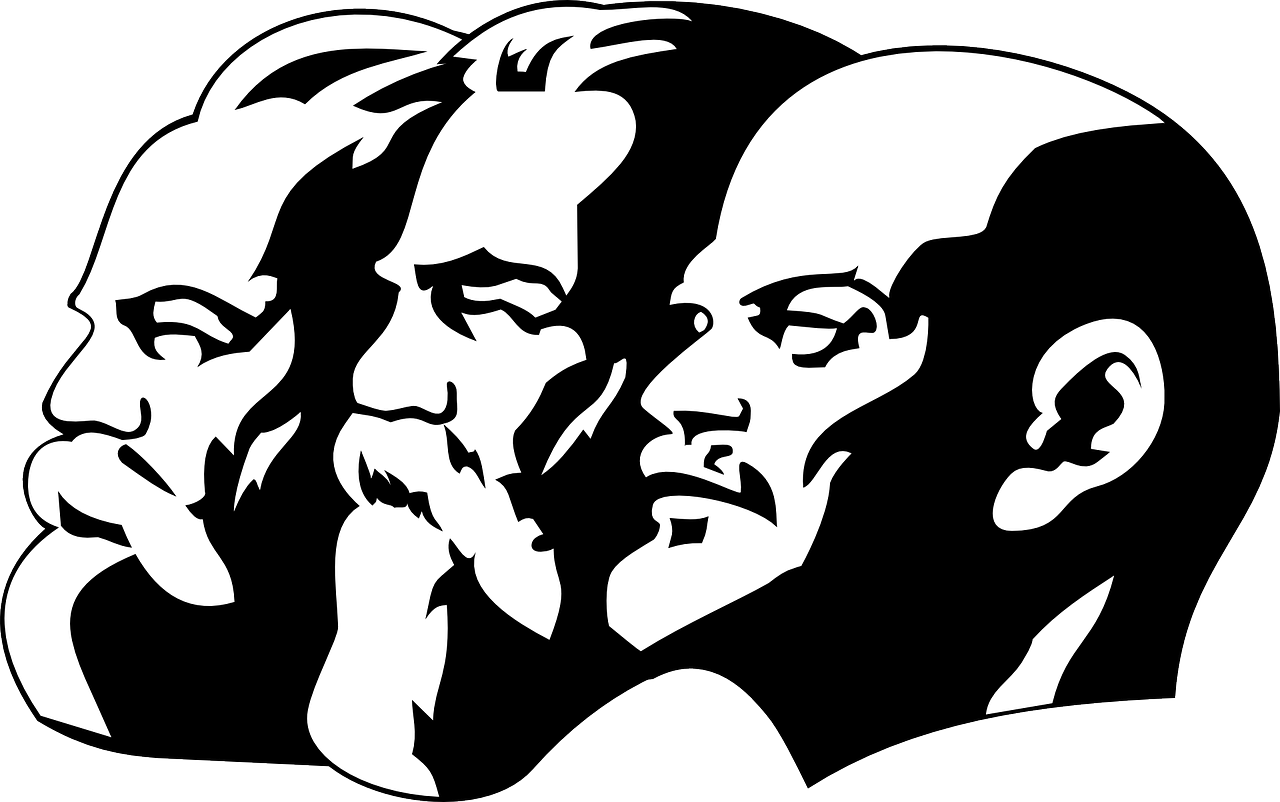 “But in addition to such academic functions performed by trained persons in existing institutions, there is a dire need for a group or groups of thinkers who will devote themselves to applying pure thought to the stream of ideas coursing through the public mind, influencing public policies and creating dominant centers and streams of tendency in ideas. The climate of thought and opinion, imagination and sense of values in which the modern world lives has been the creation of Eur-American experience and thought through the centuries. India has taken this body of ideas and values over into her social life and plans of reconstruction without proper assimilation. Indian thinkers have no doubt done a certain amount of thinking about social problems. But it is all too little and too superficial. It has not enabled Indians to relate the new ideas to their own experience today and their inherited traditions and standards of judgment and values.

Hence we find hasty policies being introduced by the ruling group. During the life of Gandhi, older ideas of life’s values were predominant though he stimulated much thought on all matters of current reconstruction. But today we find the current of Leftist thought dominating everything and forcing the pace in directions that have already produced a reaction in Eur-america and are under strong criticism. We are taking over the cast-off clothes of the West!…” 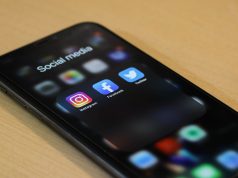