Home Essays Is Individual Liberty the price to pay for National Security in India? 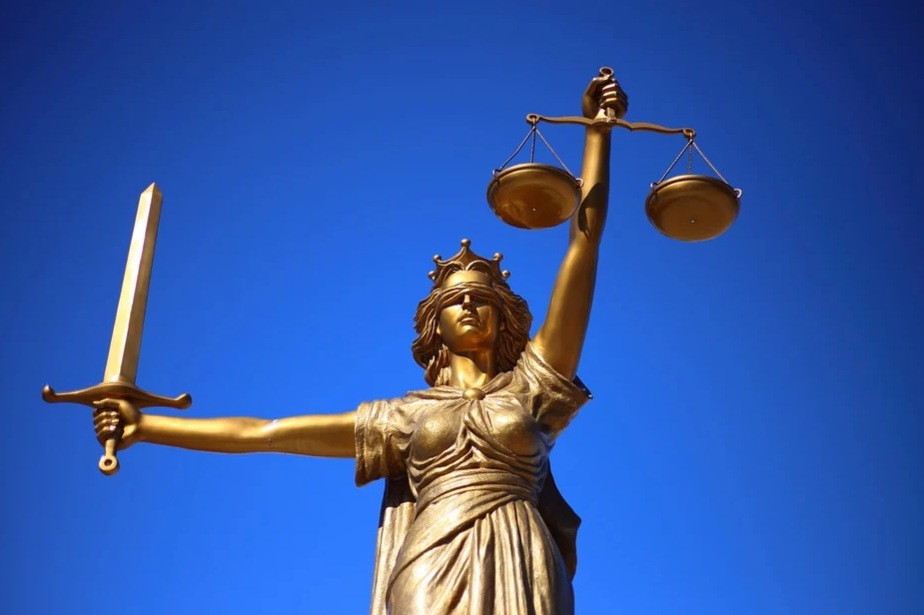 National security is the Achilles’ heel of the Indian Constitution, apropos individual liberty. Even in the absence of any alleged wrongdoing, it allows prolonged detention of individuals, not as punishment for a proven transgression of a crime, but because the individual is considered a potential “threat” to national security or public order. However, neither the Constitution nor preventive detention legislation defines the very acts threatening “public order” and “national security.” Thus, the lack of any vibrant proscription precludes individuals from altering their actions to the administration’s expectations. This deficiency poses a fundamental challenge to the legality of such a concept – preventive detention. In British India, a concentrated network of enactments provided for detention and arrest without trial, thus the concept has a politically charged history in India.

The chairman of the Drafting Committee, Dr. B.R. Ambedkar had proposed Article 15A [Article 22 in the present Constitution] as a safeguard against the arbitrary exercise of state power, while limiting the authority of the legislature and executive to not violate the right to personal liberty of individuals in matters of arrest and detention. The Constituent Assembly had voted against including a “due process” clause in the personal liberty protection under Article 21[referred to as Article 15 in the Constituent Assembly] perhaps because such a provision might authorize the judiciary to strike down preventive detention laws. Thus, “due process” was substituted with the phrase “except according to the procedure established by law,” which obviously generated considerable controversy within the assembly itself. For instance, Alladi Krishnaswami Ayyar said that “[T]he main reason why ‘due process’ has been omitted was that if that expression remained there, it will [would] prevent the State from having any detention laws…”

Currently, the Constitution empowers the Union and the States to enact preventive detention laws providing for reasons connected with “Defence, Foreign Affairs, or the Security of India” (Schedule 7 – List I, Entry 9) and “security of a State, the maintenance of public order, or the maintenance of supplies and services essential to the community,” (Schedule 7 – List III, Entry 3), respectively. In view of the facts thereof, several legislations have been enacted over the period including the Unlawful Activities (Prevention) Act of 1967, Maintenance of Internal Security Act of 1971, National Security Act of 1980, Prevention of Terrorism Act of 2002. Therefore, human rights and national security are deemed to contradict each other very many times.

The first two clauses of the present Article 22 are about safeguards and the rights against detention or arrest available to all, such as the right to be informed of grounds of detention. Whereas clauses (3) to (7), best read as restrictions on fundamental freedoms, enlist the minimum procedural safeguards for preventive detention laws to be valid. Article 22(3) provides that the progressive protections accorded by clauses (1) and (2) do not extend to any person arrested or detained under any preventive detention law. Thus, the denial of protections constitutes a significant negation of the procedural rights regime, despite the Supreme Court judgment in Maneka Gandhi v. Union of India (1978) recognized the “procedure” laid down in the Constitution to necessarily be just, fair and reasonable.

Article 22(4) provides that no preventive detention law shall authorize the detention of a person for a period longer than three months without the approval of an Advisory Board. Yet, this clause is generally negated in practice, given that Parliament may by law prescribe the “class or classes of cases” in which a person could be detained for a period longer than three months without the approval of the Advisory Board (Article 22(7)(a)). It involves detention or arrest without a criminal trial, i.e., no criminal offense is proven, nor any charge is formulated for trial (Article 22(5)). Therefore, it is often misused by the State to settle scores with dissidents. For instance, in the State of Uttar Pradesh, over 5558 persons were preventively detained (between 10 December 2019 to 27 December 2019) to curb opposition to the Citizenship (Amendment) Act, 2019. Thus, the government presumes the individual to be “guilty until proven innocent,” which potentially takes us far away from the established principles of natural justice.

Further, the principle of judicial control over detention is analogous to the English remedy of habeas corpus, which enables a person arrested or detained to challenge their detention before a court of law, and be freed if wronged. However, a recent study showed that even based only on “successful” petitions between the year 2000 to 2019, i.e., the twenty cases where the Supreme Court granted relief to petitioners, habeas corpus is reduced to “a meaningless remedy.” Moreover, the Indian executive governance demonstrates the inadequacies of the international treaties and conventions, allowing Indian security forces to continue to violate human rights. India needs to teach its law enforcement agencies that individual rights are a sine qua non for the rule of law to prevail.

“A Constitution of Government,” once wrote John Adams, the second President of the USA, “once changed from Freedom, can never be restored. Liberty, once lost, is lost forever.” Regrettably, state vendetta ends up curtaining the liberty of an individual, for days or even years. Those who are incarcerated are cut off from the world, and the inhumane conditions of Indian jail make them accept any coerced confession that promises halting torture by police. What do justice and freedom mean to someone wrongfully imprisoned for 23 years, without any actual wrongdoing? Clark Neily, Director of the Center for Judicial Engagement at the Institute for Justice, raises a concern, “[M]ust government has a good reason to lock people up in cages, or may it do so more or less on a whim?”

It is unfortunate that India has saved preventive detention through Article 22 as an integral part of its Constitution, unlike the UK and the USA, and it needs to be done away with as soon as may be because limiting liberty a day is a day too many.

The author is  a part of Students for Liberty’s first cohort of Fellowship for Freedom in India.