The BBC article “Doctors and nurses forced to pick cotton” explains that H&M, Marks and Spencer and Tesco have refused to take cotton from Uzbekistan because of use of child labor, which has reportedly stopped, but forced labor continues. As the title suggests, doctors and nurses among others are forced to go into the field and pick, irrespective of their abilities, opportunity costs, and preferences.

The article suggests several ways in which such forced labor is less efficient and less just than allowing comparative advantage and prices to induce people to work.  It also shows, as Hayek explained in the Road to Serfdom, how economic freedom and personal freedom are tied to one another. 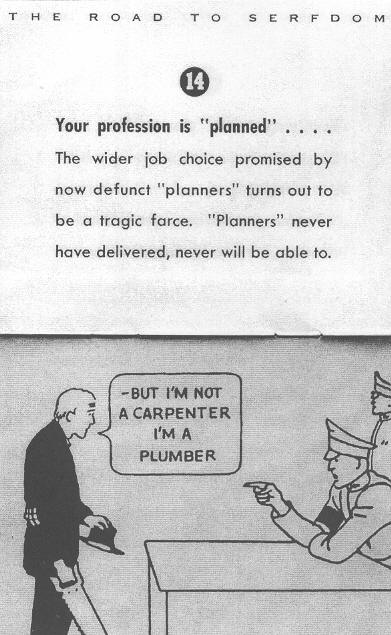