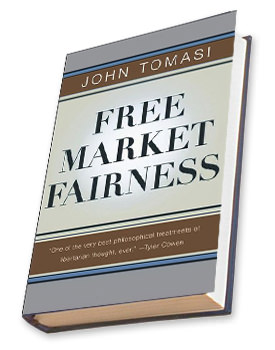 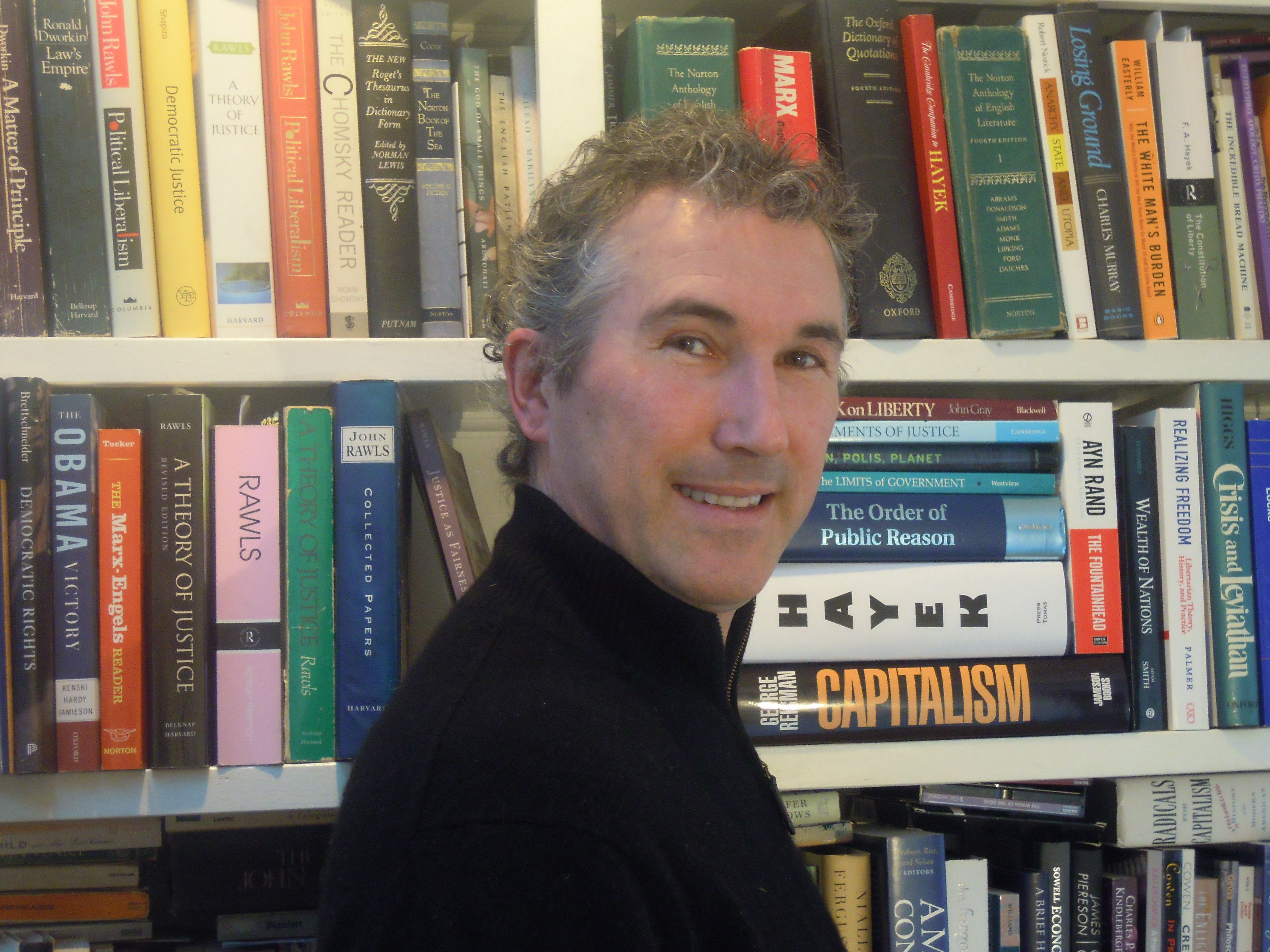 Tomasi also elucidates the importance of decentralised decision making, choice, competition and innovation as seen in a market democratic regime; and its impact on education.

Market democratic regimes thus emphasize market mechanisms in pursuit of a superior system of education and health care for all. Instead of collectivizing decisions, the market democratic strategy is to create systems with the maximum number of decision points. By increasing choice and empowering people to make use of local information available only to them, such regimes aim to encourage innovation and improve performance on the part of the providers. By emphasizing individual choice making, such regimes encourage attitudes of personal awareness and responsibility on the part of ordinary citizens. By unleashing these forces, market democratic regimes hope to create a system that steadily drives up the quality of schooling and healthcare available to all.

Speaking generally, market democratic regimes prefer private over public forms of education, a preference that becomes ever stronger at higher levels of education. Such regime types seek to empower families to decide individually how much to spend on education and which type of school each of their children will attend (if they attend a school at all). By empowering families, market democratic regimes create an environment that encourages educational entrepreneurs to create novel and diverse forms of schooling. The government might play some oversight role in licensing schools and requiring that broad-gauged achievement standards be met.

The thrust of schooling within market democratic societies is toward a system of polycentric competition among providers and empowered decision making families.

School choice model of education, through provision of educational voucher to families who in turn spend vouchers at a school of their choice, is one such way of achieving the twin objectives of choice and competition. We delay our progress towards a market democratic society at our own peril.

PS: John Tomasi will be speaking tomorrow at the Asia Liberty Forum in New Delhi. His talk will be followed by book signing. For registration and other details, please contact: Srijan: ACE@ccs.in | +91-9953672130