Home Education Enabling a Right to Education of Choice: Homeschooling in India 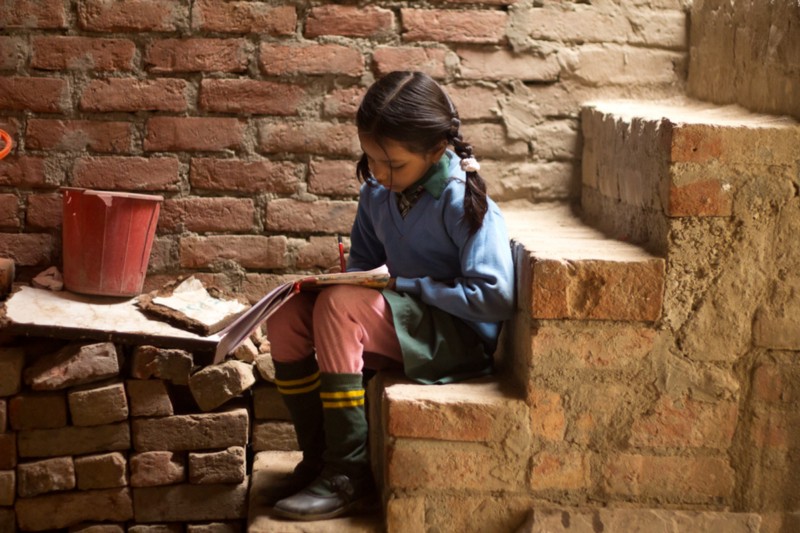 Home-schooling, simply put, is the education of school-aged children at their homes rather than at a school. Proponents of home-schooling argue that children who are home-schooled are able to learn more, and turn out be more culturally sophisticated and are able to excel in their natural abilities as their learning is more broad, and not just confined to a school environment.

While there has been no study conducted on how home-schooled children in India go on to do in their lives, studies conducted on home-schooled children abroad have yielded that such children perform substantially better than their conventionally educated counterparts in areas of development such as verbal fluency, independence and like skills. It is also noteworthy that the youngest person to ever clear the highly competitive Indian Institute of Technology Joint Entrance Examination, Sahal Kaushik, who cleared the examination in 2010, getting rank 33 in the country and standing first in Delhi at the tender age of 14, was home-schooled.

Barriers to home-schooling created by the RTE Act

Proponents of home-schooling are opposed to sending their wards to formal schools. However, the RTE Act does not recognize a child’s right to education at a site other than a school fulfilling the recognition norms set by the statute*. In that sense, the Act is more like a ‘Right to Free and Compulsory Schooling’, since it is making schooling compulsory for all children in the age group of 6–14 years. In the Act’s imagination, elementary education that is to be compulsorily provided to children of the target age-group can only be imparted by recognized schools. Not only is there no space for home-schooling in such a conception of elementary education, but the type of schooling made compulsory is restrictive, and threatens the existence of certain kinds of schools.

Another problem created by the RTE Act is over the external certification of elementary education through home-schooling. Proponents of home-schooling usually avail of the National Institute of Open Schooling’s (NIOS) Open Basic Education (OBE) programme. The OBE programme’s value lies in the fact that it is recognised by the Government of India as equivalent education to formal primary and upper primary schooling for purposes of higher education and employment. However, due to the restrictive notion of elementary education germinated by the RTE Act, the NIOS announced in 2011 that in light of the RTE Act, the OBE programme will discontinue catering to children of 6–14 years of age after 2013.

Shreya Sahai vs. Union of India

That same year, public interest litigation was filed before the High Court of Delhi by 14-year old Shreya Sahai contending that the RTE Act does not recognise any other mode of imparting education except the one through formal schooling, which is in violation of the fundamental rights of children. The petition demanded that home-schooling and alternate education schools be included within the definition of schools, and that NIOS be allowed to continue imparting education to children below 14 years of age. In the course of the hearings in this matter, the Union MHRD Ministry filed an affidavit stating that there is nothing illegal about home-schooling, and that the RTE Act doesn’t come in the way of home-schooling. However, it also disclosed that the OBE Programme of the NIOS would not cater to children in the age group of 6–14 years beyond March 2015. The petition was ultimately dismissed by the High Court in 2013 on the grounds that it would not be justified for the Court to direct the Government to amend the RTE Act “as it is the right of the Government and legislature to amend any Act or any provision of the Act” (which is unfortunate since High Courts are empowered through their power of judicial review to strike down or modify the reading of statutory provisions if they are found to be unconstitutional).

Needed: Certainty about the status of home-schooling

The Union HRD Ministry’s affidavit in the Shreya Sahai matter affirming the legality of home-schooling brought some consolation to the budding home-schooling community in India. The affidavit acknowledges, albeit indirectly, children’s right to education of choice. However, for home-schoolers who would need external certification of the kind provided by the NIOS’s OBE programme, such lip service is not enough. While the OBE programme has been available to them for elementary education, they have faced tremendous uncertainty about the same since the enactment of the RTE Act. Though their worries have been placated through periodic incremental extensions of the programme, it is imperative that the Union HRD Ministry looks beyond such piece-meal measures, and arrives at a more permanent and sustainable solution. One way to do that would be to perpetually and permanently extend the OBE programme to 6–14 year old children, so that temporary extensions are done away with altogether. Another solid step would be to include home-schooling within the ambit of the RTE Act.

The decision to home-school is the gallant exercise of choice made by parents for their wards to shape their horizons and customize their learning beyond the confines of the formal schooling system. A statute that seeks to provide for compulsory elementary education for all children in the country must recognize and facilitate such a choice, not invisibilise it.

*Note: This is clear from a reading of Section 2(n) of the Act, which defines the term ‘school’ as “any recognized school imparting elementary education”, Section 4 of the Act, as per which “[w]here a child above six years of age has not been admitted in any school .. then, he or she shall be admitted in a class appropriate to his or her age”, and Section 8(a), as per which the government is obligated to “ensure compulsory admission, attendance and completion of elementary education by every child of the age of six to fourteen years”