The American political economist, Elinor Ostrom, the first woman to win the Nobel Prize in economics in 2009, died of pancreatic cancer at the age of 78 at Bloomington, Indiana on Tuesday. She was working at the Indiana University since 1965, predominantly in the field of public economics and public choice theory.

Elinor Ostrom was honored with the Nobel Prize in Economics in 2009 for her research into how people overcome selfish interests to successfully manage natural resources; she shared the prize with Oliver Williamson. 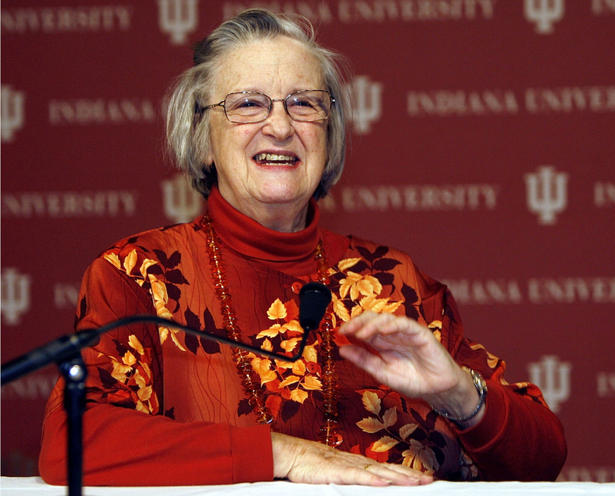 Along with her husband, Ostrom founded Indiana University’s Workshop in Political Theory and Policy Analysis in 1973, and remained active in the field even after learning that she had cancer late last year.

Ostrom was born and raised in Los Angeles, California. She solemnly dedicated her career examining the relationship between people and natural resources. She successfully demonstrated through her research how common resources, e.g. fisheries, grazing fields, and water sources, can be managed efficiently by people who use them rather than by governments.

“What we have ignored is what citizens can do and the importance of real involvement of the people involved — versus just having somebody in Washington … make a rule,” she quoted on the day she was declared to be the Nobel Prize winner.

“What she did was to convince us, those of us who studied the other system — the experts, the state and the markets — to learn to appreciate the creativity of the local communities,” says Prof. McGinnis, her colleague for 25 years.

Ostrom received her master’s and doctoral degrees in political science from University of California, Los Angeles. She said that many people discouraged her from pursuing her doctorate but she overcame every hurdle because she loved studying economics.

The President of the Indiana University Michael McRobbie stated that with her passing the university “has lost an irreplaceable and magnificent treasure,” and indeed it is not just the University.