Home Essays Camel can be preserved but not by declaring it as the state... 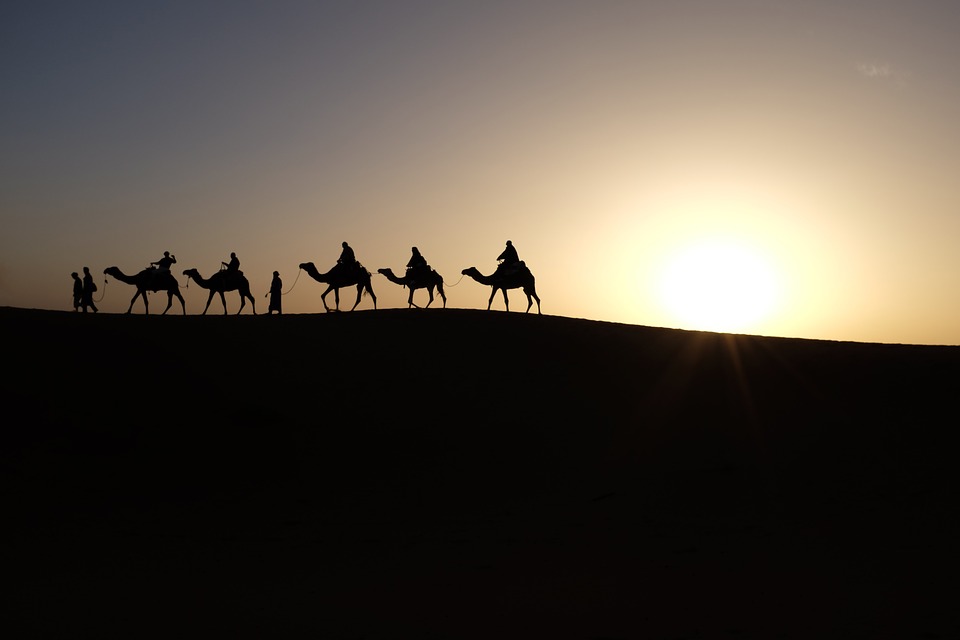 It’s interesting how on one side the government is trying to deregulate industries by bringing in the new farm laws, but on the other is still regulating the trade of cattle. Observing a fall in the camel population in Rajasthan by 56% between 1992 and 2012, the camel was declared as Rajasthan’s state animal in 2014 and a strict watch on its trade was brought into place. As a direct result, the livelihood of the Pastoral/Raika community in Rajasthan has taken a hit as the camel trade was their bread and butter. This was followed by the Rajasthan Camel (Prohibition of Slaughter and Regulation of Temporary Migration or Export) Bill a year later. This made camel slaughter a criminal offense punishable by imprisonment for five years.

As the policy came into effect, camel transport became stringent and vigilance on transport increased. Famous camel fairs at Pushkar and other places witnessed a decline in the scale of availability and the selling price crashed. As per a report published in The Wire, the Animal Husbandry Department, Rajasthan estimates that the arrival of animals in the state livestock fairs has fallen by 63% between 2012-13 and 2017-18. Due to this, the cumulative income of cattle owners in 2017-18 declined to Rs 24.20 crore from Rs 73.01 crore in 2012-13. During my visit to Rani village, Pali, I communicated with a camel breeder Mr. Rakesh Raika about the issue. He said, “Before the law came into effect, a male camel used to sell for Rs 20,000 to Rs 50,000. Now it fetches only up to Rs 5000”. The international traders refrained from coming to market as they could not export camels to Gulf countries where there is more demand. The whole business became unviable for them.

However, to support the owners, the government initiated a ‘Ushtra Vikas Yojana’ (Camel Development Scheme) in 2016 to provide monetary support of Rs 10,000 to camel herders for every newborn calf, in three installments over the course of 18 months. The budget for the first phase was set as Rs. 3135 lakh for 4 years. However, several herders I spoke to in the Pali and Pokharan region of Rajasthan said they have barely received Rs 2,000.

As a consequence of declaring it as the state animal and making its transportation stringent, the pastoral community has been adversely affected. An analysis report found that  “the cumulative income of cattle owners declined from Rs 73.01 crore in 2012-13 to Rs 24.20 crore in 2017-18, and the state income (tolls, fees and fair tax charged by the government) dropped to Rs 1.04 lakh from Rs 7 lakh in the corresponding years”. It is estimated that more than 20,000 families’ livelihoods would have been affected.

The government should support  Raika communities in getting an identity and help them establish sustainable sources of livelihoods. Because camels are free-ranging and feed on 36 and more ayurvedic plants, their milk is considered to be one of the healthiest in the world. The milk is beneficial for people suffering from Tuberculosis, autism, and severe food allergies. Thus, it should be promoted as a health supplement for them. There is a need for the right kind of infrastructure where the government can chip-in.

In 2004, following the order issued by the Central Empowered Committee (CEC) appointed by the Supreme Court, the forest department of Rajasthan banned Raikas from grazing in Kumbhalgarh sanctuary. The government needs to relax the laws for grazing, allowing Raika camels to graze in village common land.

Instead of declaring camels as a state animal, holistic support to rearers can certainly work better to preserve camels.