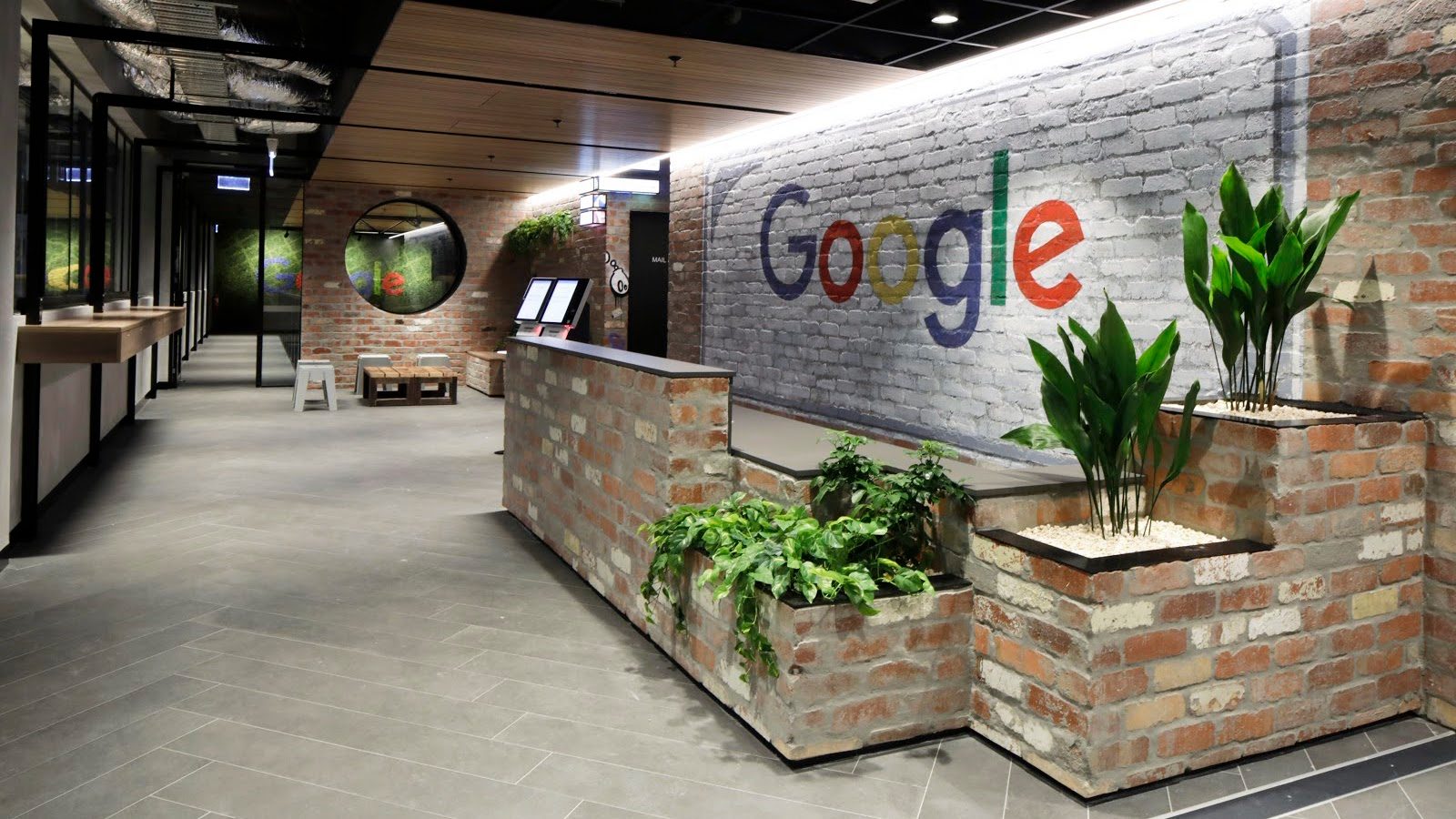 I am among those favouring regulation of the internet giants — Google, Facebook, Amazon, Apple, and Microsoft — because of their humungous control of viewers’ data (raising issues of privacy and national security) and unintended role in spreading falsehoods and hate speech. But I am sceptical of the US government’s move to prosecute and break up Google, claiming advertisers and viewers are harmed by its being “the unchallenged gateway to the internet for billions of users worldwide”.

Google gets only 29% of digital advertising, followed by Facebook, Amazon, Netflix, and new internet stars like TikTok. Google is simply not an “unchallenged gateway”, though it is the dominant search engine. The historical argument against monopoly is price gouging. But the internet giants typically offer free news, entertainment, and knowledge. This can create problems of privacy and hate speech but is the opposite of price gouging.

A brilliant policy paper by Ryan Bourne of the Cato Institute, ‘Is This Time Different’, shows that anti-monopoly cases can end farcically, with the supposed monopoly being ousted by new innovations. Economist Joseph Schumpeter said the “creative destruction” of innovation constantly killed established giants, creating new ones. Innovation, rather than government controls on market share, was the key killer of monopolies.

IBM seemed a classic monopolist in mainframe computers in the 1970s. An anti-trust case against IBM lasted 13 years but then collapsed since the personal computer and laptop killed IBM’s supposed mainframe monopoly. They are in turn threatened by the smartphone.

Is Amazon a retail monopoly? Please recall A&P, the US retail monopolist from the 1910s to 1960s. By creating the chain store, it beat traditional retailers hollow, and had greater market share than its four nearest rivals. Yet A&P was eventually trounced by big-box supermarkets like Walmart, which in turn are now threatened by e-commerce. Once-mighty A&P filed for bankruptcy in 2010.

Facebook is often called a monopolist. But back in 2007, The Guardian had an article titled ‘Will MySpace Ever Lose its Monopoly?’ MySpace had 74% of social network traffic in 2008, and “network effects” supposedly made it impregnable. Facebook disproved that. It too can be decimated by a newcomer with superior technology. When will the rival come? Nobody knows, but as in IBM’s case, new rivals could come long before an anti-monopoly case ends, wasting government and corporate time and money.

In November 2007, Forbes magazine’s cover story on Nokia was ‘One Billion Customers — Can Anyone Catch the Cellphone King?’ This was, of course, written just as Apple and Samsung began their mighty ascent, and Nokia its long descent. Microsoft ultimately bought Nokia in 2013 when its market share was 3%.

Kodak dominated cameras and photo films for decades, and in 1978 was labelled a monopolist by a US jury. This happened just as it was losing market share to Nikon, Olympus, and Fujifilm. The digital camera then decimated all of them, and in turn was decimated by the smartphone.

Apple pioneered iTunes for music download sales and got a market share exceeding 80%. In 2010, the British music magazine NME asked, ‘Who will Break iTunes’ Monopoly?’ The US government began an anti-monopoly inquiry. But iTunes was soon disrupted by streaming services like Spotify and Pandora. Later, consumers got free music from many sites such as YouTube.

In 1996, 90% of internet users had Netscape as their browser. It seemed unstoppable. Yet by 2001 its market share fell to 12%, decimated by Microsoft’s Internet Explorer. Through its Windows system, Microsoft made Internet Explorer the default browser for millions. Harvard Business School Professor Pai-Ling Yin called this unassailable. Yet by 2008 Mozilla began gaining market share, and then all were overtaken by Google’s Chrome.

Xerox was once so dominant in photocopying that the very act was called “Xeroxing”. An anti-trust suit in 1973 led to a costly legal struggle. But then rivals like HP, Canon and Minolta emerged with better, cheaper copiers. Today Xerox is an also-ran.

Yahoo once dominated search engines. Google did not invent the search engine: it was 35th in line. In 1998, Fortune published a piece, ‘How Yahoo won the Search Wars’. As usual, this happened just as Yahoo’s fortunes were declining and Google’s rising. Google today has 90% of the market. Should it be broken up as a monopolist?

History suggests this will be dicey, unnecessary, and maybe farcical.
This column began by saying that some aspects of the internet giants (including Google) should be regulated. Their tax loopholes should be closed. But the reason is less their monopoly power than unanticipated side-effects such as privacy problems and proliferation of hate speech and falsehoods.

This article was originally published in the Times of India on 25th October 2020.

School financing in India: How budget private schools are losing out 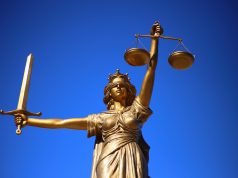 The Glass Ceiling for Women in Justice 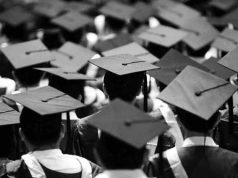