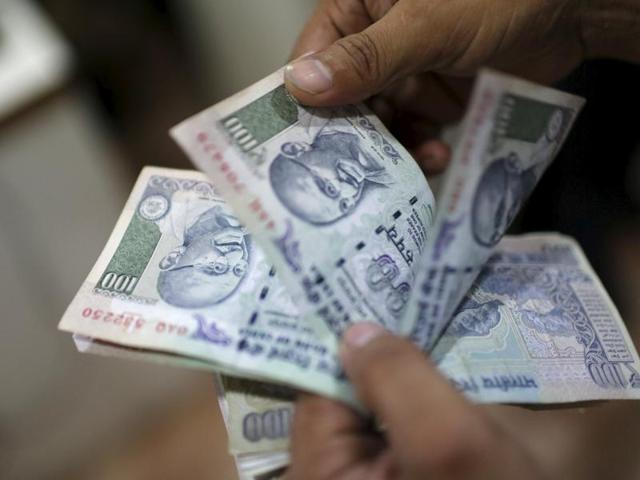 Let’s imagine a scenario where the government doesn’t let dead people be immediately cremated or buried. It lets them rot for years with vultures picking away the body while the family runs helter-skelter just to get the death certificate and the inherited property. Would you live in such a nation?

While India manages people’s births and deaths somewhat effectively, in case of businesses it is abysmal. Here is what a Raghuram Rajan led committee reports regarding India’s bankruptcy law:

“Closing a business also takes a long time in India – on average 10 years in India compared to 1.7 years in China. Among BRICs, India recovers the least value at the end of the bankruptcy process – 12 percent of debts – while China recovers 36 percent of debts.”

The present Code draws influence from the US Bankruptcy Code, and tries aligning the inconsistencies: presenting time bound resolution and single jurisdiction. Nevertheless, the Code will help improve India’s ease of doing business ranking, (mentioned in the objects and reasons of the bill) as it will point out sick or insolvent firms and provide a clear picture to the investors. Economically speaking, it answers the questions for foreign investors as whether such companies are suitable to enter into transactions with. Thus, with the help of this Code, investors will be able to take decisions in the right directions. Since, this bill aims at preparing an effective legal framework for timely resolution on insolvency and bankruptcy, it would support the development of credit markets and encourage entrepreneurship.

The Insolvency and Bankruptcy Code, introduced in the Parliament seeks to fight the anomalies that exist in the Indian system. It seeks to amend as many as 12 existing legislations including Companies Act 2013, Income Tax Act and Payment and Settlement Systems Act 2007, and other piecemeal legislations. The Code indeed is a bold move towards filling up many gaps – but what regulates the priority list of creditors? It is not uncommon for individual contracts between the liquidating party and the secured creditor to be modified at the last minute, perhaps days before the bankruptcy proceedings. It remains to be seen how this would be resolved, and a clearer legal command would be needed to tackle this.

Well-positioned creditors will have greater leverage and better bargaining power under the new set of rules, and would thus profit from restructuring under the new bankruptcy code and walk away unscathed – where would that leave national interest?

India Inc. in order to attract business interest has to align Bankruptcy laws to achieve comity. The insolvency disputes would continue to arise and closed insolvency laws would restrict transparency in proceedings. The courts in India have traditionally been prone to local favouritism and have been protective of national interests. For some it might look premature to talk about international comity in bankruptcy laws. But from an investment point of view, it makes sense to deal with the situation of balancing national interest with global rules. But how far does the bankruptcy code go in this regard?