Home SO Musings SO Musings: A Dialogue Between Socrates And Lenin 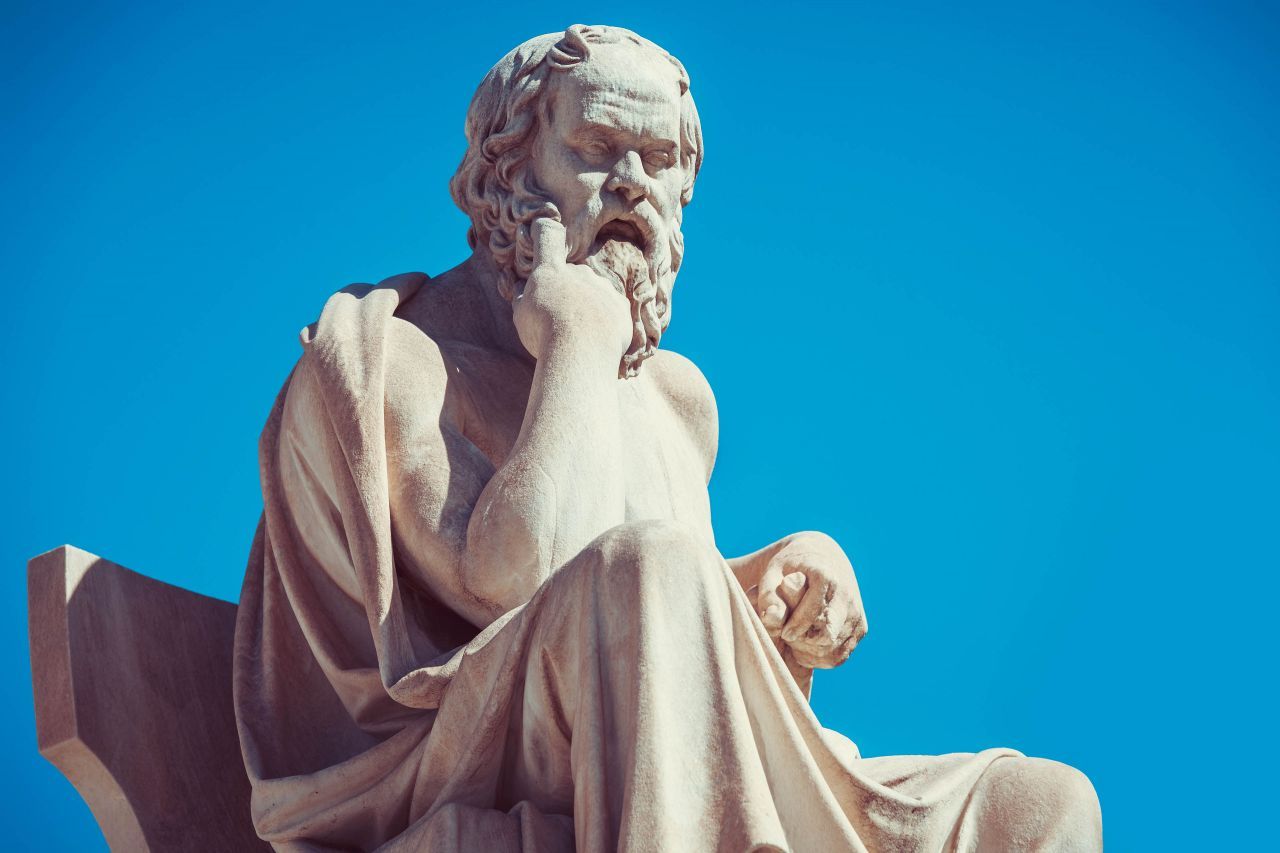 The Communist doctrine of ‘from each according to his ability, to each according to his needs’ seemingly presents a rosy vision of justice and equality. However, it crucially ignores the way incentives shape human behaviour and the role of the agency. Moreover, the Communist deployment of state coercion as a tool to create a Just Society translates into an Orwellian caricature of some animals being more equal than others.

In the July 1969 issue of the Freedom First magazine, Feroza Seervai, discussed the vexed issue in an interesting manner. She put Lenin in a Socratic dialogue with – who else but – Socrates. In a fictional setting, she would expose the fallacy in the Leninist vision of a Just Society built by state coercion.

Produced below is an excerpt from the article.

Since Socrates was a pagan and Lenin an atheist, neither of them went to Heaven. But on the 21st of January 1921, the soul of Lenin newly arrived from Earth, met the soul of Socrates somewhere in. . . . and they talked upon matters of importance.

Socrates: I am overjoyed, Lenin, to meet you. Hundreds of years ago I expounded the idea of the perfect republic and now, I understand you have established a Communist State. Have you based it on my ideal republic?

Socrates: Lenin, you strike terror in me indeed, when you speak so vehemently. Pray, be gentle with me, and a little patient; for I would fain know from you, in what does Justice consist?

Lenin: As my master Marx taught, there is but one evil: the exploitation of man by man. There is one way to put an end to it: by abolishing all private property, by establishing the rule of the proletariat. This is the way to bring true equality among all men- this is Justice.

Socrates: I fear Lenin, I am not qualified to understand you. I have been long away from Earth. You have called me bourgeois; you speak of the capitalist and the proletariat; you address me as comrade. These terms are new to me and I must request you to speak to me in simple words.

The full text can be accessed here.

Read more: Who is Getting Their Hands Dirty – Solid Waste Management Rules, 2016