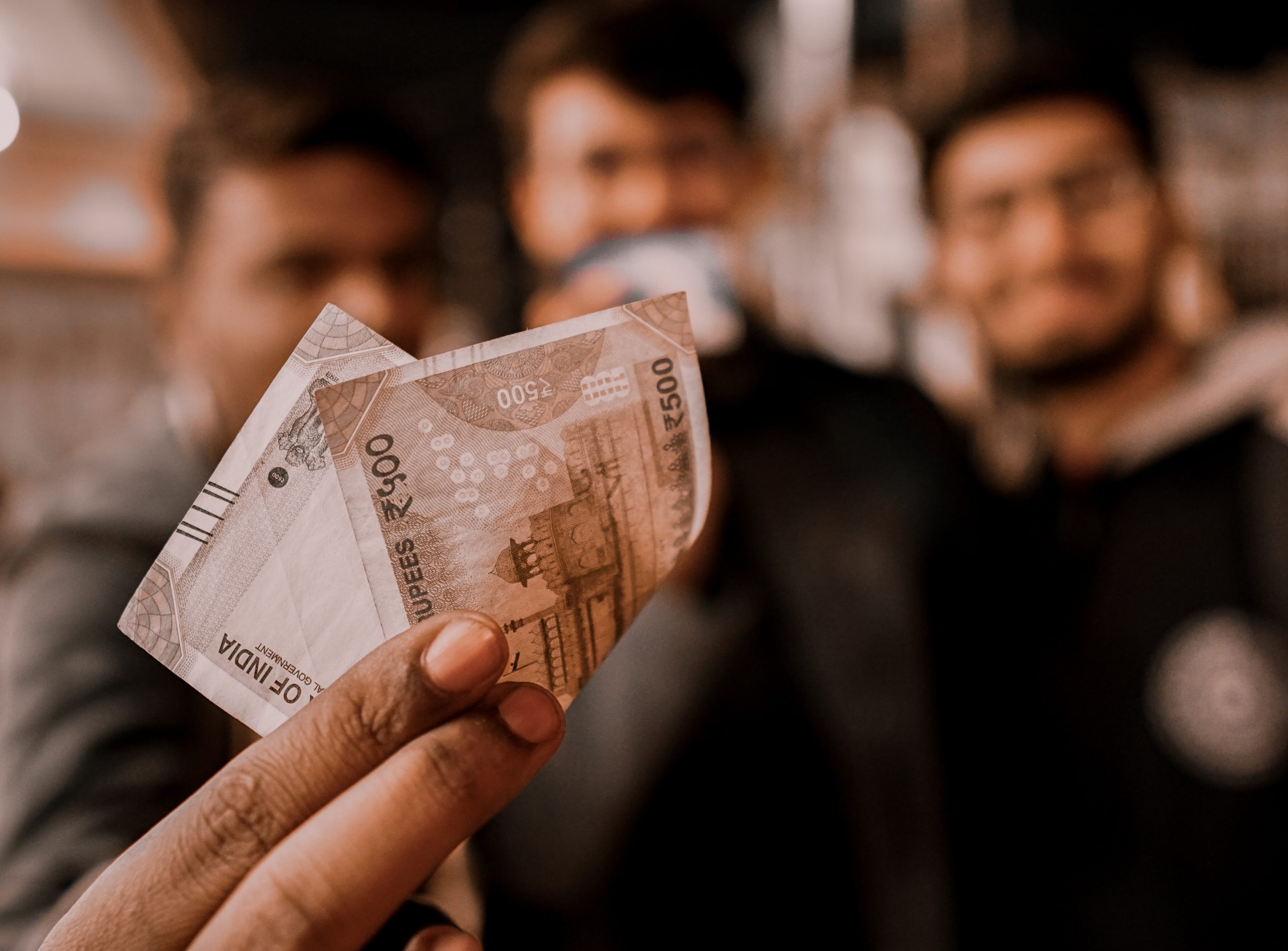 Inflation worries are rapidly spreading across the world. Price pressures are not the same across countries, despite the fact that all of them have been hit by very similar supply shocks over the past two years. What is different is the extent of the demand stimulus that various governments have injected into their economies in response to the crisis. It is thus quite likely that the extent of stimulus explains the different shades on a global inflation heat map, though trade intensity will also play a part.

One way to assess the risk in different countries is by checking how far inflation has drifted away from either formal or informal inflation targets. There are three groups of countries. The first group comprises countries such as the US, Brazil, Germany, Mexico and the UK, where the most recent inflation reading is way above target. The second group consists of countries such as France, South Korea, Taiwan and South Africa, where inflation is slightly above comfort levels. And then there are countries where inflation is still below target. These countries include Japan, China, Indonesia and the Philippines.

What about India? A lot depends on how the inflation target is interpreted. Inflation in February was slightly higher than the upper end of the 2-6% range that the Reserve Bank of India (RBI) has been given as its formal target by the government. However, it is 2.1 percentage points more than the midpoint of the inflation target band. The entire idea of giving the Indian central bank a range rather than a point target is to ensure that it does not hastily overreact to temporary supply shocks. However, both inflation as well as core inflation have been high over the past 30 months. There is also the risk that inflation expectations will lose their anchor if these price pressures persist for too long.

There does not seem to be any generalized wage pressure in the economy as yet, but many Indian companies have indicated to their shareholders that they will pass on higher input costs to their consumers. RBI is expected to raise its inflation forecast later this week, which is important because an inflation-targeting central bank in effect uses its inflation forecast as the intermediate target of monetary policy. How the six members of the monetary policy committee (MPC) react to a higher inflation forecast when they meet this week will thus be an interesting high-wire act to watch.

There is only a weak case for raising the repo rate right now, but market interest rates have been increasing over the past few weeks. So have bank deposit rates. However, there is a stronger case for some combination of a higher reverse repo rate, a change in the policy stance from accommodative to neutral and maintaining dovish guidance for financial markets.

Much of the public discussion on Indian inflation has focused on the real side of the economy. The rest of this column looks at another set of issues that deserve some attention—on the monetary side.

Like its peers around the world, RBI flooded the economy with liquidity to protect the economy after the covid pandemic brought the world to a standstill. The four main fundamental drivers of liquidity in the economy are net purchases of foreign exchange by the central bank, cash balances of the government, excess commercial bank reserves with the central bank, and currency in circulation (which is cash kept in bank vaults plus the cash holdings of households and firms).

Indian households have held on to more cash for precautionary reasons since the pandemic began, even though digital payments have increasingly been used for transactions. This excess cash holding—around 1.6 percentage points in terms of the stock of broad money in India compared to pre-pandemic levels—has been a ‘leakage’ from the liquidity generation process. A quick estimate is that Indians now hold ₹3.12 trillion of excess cash compared to the fiscal year ended March 2019.

Decisions to hold more financial savings as cash rather than as bank deposits have, expectedly, reduced the income velocity of money in India, or the ratio of our gross domestic product in nominal terms to the stock of broad money (GDP/M3). Look at the chart. What does this mean in practical terms? The rate at which money flows through the economy has come down because of cash kept in cupboards or under the mattress as a precaution. Lower income velocity of money essentially means that the inflationary consequences of monetary expansion will be less than anticipated.

Few today would argue that inflation is determined only by monetary factors, but they do matter. So the question worth asking is: Will there be an additional monetary push to inflation as the income velocity of money normalizes in India? This may seem a minor matter in a world where real shocks dominate the headlines, but it is still something that India’s central bank needs to pay attention to. To borrow from the title of a 1981 paper by Thomas Sargent and Neil Wallace, monetary arithmetic can sometimes be unpleasant.

This article was originally published in Mint on April 6, 2022.

Read more: If US wants to sell us gas, it must match Russian discounts