Home Governance Who Should Impose Traffic Fines and How Much? 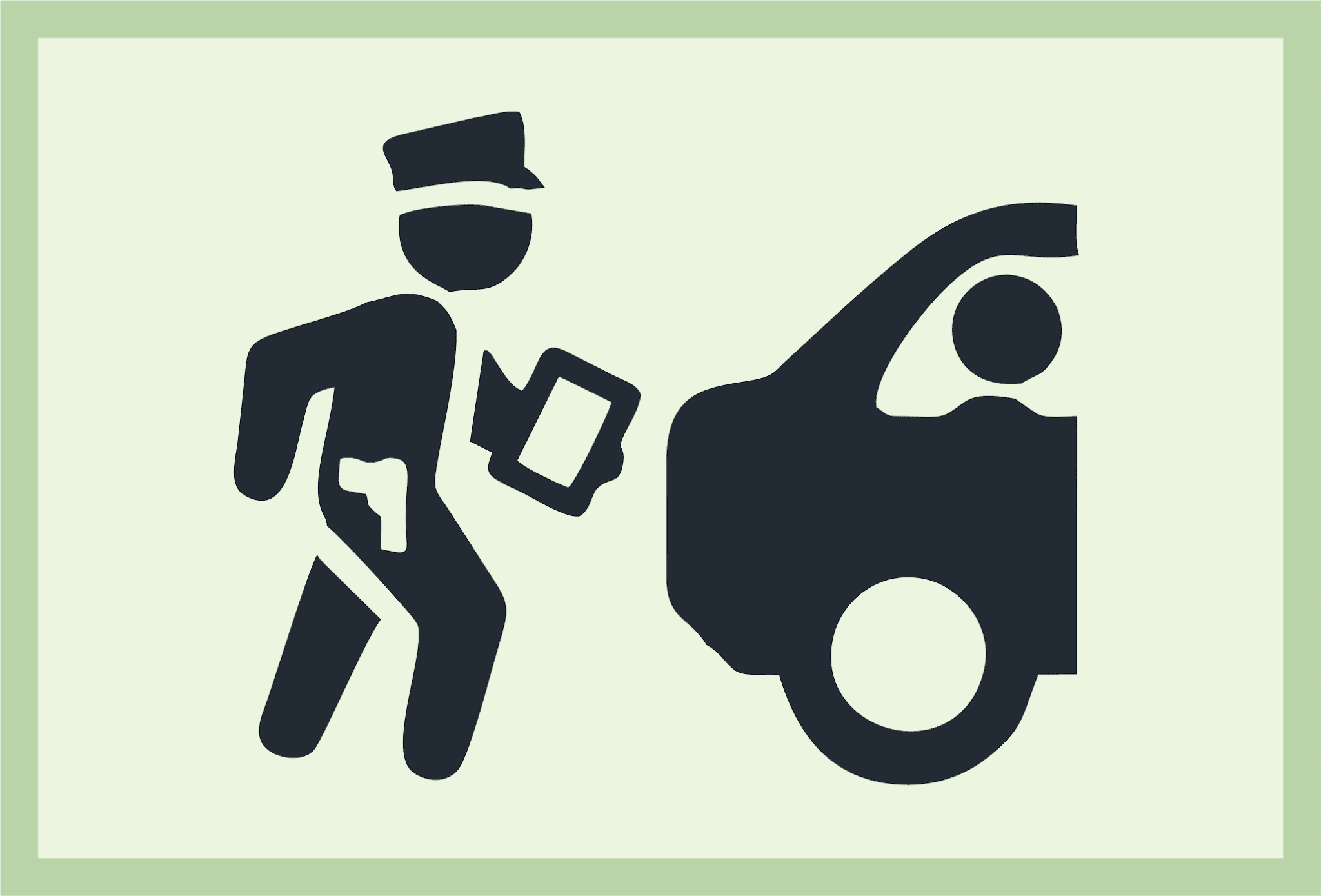 The question of what and how much legal punishment should be prescribed for a crime has been a crucial subject of jurisprudential inquiries since antiquity. Thinkers have also postulated on whether the state could impose burdensome punishment on its subjects in case of minor infractions? Different answers have been provided for these questions from different perspectives, with the central idea being that the punishment should not be excessive.

The 8th Amendment to the US Constitution reads – “Excessive bail shall not be required, nor excessive fines imposed, nor cruel and unusual punishments inflicted.” The same principle has been incorporated under Section 63 of the Indian Penal Code in the following words:

Amount of fine — Where no sum is expressed to which a fine may extend, the amount of fine to which the offender is liable is unlimited, but shall not be excessive.

What is cruel, unusual, or excessive punishment is of course left to the discretion of the courts to decide on the facts and circumstances of each case. The courts have come to the conclusion that the fine should not be so excessive so as to constitute the taking of an individual’s property without the due process of law. What is excessive is, of course, a subjective question, similar to that of obscenity – one knows it on seeing it.

Need for proportionality of fines

What then, should be the yardstick by which we measure how much fine is sufficient for an offence. Since there is no fixed criterion to determine the same, I propose using per capita income of the people as a yardstick. India’s per capita income has risen to ₹10,534 per month in the Financial Year 2018-19. Now perhaps a tenth of that number (equivalent to approximately three days of labour) seems like a reasonable fine for a minor infraction such as driving without a license. For graver traffic violation, perhaps we could use half-months’ worth of labour as fine (approximately ₹5,250).

My objection to the excessive fines under the Act is specifically limited to the fact that some of the graver offences under the Indian Penal Code, 1860 do not attract the similar quantum of fines. For example, Section 186 of the Code provides for a fine of up to ₹500 for obstructing public servant in discharge of public functions. There is a provision for imprisonment also, however, that is never generally awarded by courts. That means that stopping a police officer from catching a thief is ten times less of an offence than not carrying a driving license. Similarly, there are many graver offences than not carrying a piece of paper which attract much lesser punishment.

Traffic laws must be local

The localisation of traffic laws is also needed to account for the wide variation in the income of various districts in India. The National Capital Territory has per capita income over $4,000 per annum, whereas some districts in poorer states per capita incomes are less than a fifth of that level. In such a scenario, it is unreasonable to have the same levels of fines for traffic infractions across the country.

Further, any fine levied for traffic violations should be decided by the local government. A bureaucrat sitting in Delhi cannot judge and decide the quantum of punishment for various infractions because they are unlikely to have the knowledge needed to do so. The quality of roads, the driving habits of the people, obstructions to traffic, etc, vary widely across India. States have the authority to change the quantum of fine and regulations for traffic, and some of them have rightly done so. However, these decisions must be decided at a much smaller scale by the local government as they are the ones who are responsible for the management of local roads and have the appropriate knowledge to regulate the traffic.