Home Governance Reflections on Researching Reality: The Wait and The Watch 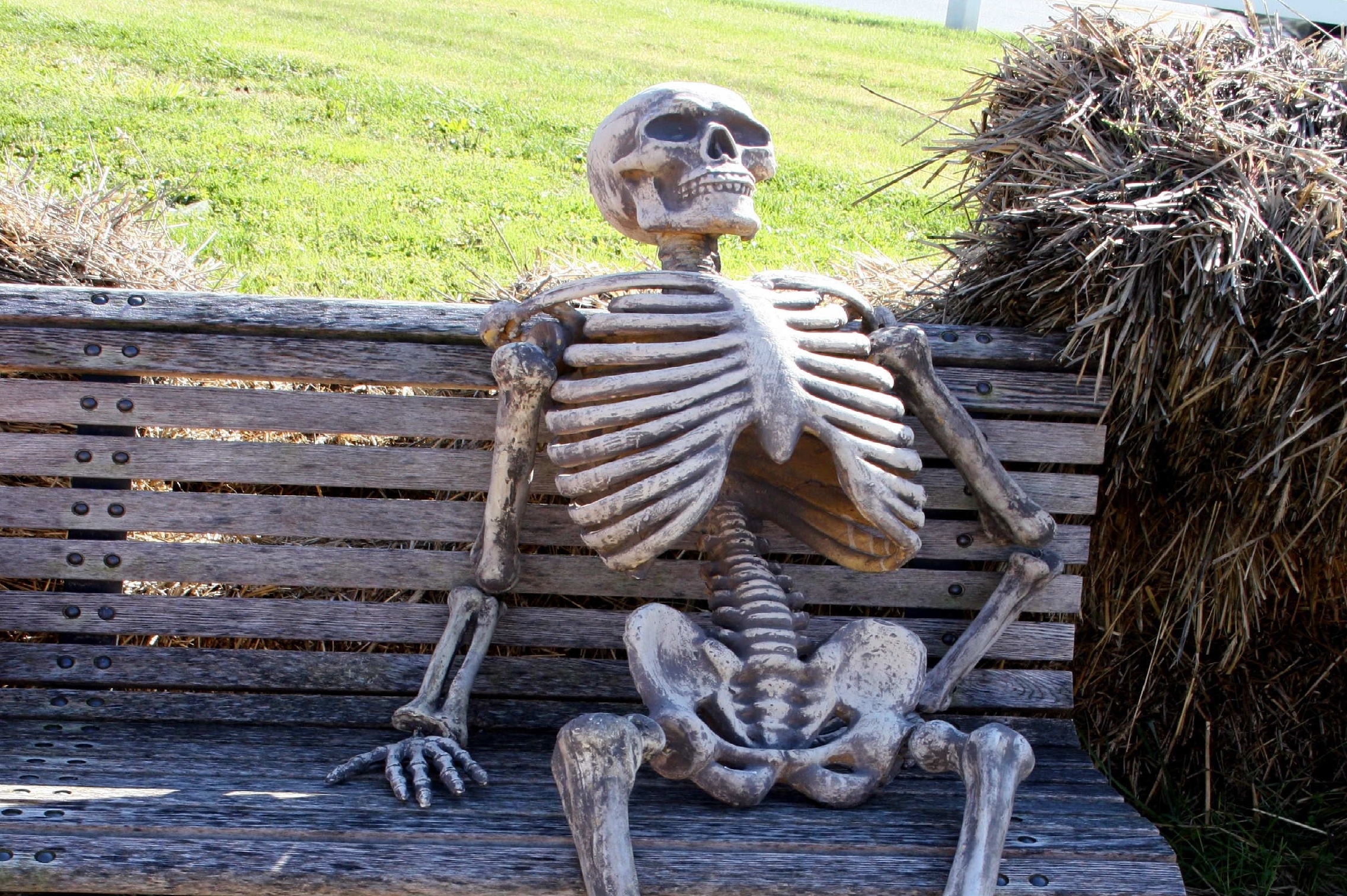 Over the summer, we set out to unpack the functioning of the education administration in Delhi and Haryana. To begin with, we studied legislation governing education and notifications of the state governments in Haryana and Delhi. We analysed the Right of Children to Free and Compulsory Education (RTE) Act, 2009 and Rules, Delhi School Education Act and Rules, 1973 and the Haryana School Education Act, 1995 and Rules. But the laws provided only a sketchy picture of the powers and responsibilities of government functionaries. There was no clear demarcation between the responsibilities of one functionary from another. Job descriptions were rare and scattered. Documents like vacancy notices, where we expected to find a brief idea about the responsibilities of functionaries, only mentioned a brief eligibility criterion. To fill these gaps and understand the nature of functions performed by each official, we decided to make the rounds of government offices talking to officers and using survey instruments.

Excited about the opportunity to do primary research, we all marched towards the battlefield (our battlefield being government offices). Halfway through the first week, our spirits began to sag. Officials refused to meet with us: either they were busy at that moment, or simply not in the office. More exasperating was to successfully find them in their designated rooms; sometimes we had to try our luck by visiting each room in the building. While we did fail at the task of finding certain officials, it gave us the opportunity to pay close attention to the general functioning of the department.

We wanted to perceive the administrators’ role in-and-around these offices as researchers qua observers. What does a government office look like? What are people seen doing? What is the administrator’s relationship with them? Waiting outside the offices gave us a chance to surveil, watch and note in detail, the daily functioning of departments and the various functionaries involved. As participant-observers, we saw people huddled outside almost any room in the department office of both Delhi and Haryana—some waited by themselves in the 40-degree heat, some waited with their children in tow, some passed their time playing Candy Crush; some nagged guards for their turn at darshan. Were they in the same boat as us? We asked them their reason for visiting the office: most of them answered that the concerned officer had to sign a few of their documents like the school transfer certificate or they had to get a major complaint resolved urgently. These citizens’ grievances were to be addressed during ‘public hearing time’ (usually 10-11 A.M. in Delhi).

The longest wait of our research was for a senior official in the Directorate of Education, Delhi. We visited and stood outside his office for about a week, later being informed by one of the guards that he was on leave for a few days. The day he did come, he was late for his designated public hearing time, with an ever-increasing queue outside his office. When we tried to approach him, we were asked yet again, to wait.

After a few of these failed attempts at talking to officials during the public hearing slot, we secured an official permission letter from the Directorate. Nevertheless, officials at other offices rejected our request without any consideration, even after showing them the permission letter. They were not ‘authorised’ for this task and it wasn’t a part of their ‘job description’. Having been shooed away by everyone over the course of the field visits, our toleration for rejection improved with each passing day. We took the guards’ greeting of “Aap phir aa gaye” as a pat on the back for the persistence. It was only after one officer enthusiastically agreed to interact with us, that our failure streak was broken, and we had survey responses to build our dataset.

When we began our research, we were struck by how simple the aim of the project was: who does what in the education administration, why they do it, and how they do it. However, as it turns out, our assumptions about the “simplicity” of the task were all wrong. Each day had a new experience for us, as we waited and watched. We observed things that official orders and notifications could never make us understand and found that the actual picture was far more complex than what legislation could present.