Home Essays The new Zoom economy: Who can adjust to it and who cannot? 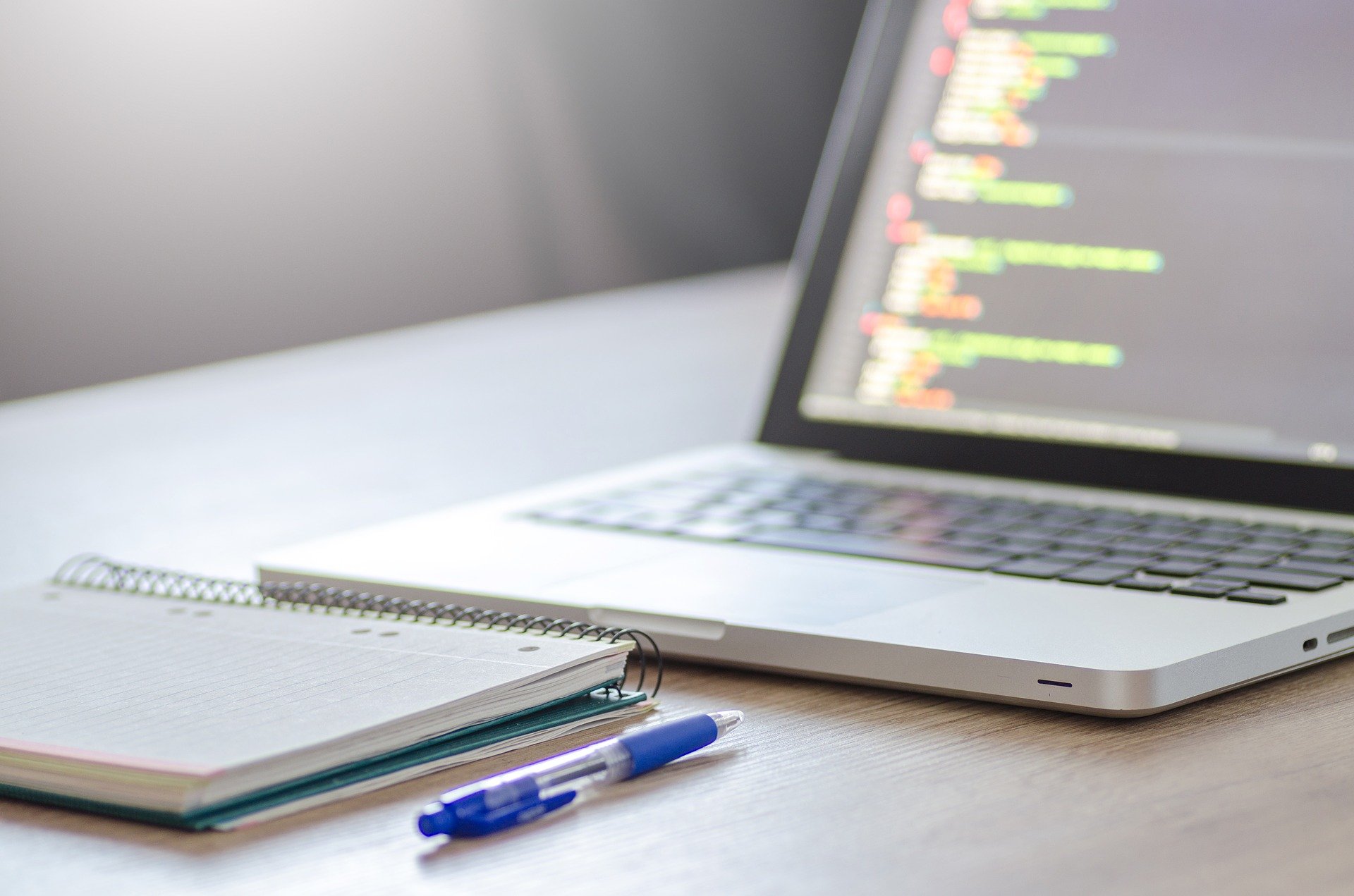 Most people with the option of working from home have been relatively safe from the economic storms that have engulfed the world since the pandemic struck in early 2020. The others whose jobs require them to be at their workplace, or in close contact with customers, have had a far tougher time on average. They are far more likely to have lost livelihoods or faced pay cuts. And those who have been at their workplaces have faced greater health risks than those who have been able to plug into the Zoom economy.

The nature of work—and especially the ability to flexibly work from home— can provide additional insights into who has borne an oversized portion of the overall pain in the labour market the world over. Of course, there are the mandatory exceptions—of people losing income in sectors that can shift online and vice versa. Meanwhile, the Centre for Monitoring Indian Economy said this week that 7.35 million Indians lost jobs in April, as the virus re-emerged to wreak havoc on the health system.

Three economists from the International Labour Organisation have recently estimated that around 557 million employees worked from home in the second quarter of 2020, or 17.4% of the total global labour force of 3.2 billion. Sergei Soares, Florence Bonnet and Janine Berg used household and labour force surveys in 31 countries to arrive at these estimates. There are some important nuances to the broad conclusion that less than a fifth of the total global workforce can work from home.

Economists Charles Gottlieb, Jan Grobovšek, Markus Poschke and Fernando Saltiel estimate in a recent paper that less than a tenth of urban jobs in developing countries can be done from home. This is a large difference and perhaps explains why the economic impact of lockdowns is perhaps higher in emerging-market economies than in developed ones. It may make sense to think about Indian regional economies in a similar manner, with those based on either agriculture or high-end services relatively resilient to lockdowns, in a U-curve relationship.

Such inequality of outcomes is also observed within countries, as our own experience over the past year shows. The International Monetary Fund (IMF) has used data from several countries, as well as an April 2020 paper by Jonathan Dingle and Brent Neiman for the National Bureau of Economic Research, to estimate which sectors are more amenable to teleworking. The results are not very surprising.

The list, in descending order, reads as follows: information technology, finance, professions such as law, education, public administration, health, manufacturing, retailing, support services, transportation, construction, accommodation and food. This is broadly in line with what most people would expect. In India, construction and retailing are the biggest employers after agriculture.

What the IMF then highlights is more interesting. The sectors that are the most likely to transition to working from home are also those with higher average earnings. “Workers at the bottom of the income distribution are already disproportionately concentrated in the hardest-hit sectors like food and accommodation services, which are among those sectors least amenable to teleworking. Low-income workers are also more likely to live hand-to-mouth and have little financial buffers like savings and access to credit,” write IMF economists Mariya Brussevich, Era Dabla-Norris, and Salma Khalid, in a July 2020 blog.

Hopefully, at least some of these trends will reverse once life comes back to normal in the coming years. But will there also be more persistent effects of the pandemic? Let us for a moment switch attention from the labour market to the consumer market. The London-based Financial Times recently cited a study by consulting firm McKinsey on the change in consumers intending to buy online compared to their behaviour before the pandemic. India is one of the nine countries where consumers were surveyed. There is a big online shift in India, especially in the purchase of household items, though it remains to be seen how much of this shift sustains in the years ahead.

Here is a thought experiment: Suppose there is a large shift away from eating in restaurants to ordering food home. Would it mean that chefs are more secure than waiters? And will it mean that even more gig jobs will be created in delivery services? How will the labour be reallocated? Similar questions can be asked about many other sectors as well.

The pandemic has altered the way we work and consume, at least for now. The impact has been skewed, with some forms of work doing better than others. The impact over the long term is not clear at this juncture, but this is an issue that governments need to be thinking about.

This article was originally published in Livemint on 5 May 2021.