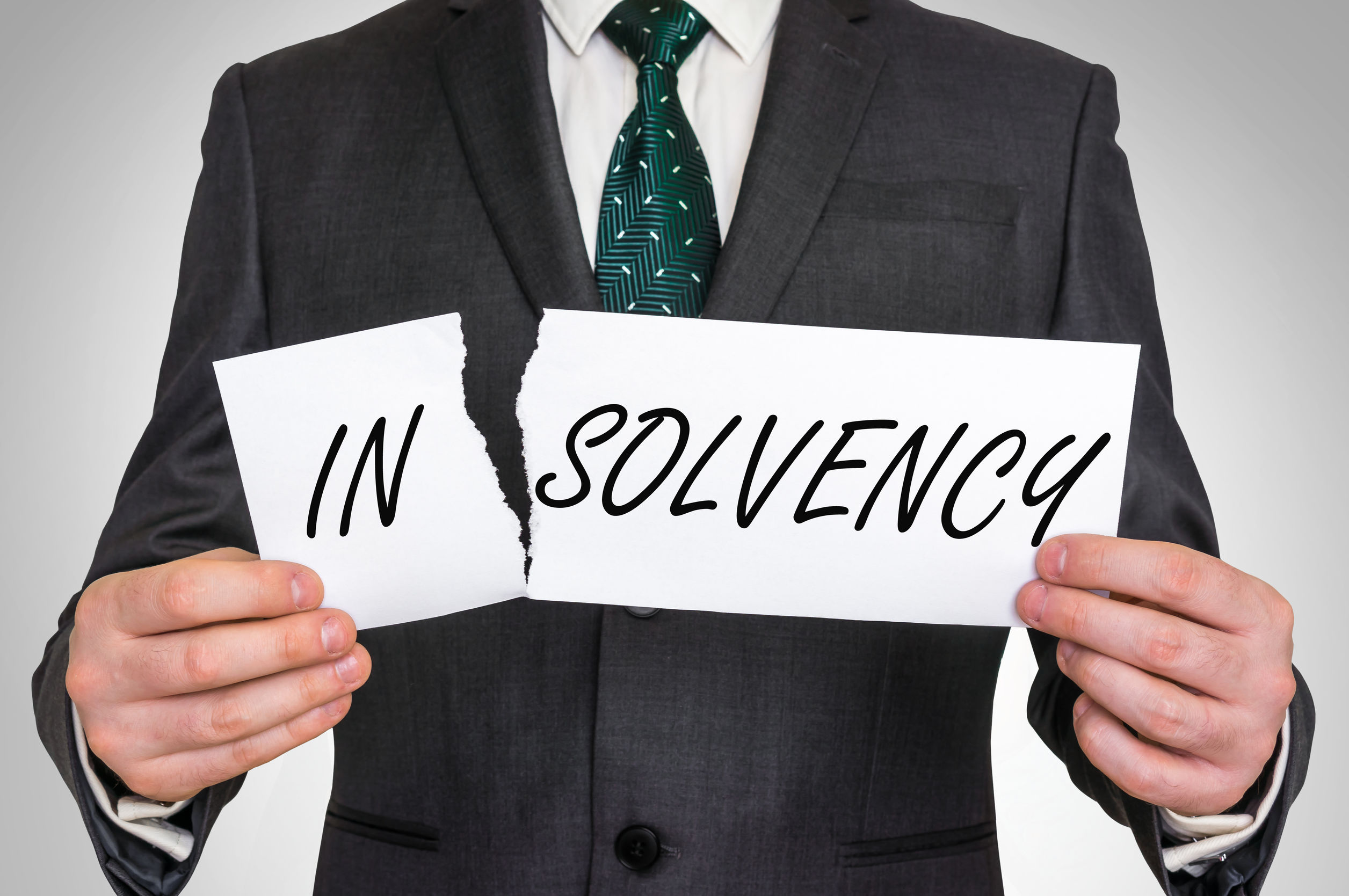 The problem has been intensified by Covid-19 and lockdowns. These have mortally wounded lakhs of firms that have then been rescued by loan moratoriums, loan guarantees, and evergreening of debts. This provides immediate relief but creates ever-more zombies.

Experience shows it is easy to open the fiscal and monetary taps but difficult to shut them later. The big tax cuts of 2008-09 raised the Centre’s fiscal deficit from 2.5% of GDP to 6.9%. This was worthwhile in a Great Recession. But it proved politically difficult to raise the taxes again to cut deficits. Political competition in freebies and subsidies kept the fiscal deficit high for a decade. Government investment was squeezed instead of soaring. No wonder the economy was slowing for more than a year even before Covid.

The best example of zombification causing economic stagnation is Japan. A fast-growing powerhouse till the 1980s, Japan suffered a financial crisis and recession in 1990. Rather than let companies sink, the central bank kept interest rates very low for and helped evergreen dud loans to companies. This reduced bankruptcies but created a myriad zombies. The economy revived in the 2000s when a global boom lifted all boats. But stagnation returned in the following decade of the 2010s. In desperation, the government raised deficit financing to record heights, lifting its debt/GDP ratio to a world record of 280%. Its central bank has started buying not just corporate bonds but even corporate equity to stimulate growth. This policy will, if continued for many years, make the central bank the top shareholder of major companies, an unwitting nationalisation. Even so Japan’s growth remains stubbornly low because of zombification.

Europe has gone in a similar direction in the last decade. The European Central Bank has printed enormous sums to buy bonds of sinking companies and countries. This has helped debt-ridden Greece and Italy survive but slowed European growth. Just as growth seemed to be reviving, Covid has sunk all boats.

The US has been the most dynamic of developed countries, but it too slowed considerably in the 2010s. The Fed printed trillions of dollars to keep the economy going. The result was the proliferation of companies living on rising borrowings rather than profits. The Fed began tightening money in the last two years ago, but the pandemic has forced it to return to printing money on a record scale, and even buying junk bonds. This will increase zombification. Deutsche Bank Securities estimates zombie companies in the USA have doubled in number between 2013 and 2020, from almost zero in 1990 when the Fed was more conservative.

India’s rescue package has been among the most miserly, insufficient to relieve immediate distress but controlling longer-term fiscal deficits and debt. Wisely, the stimulus has come mainly not from tax cuts that are difficult to reverse, but from RBI money-pumping schemes that are easier to reverse. Along with reversal, tough measures will be needed next year to avoid zombification.

Read the rest of the article here. This article was originally published on the Times of India website on 28th of June 2020.