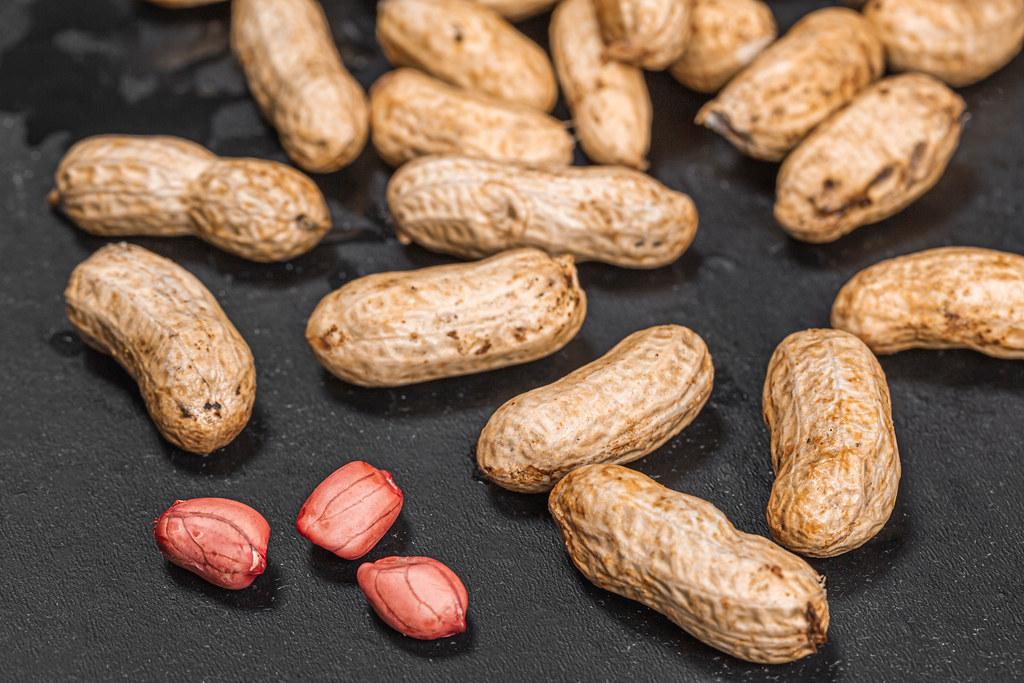 Swaminathan S. Anklesaria Aiyar is currently Consulting Editor of The Economics Times and a research scholar at The Cato Institute. He has been editor of two of India’s biggest economic dailies, Financial Express in 1988-90 and The Economic Times in 1992-94. For two decades, he was also the India Correspondent of The Economist, the British weekly. He has been a frequent consultant to the World Bank and the Asian Development Bank. He is best known for his popular weekly column in The Times of India, “Swaminomics”. Swami, as he is universally called, is also a social investor.

This article was originally published on the Times of India website, on 29th March 2020. It can be accessed here.

Forgive my censorious language in castigating the inadequacy of the government’s Rs 1.7 trillion relief package (0.8% of GDP) for those hit by the 21-day lockdown decreed to control the coronavirus. The government’s measures are mostly in the right direction but hugely inadequate. Many listed reliefs were already part of ongoing welfare measures, so the additional fiscal stimulus may be barely Rs 1 trillion, under 0.5% of GDP.

By contrast, the US has just enacted a relief package of $2 trillion, almost 10% of its GDP, over and above ongoing welfare spending. Relative to GDP, the US additional stimulus is 20 times India’s. Two former White House economic advisors, Glenn Hubbard and Austen Goolsbee, say the $ 2 trillion packages is just a start for the needy, and this will definitely be followed by a second stimulus to lift the economy out of virus-induced recession. If that is another one trillion dollars, the total stimulus could be a whopping 15% of GDP.
The US relief package has been devised not by a socialist like Bernie Sanders but a right-wing President granting massive tax breaks to corporations. Trump personally thinks the virus threat is highly exaggerated and does not warrant locking down economic activity to check the virus’ spread. Yet even he accepts the need for a stimulus twice as large as in the 2008 Great Recession.

The 2008 and 2009 relief packages in the US aimed to save tottering banks and businesses, along with modest increases in food stamps and unemployment relief. But not even in 2008 did the US government send cheques to the needy. This time, it will send $1,200 to all individuals earning under $75,000. Married couples earning up to $150,000 will get $2,400, plus $500 per child. The relief is reduced for those earning up $99,000 and eliminated for higher-income persons.

The lesson for India is clear. At least triple the relief package and put more money into the bank accounts of the needy. If the problem continues for six to nine months, increase the relief package fivefold. Even a fivefold increase implies an additional stimulus of barely 5% of GDP, tiny compared to the US stimulus.

This will be utterly unorthodox economics, and fiscal purists will faint in horror. But this is not a conventional fiscal crisis. A medical crisis has forced governments across the world to impose lockdowns on economic activity, deliberately causing the great misery of recessions to check the virus’ spread and save millions of lives. When the government itself creates a recession — albeit for good medical reasons — it may reduce GDP by 3%. Its relief package should be at least the same size. Forget orthodox fiscal policy. India, like the US, must bust all fiscal records.

This mega stimulus should be financed entirely by RBI, just printing the money needed. Banks must not be asked to fund the rising fiscal deficit. They must focus their resources on entities hit by the recession. This mega-stimulus must be one-off. It should have a sunset clause, ending when the medical crisis does. It must not be confused with other programmes like PM-Kisan or a universal basic income. India has a fundamental problem of excessive government debt and needs to return to prudence once the virus dies out. The finance minister has proposed a miserly Rs 500 a month for three months into all Jan Dhan Accounts. Why not triple that instantly? The new US law provides $130 billion for hospitals testing millions of patients. An additional $150 billion will assist state and local governments dealing with the virus at the grassroots.

This holds lessons for India. A virus test costs Rs 4,500, over Rs 20,000 for most families. How many can afford this? Which states have enough money or staff? The Centre must massively assist both, ensuring that testing is near-free and that states can get more staff, equipment and medical supplies. Open free kitchens in schools, anganwadis and panchayat ghars without ID requirements to feed unemployed migrant workers.

Social distancing and lockdowns in India will not be as effective as in organised countries like Singapore. Millions in India have four or more people per room. Sheer crowding makes social distancing impossible. Virus control may be very flawed. Epidemiologist J Mulyil estimates that to develop “herd immunity”, 55% of Indians — 750 million people — need to get infected. Just 1% mortality among these means 7.5 million dead. Hopefully, the outcomes will be better. But this moral, medical and economic mega-crisis requires a mega stimulus.