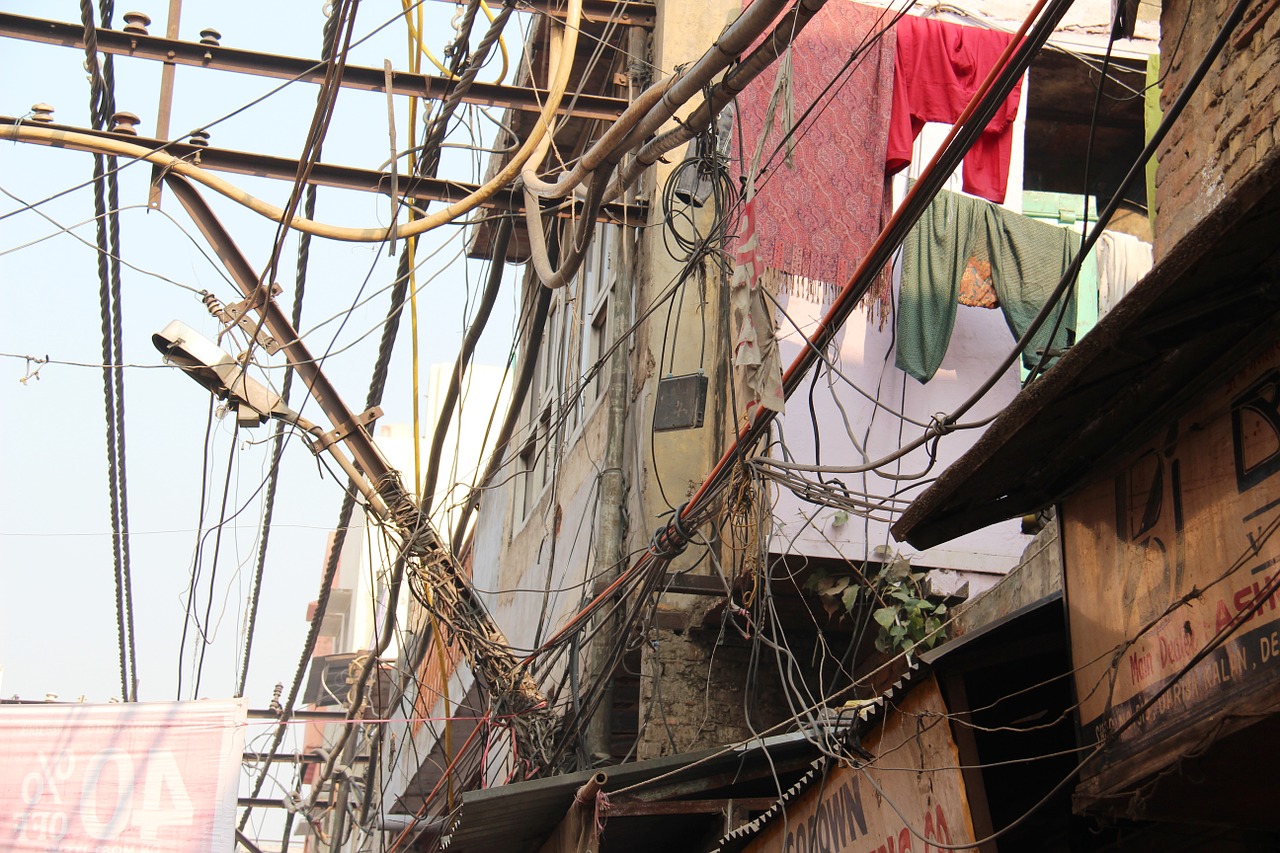 It is indeed problematic that the electricity market, which is crucial for economic and social development, is highly regulated and prone to government intervention.

This, in fact, holds good for India’s power sector, which has not been touched by the benefits of economic reform, as some of the other areas of the economy have. A big part of the problem lies in the role of the state, as this article demonstrates.

A recent example of price control for renewable energy tariffs has brought the harmful effect of government intervention, to the fore.

To avoid an increase of renewable energy duties, the government used to place a tariff ceiling in the tenders. This meant that developers had to bid lower than the duty cap. The government had intended to help distribution companies (discoms), which are currently in acute financial stress.

However, the policy intervention did not achieve its ends and in fact, led to many unintended consequences. Interestingly – but not surprisingly – all the consequences were in consonance with the economic theory on price controls.

The developers refrained from bidding as tariff caps were unviable, which led to under subscription of many tenders. The depreciation of the rupee and a high cost of debt (at over 11 per cent) were other reasons for the slowdown in capacity additions.

Under subscription meant retendering or postponement of the bidding dates with revised tariff caps. This created a lot of uncertainty in the renewable energy industry, according to the Renewable Watch magazine.

Two, the tariff, especially for solar projects, was already low due to excessive bidding by developers, which in turn, impacted their quality. Some promoters and operations and maintenance companies had started to use inferior quality equipment to develop solar plants, hampering the project quality. Tariff ceilings aggravated this issue as the stakeholders continued to work on thin margins.

Three, price ceilings lead to inefficient allocation of resources. Due to the low tariff caps, developers were restricting themselves to Gujarat and Tamil Nadu which have high wind speeds, leading to land and infrastructure constraints. The good returns that come with high wind speeds could have justified the low tariff that was not possible in states like Rajasthan, Karnataka or Madhya Pradesh where wind speeds are low, according to KV Sajay, president solar, wind and regulatory affairs, Hero Future Energies.

All in all, government intervention by controlling the price of renewables not only led to adverse consequences but also did not improve the financial health of discoms, which continues to be in the doldrums. Ultimately, in March 2020, the government removed the ceiling tariffs for tenders to be floated in future.

The government decision was bound to fail if the tariff ceilings were set to help the discoms by purchasing cheaper renewable energy. This is because the fundamental challenges for discoms are entirely different.

According to Mercom Research Focus, discoms have suffered because of poor management and economic decisions. Technical and commercial loss primarily due to power theft, inadequate metering infrastructure and poor payment collection procedures are the other management related issues.

High cross-subsidy surcharge (CSS) levied by the discoms remains another problem area. Put simply, the discom taxes the commercial and industrial users to subsidise farmers. Paradoxically, taxing the rich has not helped as they have started to lose their high electricity tariff-paying customers.

These users are increasingly looking towards procuring cheaper renewable energy, either through captive power plants or through open access, even though their freedom to take this route is hampered by many state discoms that impose several open access charges.

The residential rooftop solar segments too have taken the brunt of numerous regulations, which imposed caps on the size of rooftop solar plants, thereby disincentivising interested consumers to become prosumers, points out Renewable Watch.

The discoms, which continue to be saddled with debt, are unable to pay the developers for the electricity purchased. The unpaid dues to developers were over Rs 1,15,108 crore as of April 2020, according to the Praapti portal.

Going forward, the democratisation of the energy markets with decentralised renewable energy projects will be the new normal for the grid. This will require the government to make decisions involving the end consumers, be it blockchain for energy trading or management of electric vehicle charging of prosumers.

Moreover, open access needs to be encouraged further wherein large consumers get access to the transmission and distribution network and purchase electricity from suppliers, other than the local discom. This gives more freedom to the user and promotes competition.

To help discoms, electricity subsidies need to go away. All consumers should pay for the actual cost of electricity. Even for farmers, subsidised electricity leads to overuse of irrigation pumps, thereby reducing water tables. This may be politically difficult but is perhaps the only way to take the bull by the horns.

A positive development for the power sector is that the draft amendments to the Electricity Act, 2003, which were published by the Ministry of Power in April 2020, have called for mandatory reductions in CSS. It is now up to the central government to make the decisions to change the CCS, which were earlier taken by state governments.

Experts believe there are other amendments as well, which will establish more central government control and regulations, which private players will have to conform with, suggest media reports. While power sector reforms are always on the agenda, this appears to be a failed chance to turn a crisis in an opportunity.