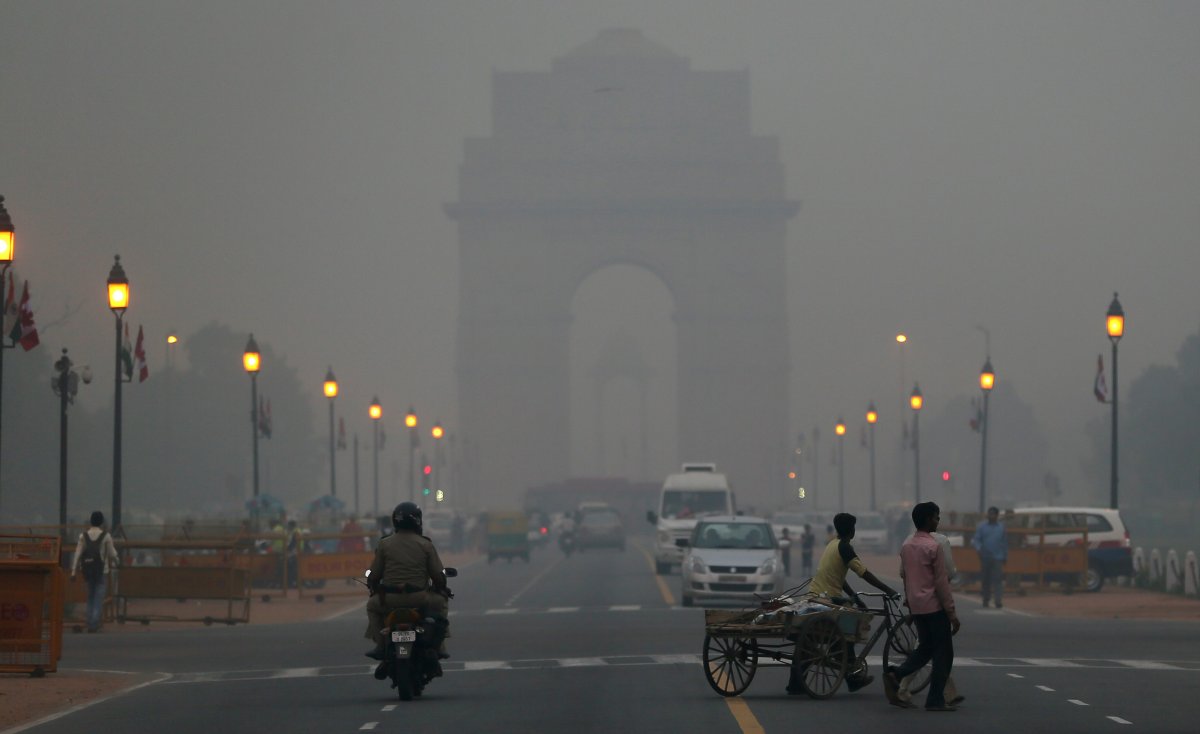 Delhi’s air quality has shifted from ‘very poor’ to ‘hazardous’ due to ultra-fine particulate matter or PM 2.5 emissions. According to an announcement made by the Delhi government, vehicles with odd and even number plates will ply on alternate days in the city from January 1, 2016. This method, most commonly known as road space rationing, is followed in various forms across the world.  According to Anumita Roychowdhury, head of the air pollution control unit at Centre for Science and Environment, “Pollution is so severe that it kills one person every hour.” The present situation certainly warrants some drastic measures.

Delhi has followed suit after cities like Beijing, Mexico City, Sao Paulo, London and Bogota implemented road spacing policies. In Beijing, road spacing initiative was first launched as a temporary measure in July 2008, just ahead of the Beijing Olympics. Before actually implementing the road spacing policy, they conducted a pilot test in 2007, restricting about one-third of Beijing’s fleet of cars for four days. Restrictions were imposed on private vehicles by allowing even and odd license plates to drive on alternate days with the violators having to cough up 200 yuan for breaking the rules. The new policy saw a 40% decline in daily emissions, prompting the authorities to implement the move on a permanent basis in October 2008. While driving restrictions are in place, the policy today is slightly different. As of today, the city bans nearly a fifth of private vehicles from operating in the city.

Mexico City launched a similar programme in 1989, which restricted the plying of vehicles according to the day of the week and the last digit on the vehicle’s license plate.  When imposed, the restrictions applied to 460,000 vehicles, or nearly a fifth of all vehicles, per day. There measures led to a 11% reduction in pollution levels. But immediately after, residents began buying second cars to work around the ban. The long-term impact of the scheme on carbon monoxide levels has been a 13% rise. Nor did the measures lead people to switch to public transportation, as was expected. “The data from Mexico City subways and bus systems found no evidence of an increase in ridership”, a study concluded.

The evidence then, is mixed. One thing, however, is clear. This program will work only when accompanied by a robust and convenient public transportation sector. The metro has been a blessing, taking many vehicles off the road. But would the metro be able to handle the additional load of passengers once this policy is implemented, given how cramped it is at peak hours? The frequency of metros needs to increase. And if the nearest metro station is a few kilometers away, one may not think of it as the first transport option—the problem of last mile connectivity is another matter that needs to be tackled.

The other part of the public transportation system is the auto-rickshaws; and that has its own challenges. As many of us must have experienced, it is often quite a task to find an auto. A major reason for this is the regulatory framework in place which creates an artificial scarcity–not allowing the supply for autos to naturally meet demand. The number of autos that can ply are capped, leading to high fares. Dismantling the license-permit raj along with creating a sensible regulatory framework in the sector would be a good first step in creating a robust public transportation system.Other concerns persist–for one, do we have adequate police force to implement the rule?

The policy is being tried for 15 days, but that seems to be too short a period to judge its success. Given the schools are being shut for the 15-day period, many school buses will be off the road. It may well be that the program appears to be successful during the 15 days, but we need to question whether this is an ideal way to measure the efficiency and future implementation of this policy. And at least some have expressed that the policy would lead to only a minimal reduction in pollution, and other, more pressing problems need to be tackled to address the issue comprehensively.

What is certainly commendable is that the government has shown the will to address the issue. But good intentions, as we’ve seen so often, do not always translate to good policies. But along with proper policies and measures to address the complexities of the issue, what we need too is a change in mindset and a measure of willingness among the people. After all, we don’t want future generations to live with breathing masks. Life in a metro would be better than life in a gas chamber.

(Ayurshi is a student of Mass Communication from Delhi University. She is currently interning with CCS Academy)